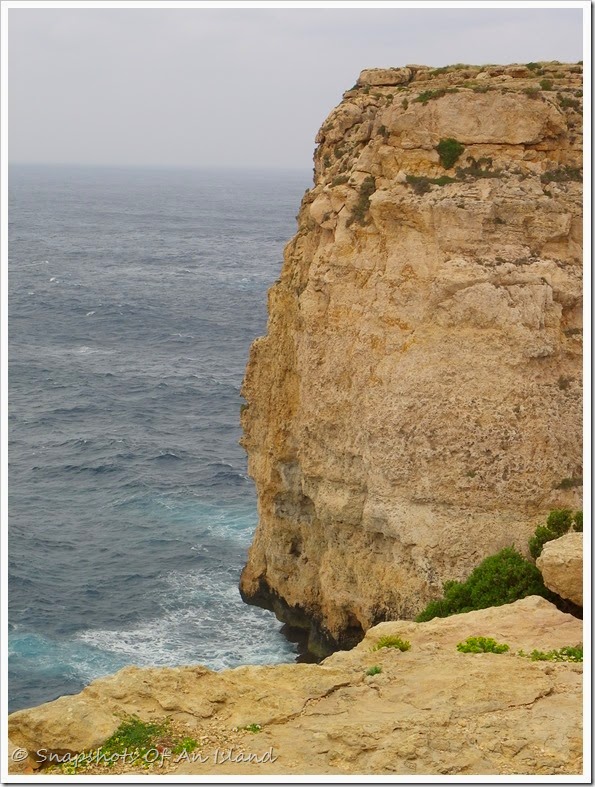 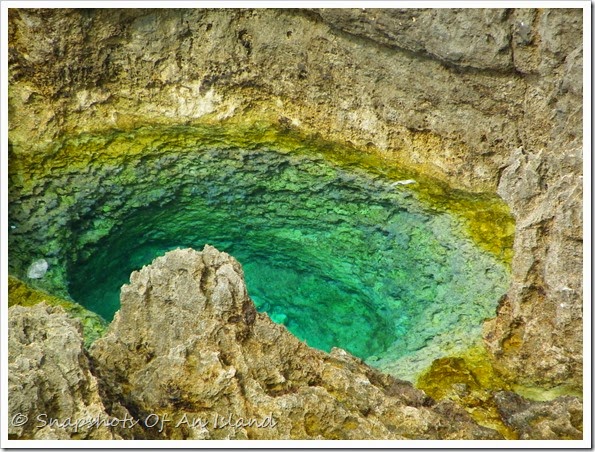 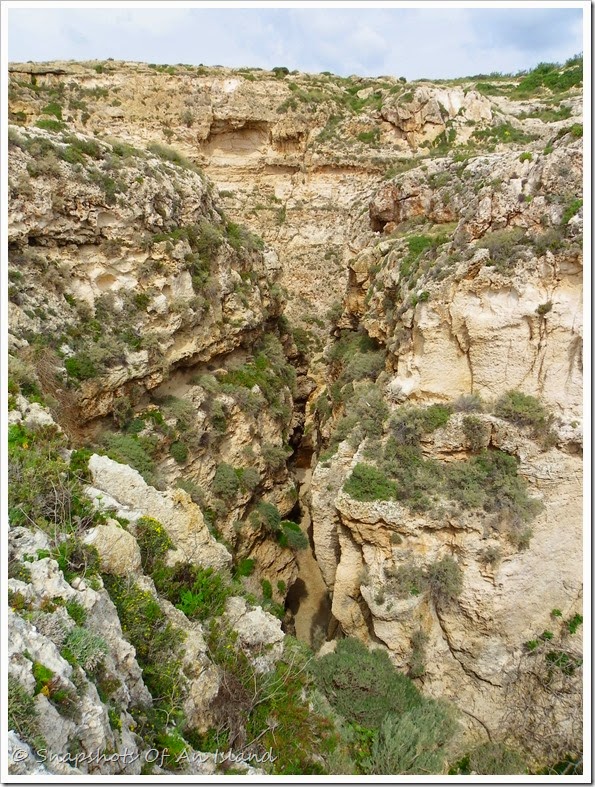 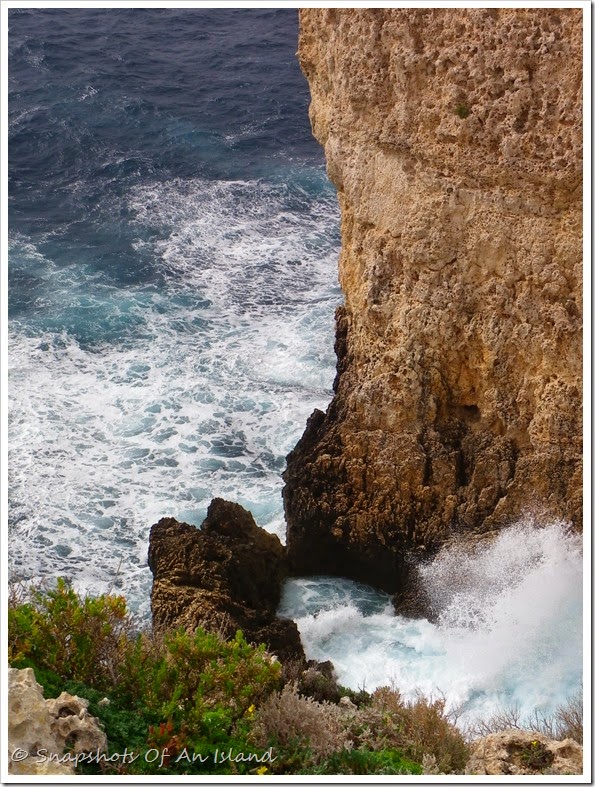 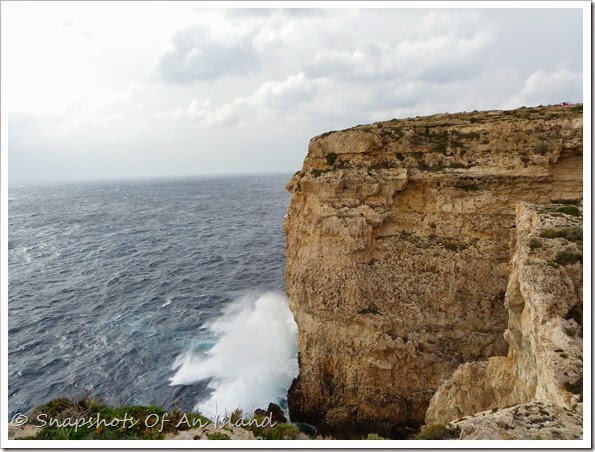 By the looks of it, I have neglected this blog for quite some time. The thing is, what I write here is usually factual and I seem to prefer a more narrative, personal approach. Maybe one day I will find the right balance. 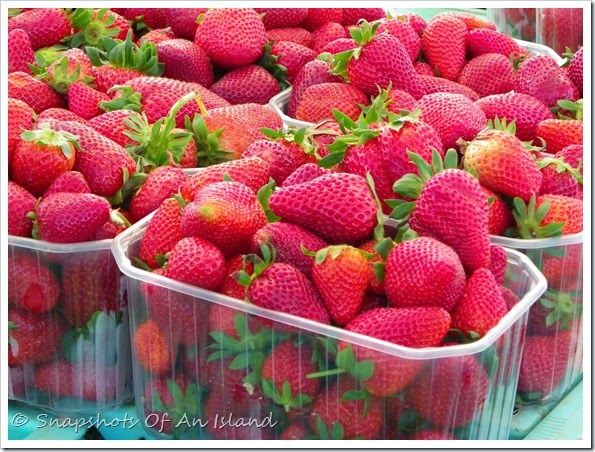 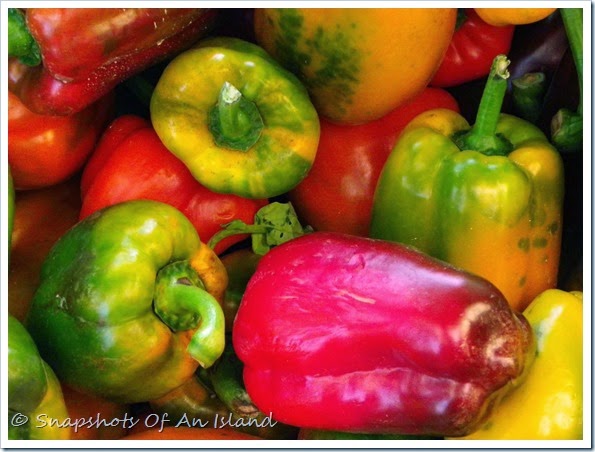 For today, I just wanted to share some photos of local produce at the  main Farmer’s Market that is held in Ta’ Qali. It is the best place to buy fruit and vegetables – which is what the majority of stalls sell. Interspersed amongst them are a few flower and meat sellers. 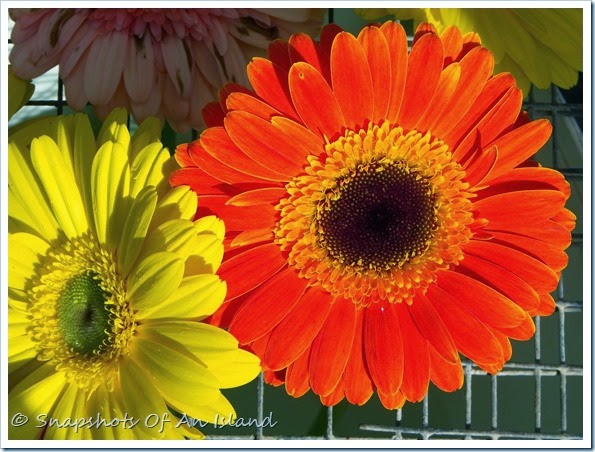 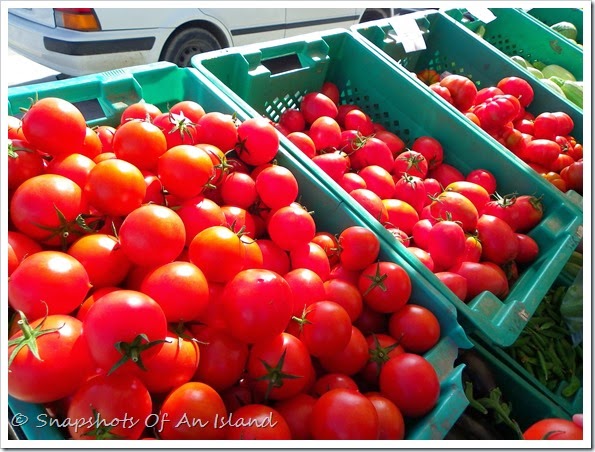 I would love to see some more variety – maybe a few stalls selling home-baked goods or jams and there is definitely a need for a couple of booths selling bread. But all in all, it is a pleasant shopping experience and it is nice to be able to walk around and then go back to purchase the freshest and best-looking wares. 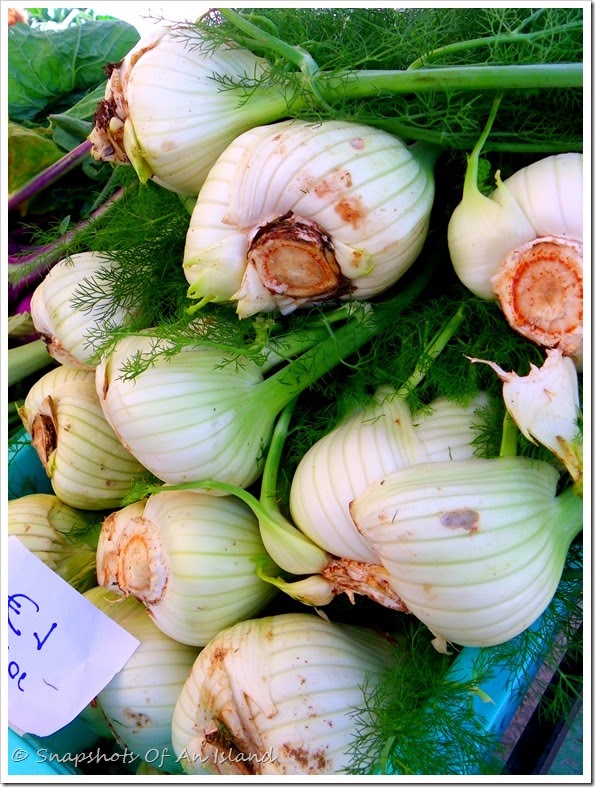 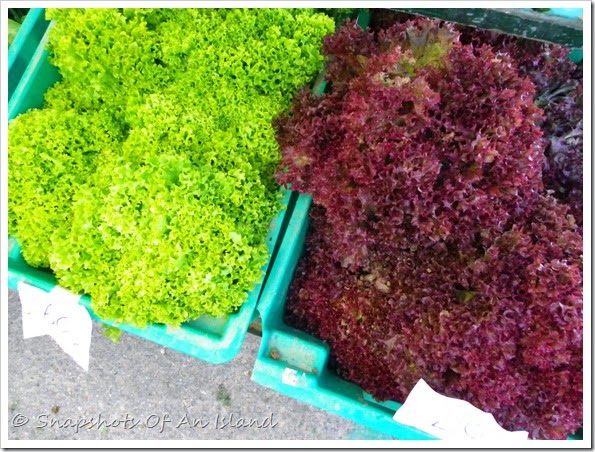 Nature’s palette is so vibrant, isn’t it? 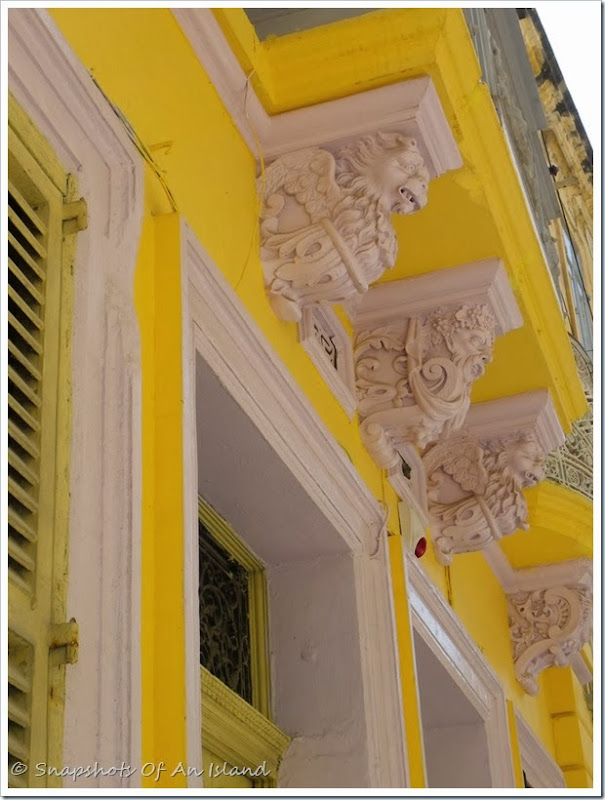 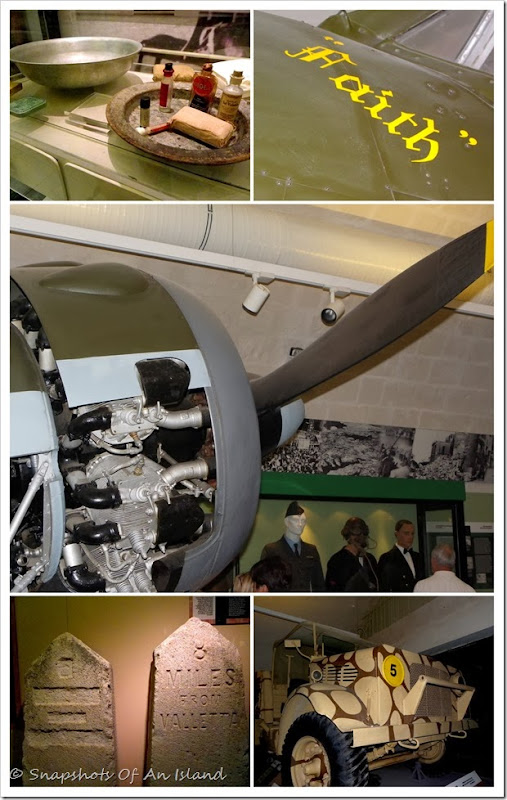 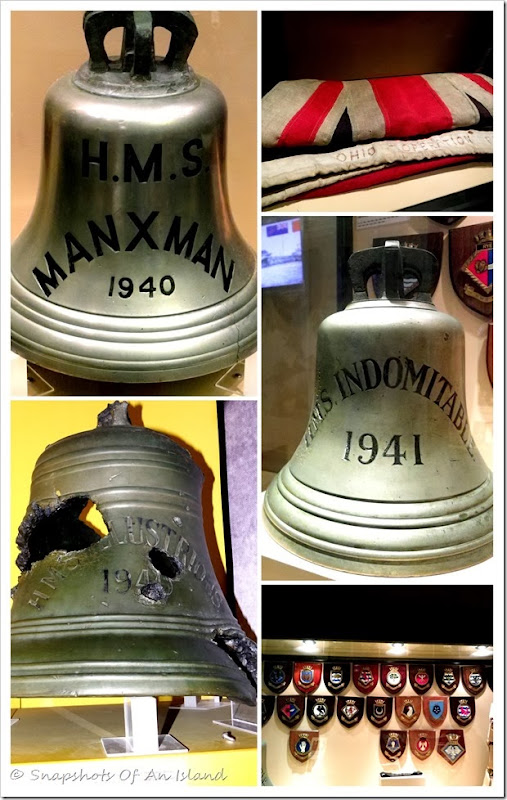 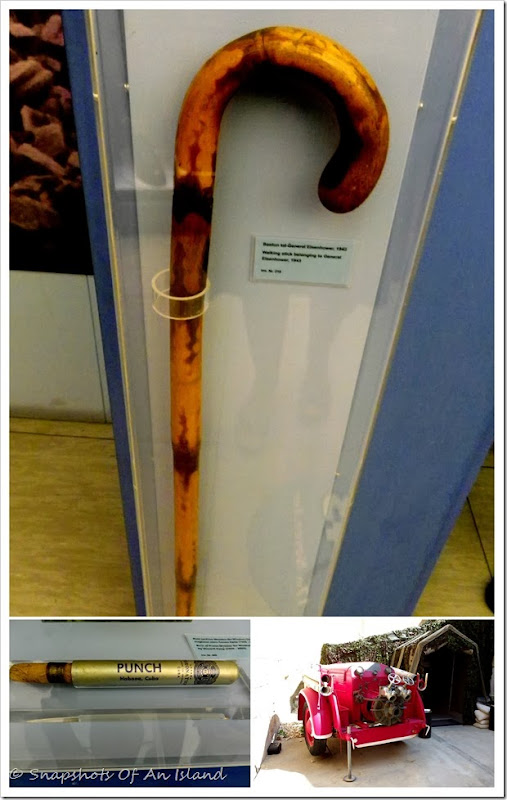 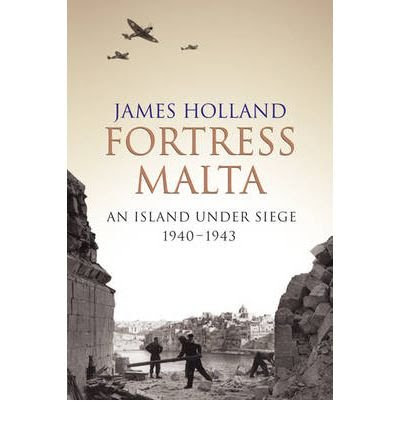 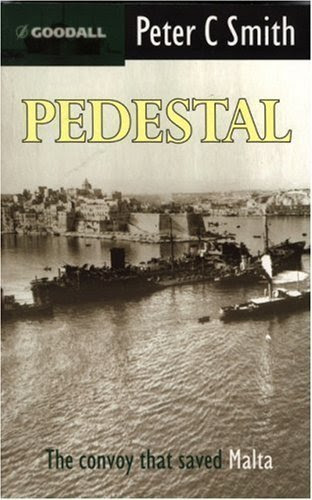 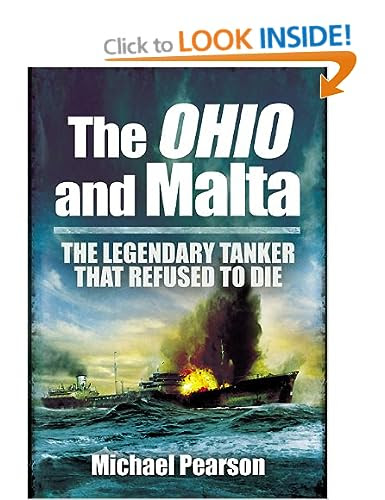 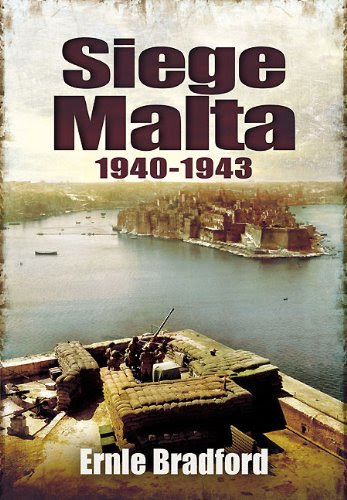 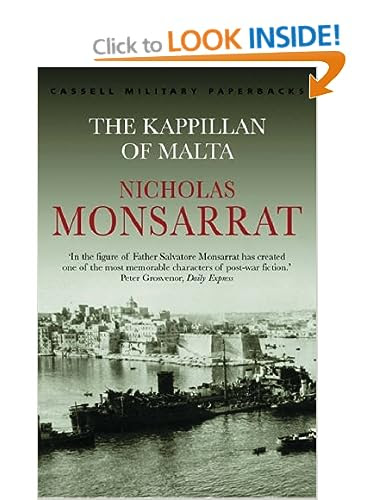