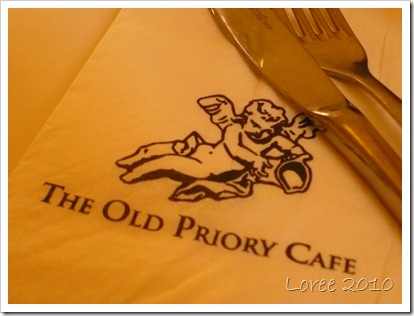 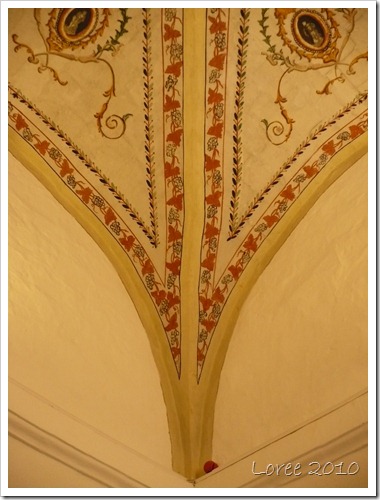 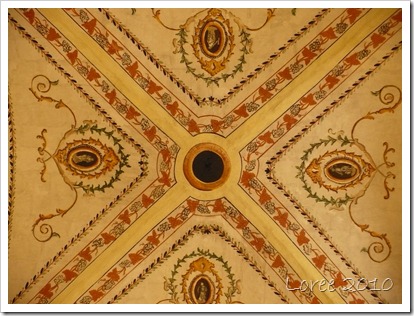 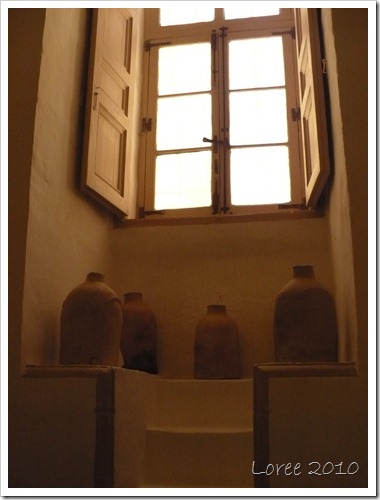 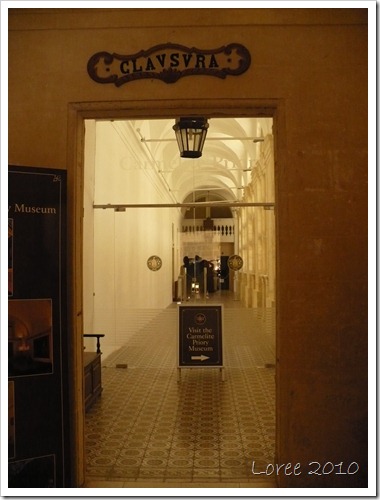 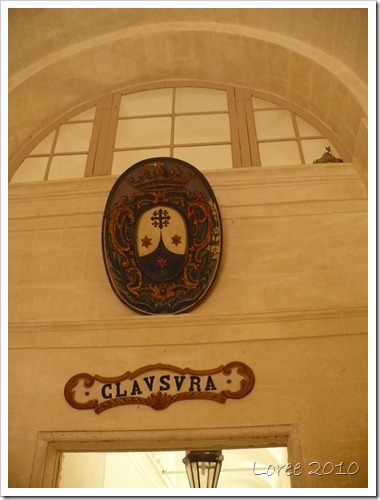 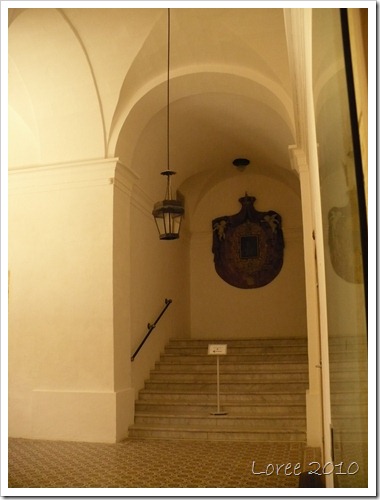 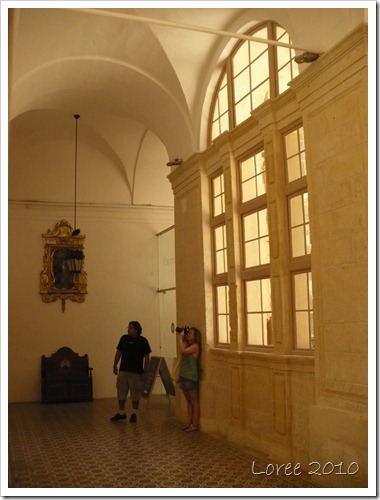 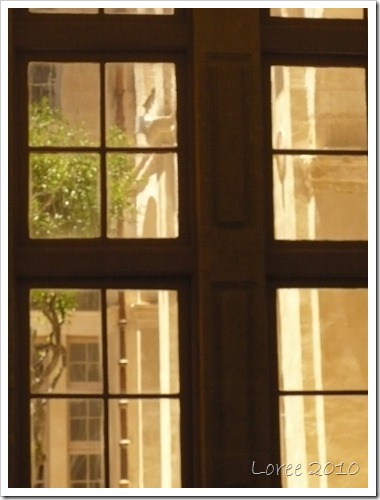 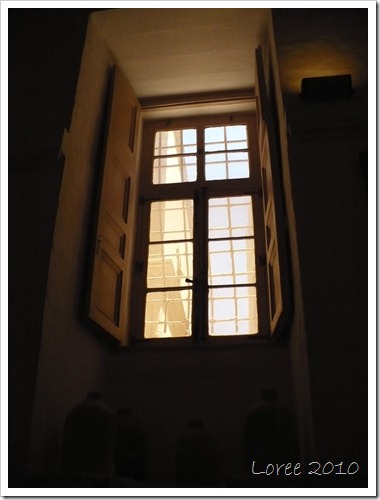 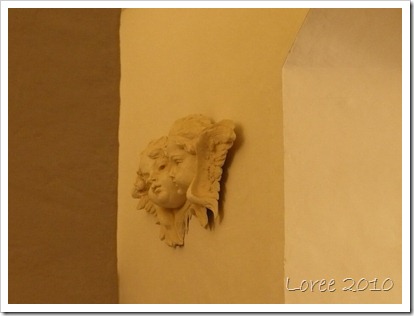 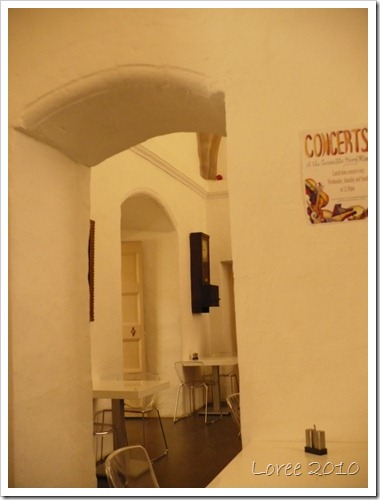 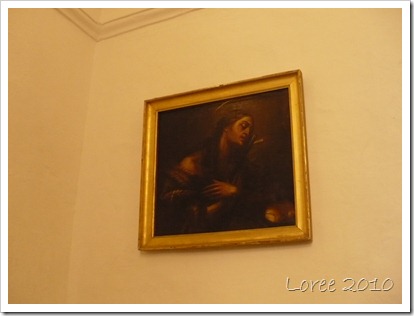 When The Capers Bloom

From mid-June to early July you will see people picking the caper buds that grow on wild bushes in the countryside. If you have never eaten capers, it is very hard to describe what they taste like. When first picked from the bushes they have a bland taste but after they are pickled in brine or vinegar (or a mixture of both) they will develop a sharp, tangy taste. 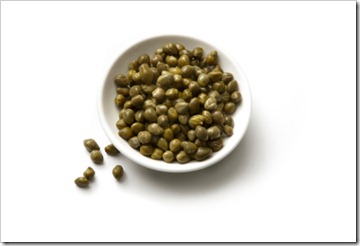 When I was a young girl I often used to go and cut capers with my parents, but especially with my father. Even as I write this I can feel the heat of the sun drenched rocks and the silence enveloping everything – broken only by the shrill screech of some lonely cicada (some years they start their ‘singing’ early depending on how hot the weather is). The grass would be dry beneath our feet but, in the fields, we would discern the blush of peaches and plums through the leaves. It always felt good to be out there in the valleys, enjoying a glimpse of some shy lizard that happened to cross our path and delighting in the sight of butterflies and dragonflies dancing and dipping over our heads. 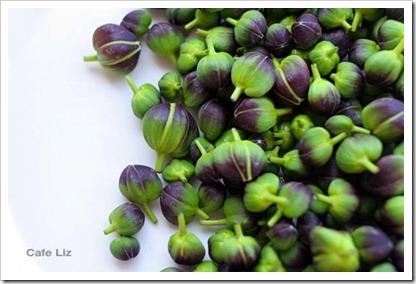 The caper buds do not last very long and soon the buds will bloom into beautiful little flowers. It is then, when the capers bloom, that the heat seems to intensify and summer hits us in full force with its fiery breath. 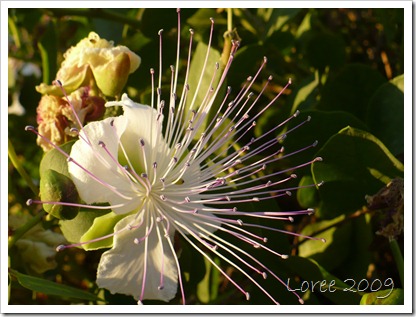 The weeks ahead are an endless mesh of scorching hot days and balmy nights as the caper flowers wither and their beauty fades. But every time I add the caper buds to our sauces or our food, their tangy, aromatic taste takes me right back to my childhood, to the parched fields and the butterflies and to the time when the capers bloom. 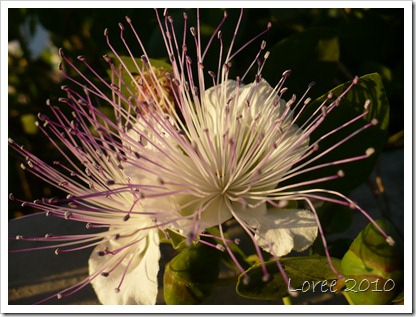 You can go here and here for more information on capers and their use in different recipes.