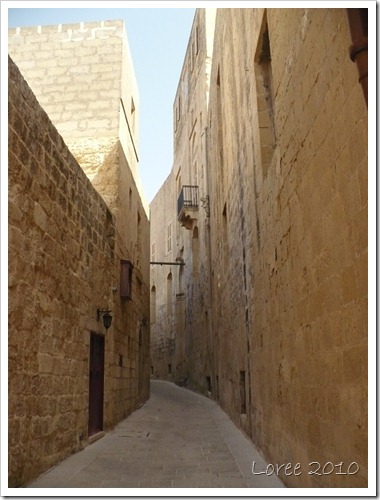 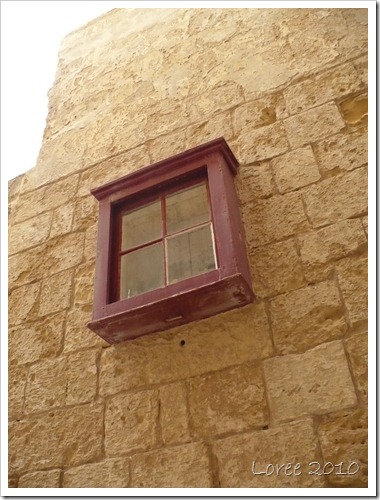 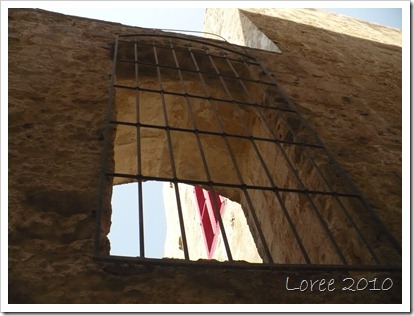 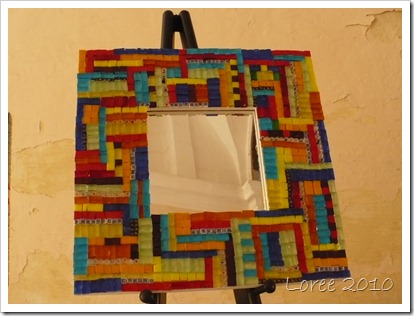 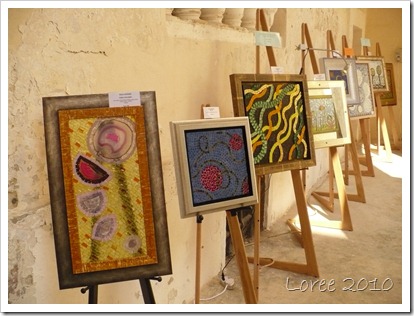 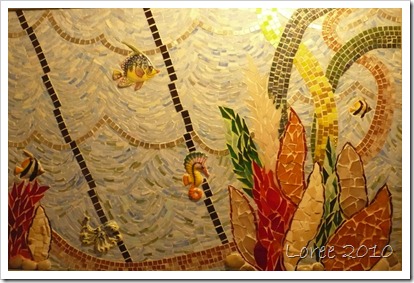 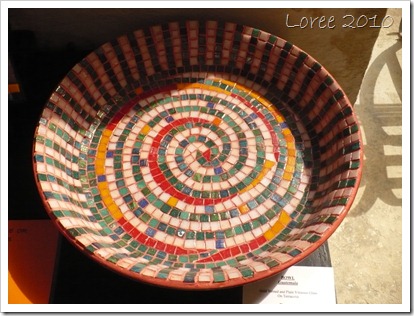 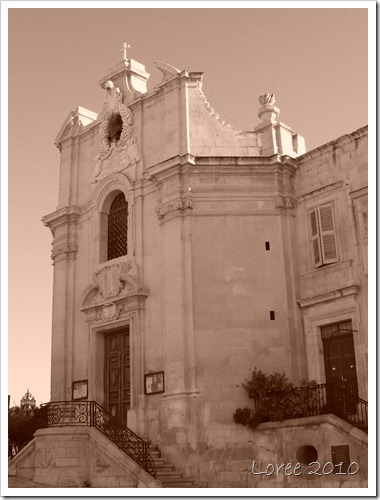 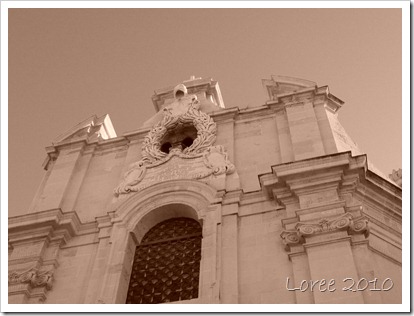 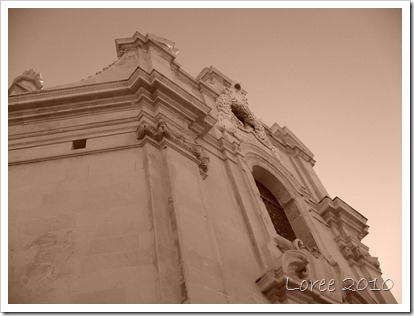 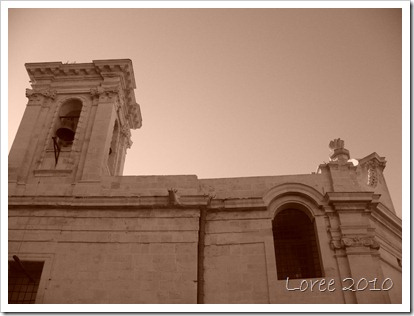 Reflections at the Water’s Edge 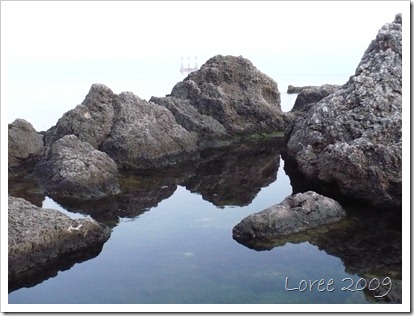 I am enamoured of reflections. Perhaps, living on an island, it’s totally predictable. I love the calm serene days of late summer evenings, when the heat of the sun dissipates and it hovers in the sky for just a few minutes before it sinks into the west. At that time, reflections are at their peak, every detail mirrored in the glass-like surface of the water. It is the best time for sitting on a rock, surrounded by total silence except for the whispering of the sea. It is at moments like this that reality fades and you can hear the call of the sirens beckoning you to their home.

Please visit James at Newton Area Photo for more Weekend Reflections from around the world.