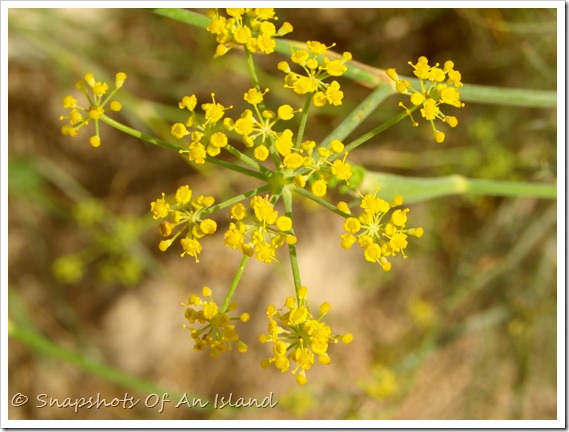 Fennel (Foeniculum vulgare; buzbiez in Maltese) is a hardy perennial that is perfectly suited to the Mediterranean climate. The plant, which can grow up to 2.5 metres in height, has feathery leaves and yellow flowers that grow in the form of an umbel (umbrella). The plant propagate easily from the seeds and it’s life cycle is perfectly adapted to the climate. The flowers bloom throughout summer and start to form seeds. By the start of the rainy season in September, the seeds start to ripen, drying out throughout autumn and falling to the ground. 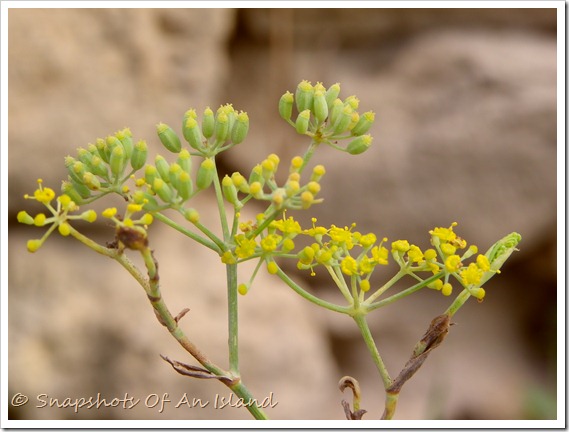 As autumn turns to winter, the plant dies and all that is left are hollow stems. It reappears again during the warm days of spring. It is one of the very few wild plants that can thrive during the rainless summers that characterise this region. 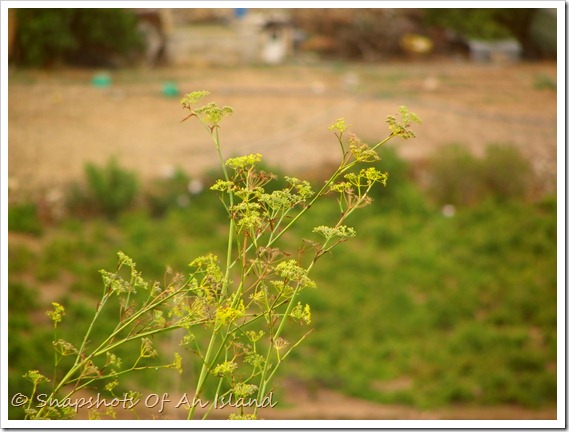 In Greek mythology, Prometheus used the stalk of a fennel plant to steal fire from the gods . 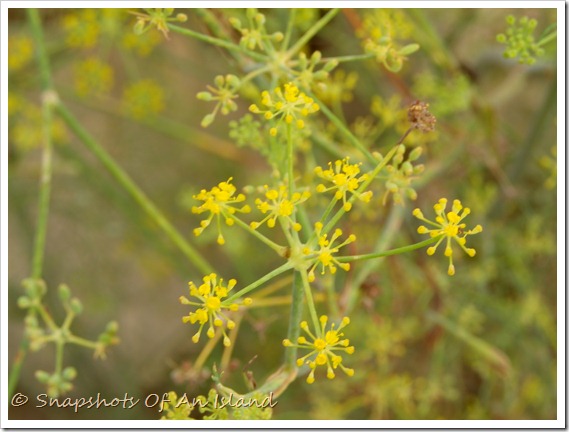 The plant is highly aromatic and, together with anise, is one of the main ingredients of absinthe. It is used widely in Mediterranean cuisine – in fact the seeds, the leaves and the bulb are edible. The seeds taste lovely scattered on roasted potatoes in a traditional Maltese dish known as  patata l-forn. 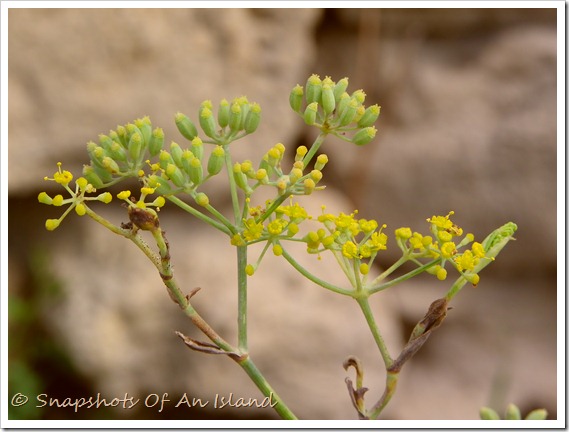 Fennel is also said to have medicinal properties and has been used to treat indigestion and chronic coughs and as a diuretic. 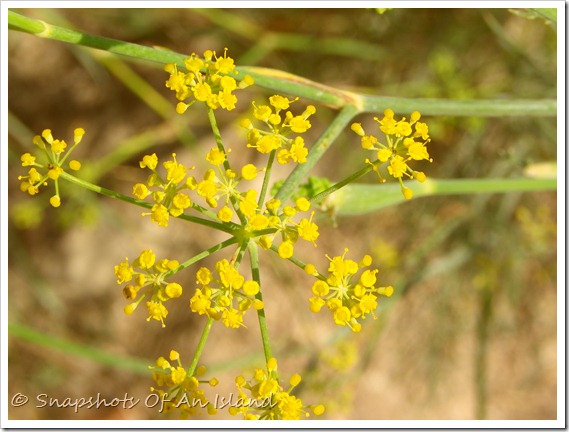 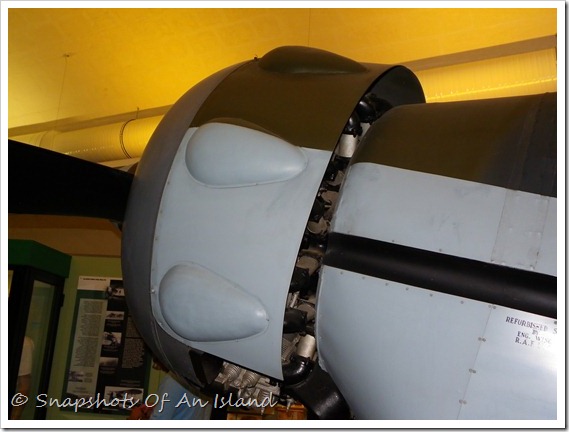 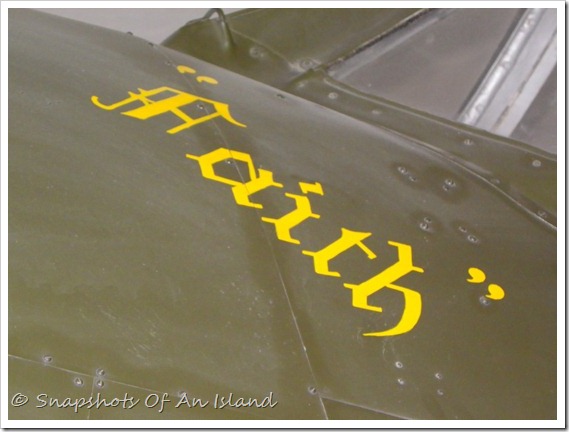 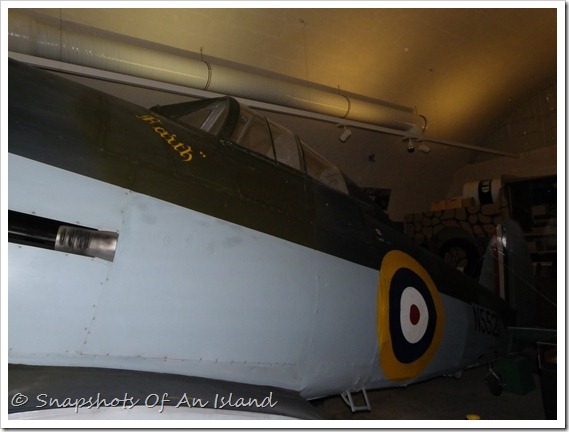 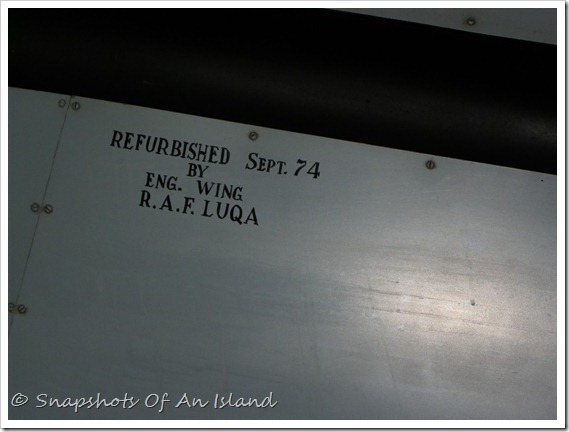