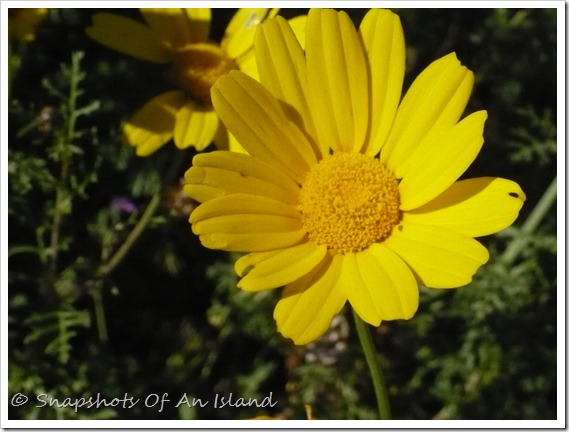 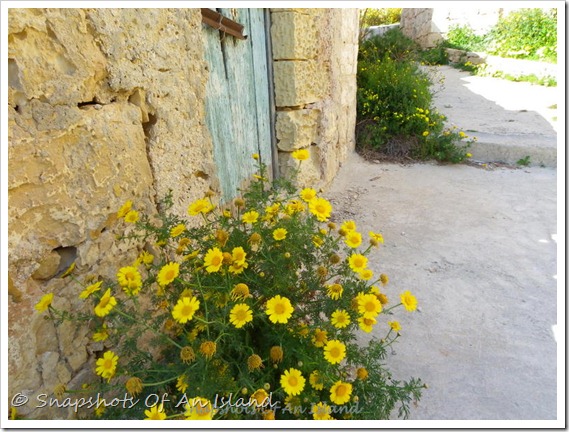 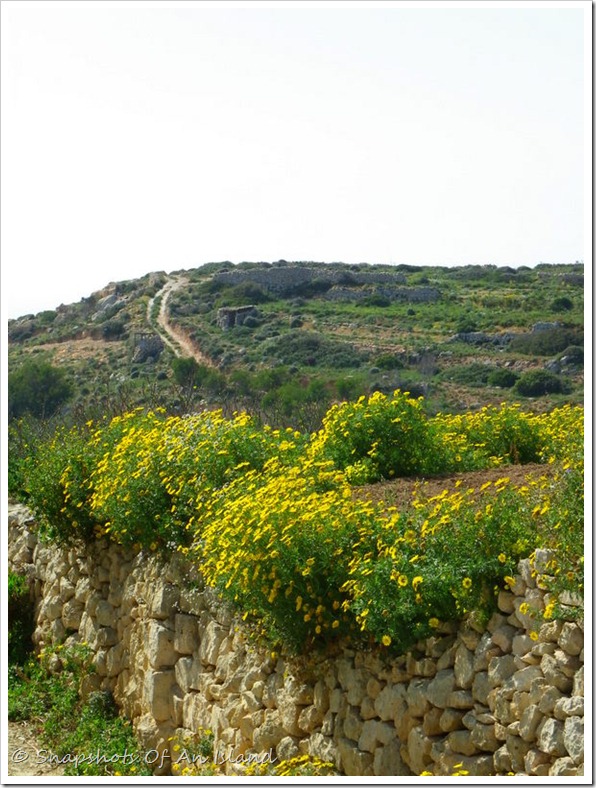 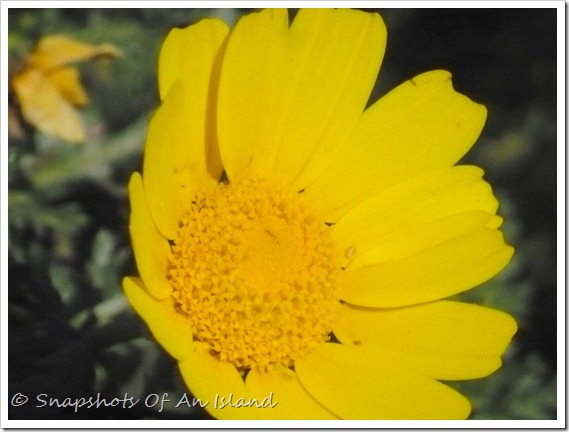 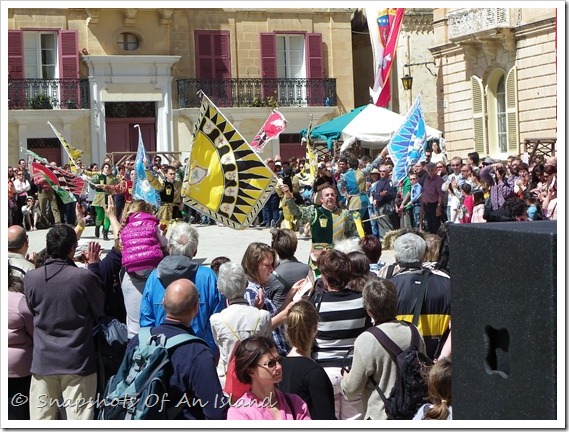 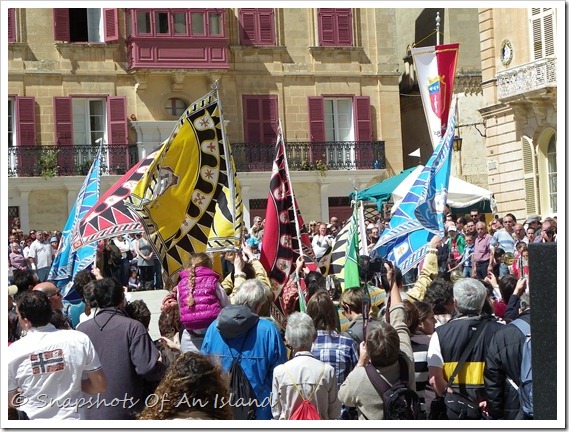 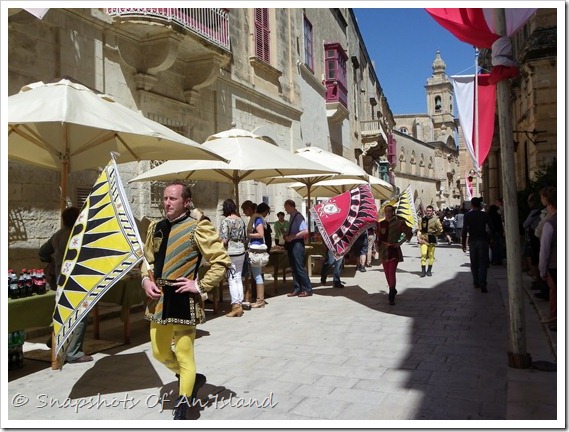 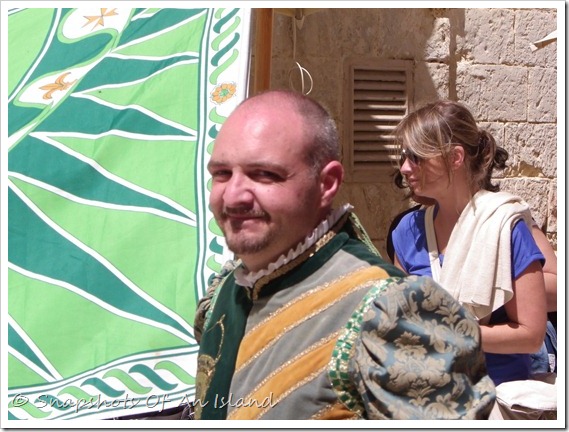 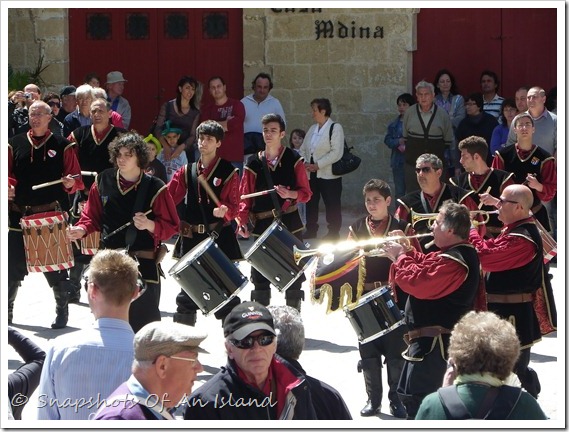 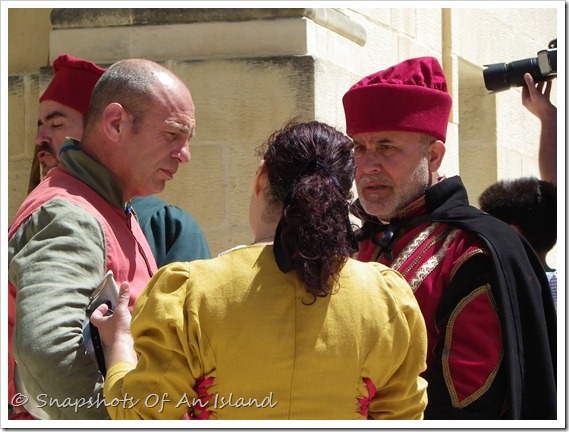 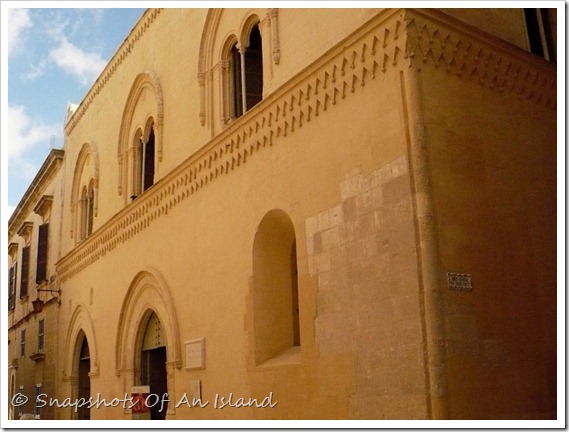 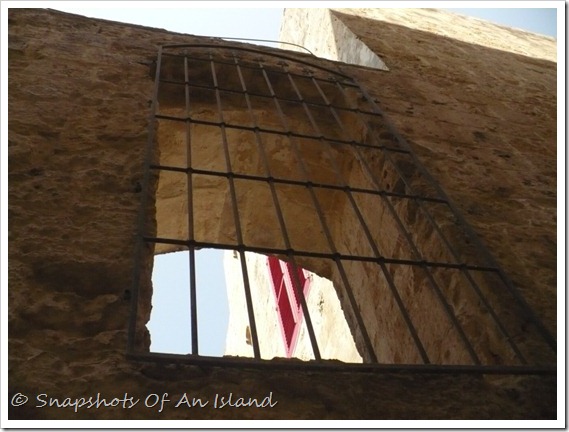 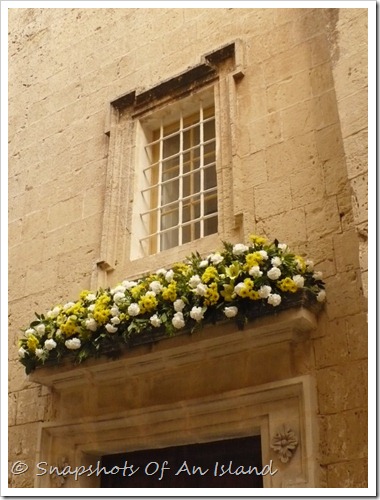 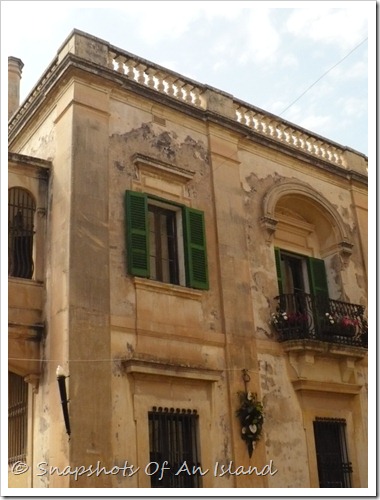 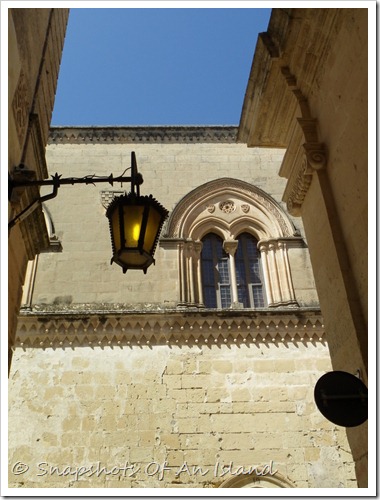 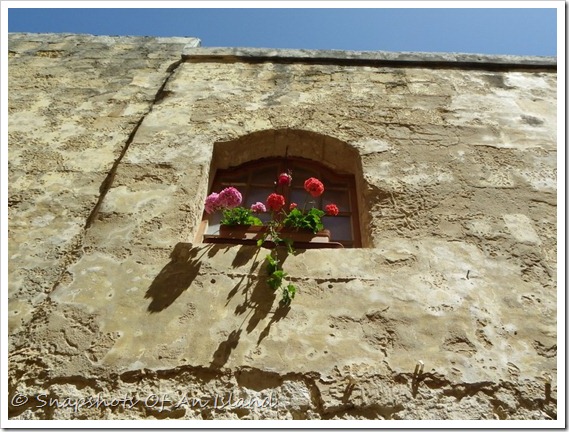 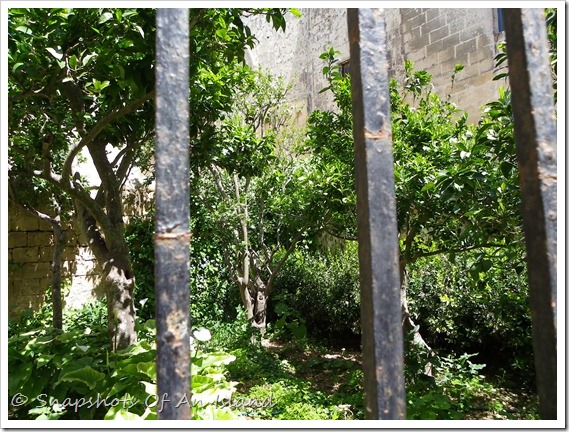 I have written many times about the history of this island and a few times about our culture and traditions. Yet I have failed to talk about the people, historical or otherwise, who have, for better or worse, molded Malta into what it is today. Dominic Mintoff, or Dom Mintoff as he was more popularly known, was one such person. He is a man from our recent history, a former prime minister, a man now in his mid-nineties. Dear Dom is a feature documentary by Pierre Ellul that was released in our cinemas on March 23rd. It highlights the career of a man who both made and destroyed Malta.

That the film has sparked controversy is probably an understatement. The name Dom Mintoff strikes a cord with the majority of the population who is over 35. It is a name that is loved in some quarters (perhaps adulated would be a better word) and loathed in others; a name that sparks heated debates to this very day; a name that will generate a host of emotions except one – indifference. Mintoff is the man who single-handedly created a great political divide in this country. Many of our younger generations say they feel cheated because at school our history books seem to stop at around the time Malta became independent in 1964. They say that all they know about the man  is through hearsay and not founded in historical fact. The truth is that this man left a wound in this island which is still raw, a wound that not many people want to talk about because of all the emotions attached to it. This feature documentary will hopefully give those that want to know more about this man the unbiased information they are looking for. I am one of those that lived through the days when his power was at its most oppressive, when he befriended the likes of Gaddafi and Ceausescu. Hero or villain? Reformer or oppressor?  I have an opinion about the man and I could write more, much more, about his life and times.  But I think that, in this case, it is wiser to let history be the judge.

For those of you that want to learn more about the the making of this feature documentary please go here. 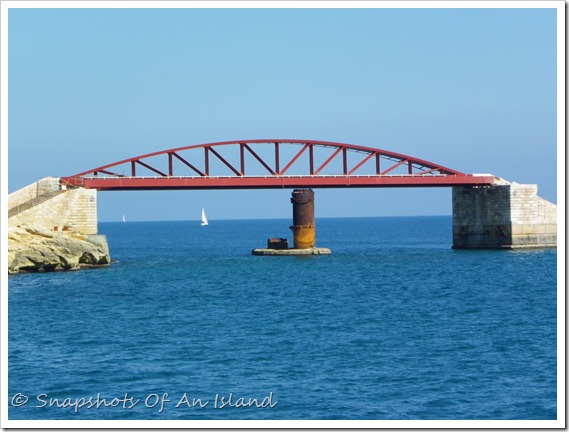 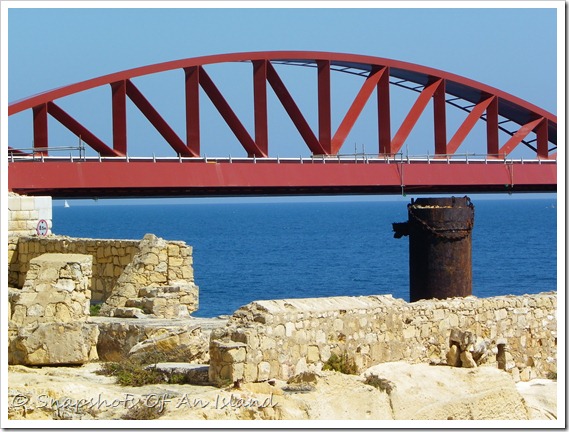 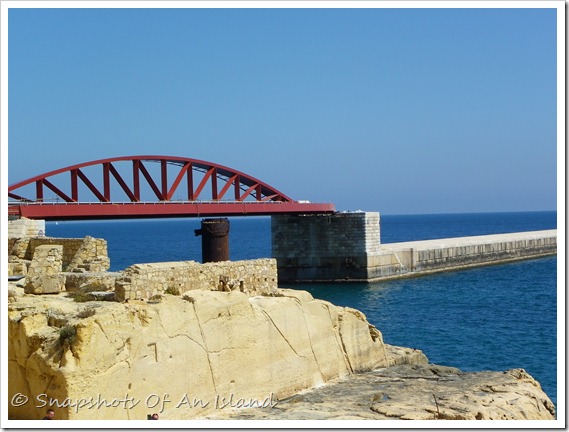 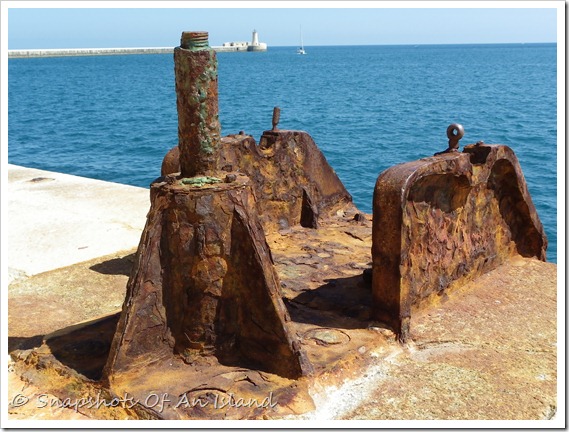 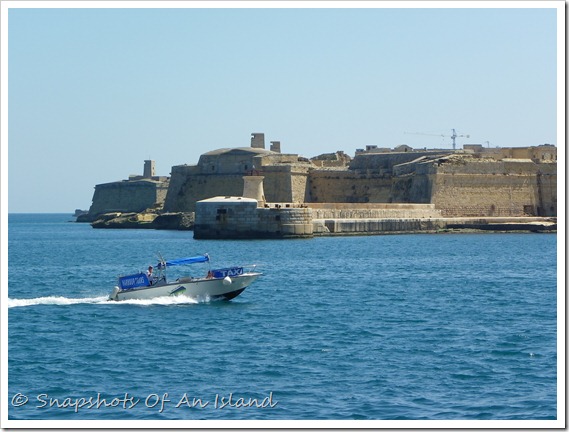 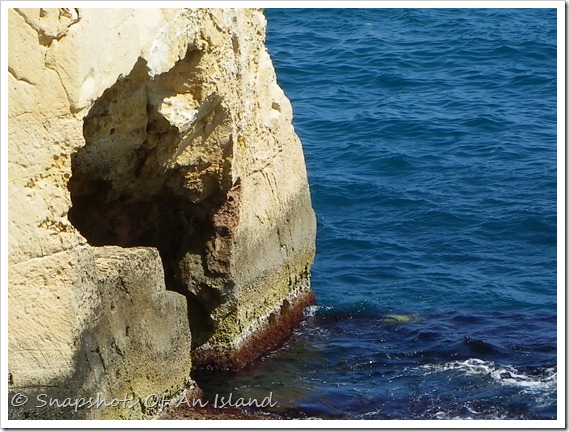 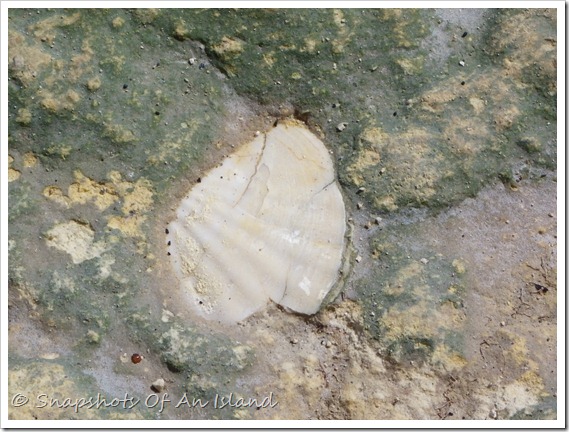 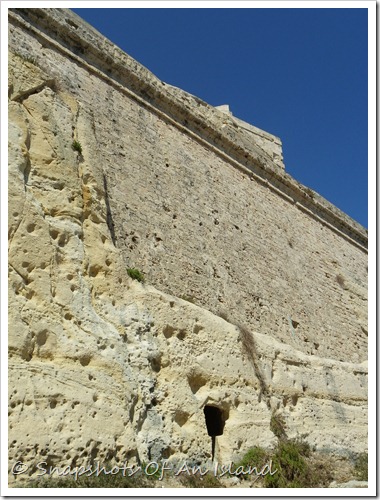