Sandstorms – The Birth Pangs of Summer 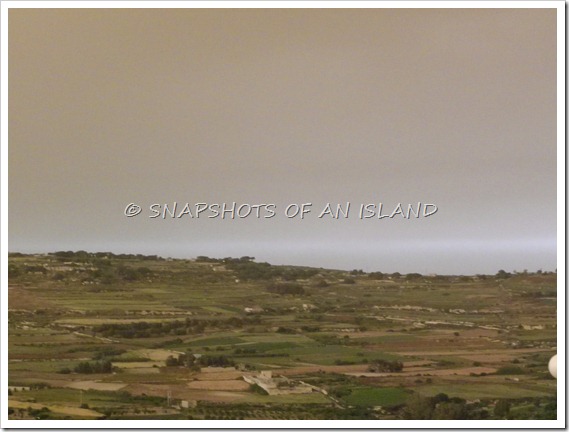 The clouds are full of sand which travels across the Mediterranean all the way from the Sahara desert on the wings of strong winds. Known as the scirocco, this wind is usually warm and rather clammy as the hot desert air travels northward and picks up moisture from the sea. When it gets here, some rain falls. Big orange drops, which quickly dry up leaving spots over everything that is left outside. 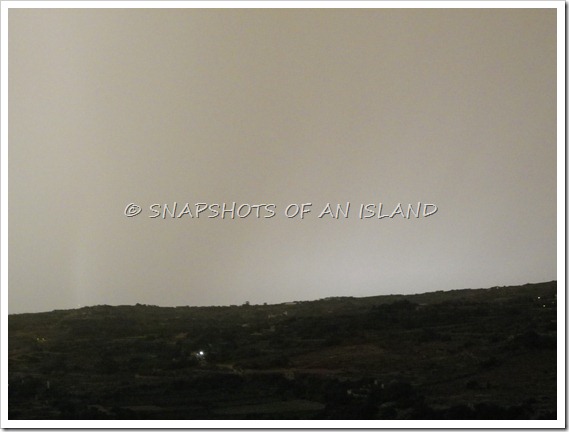 all herald the birth of balmy summer days. 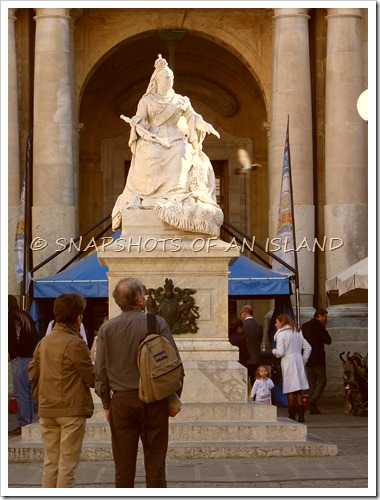 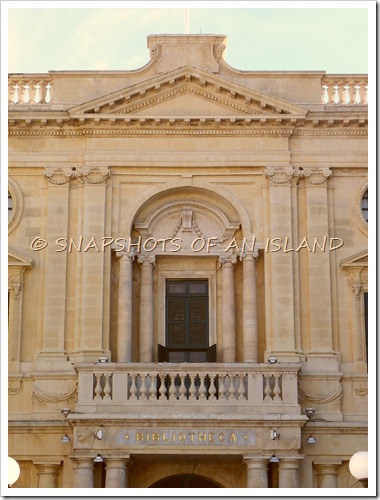 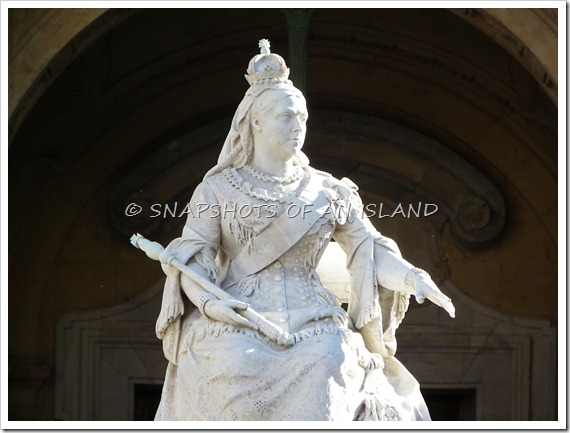