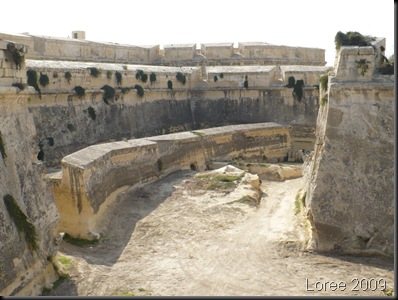 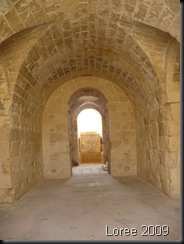 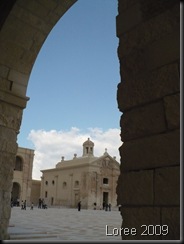 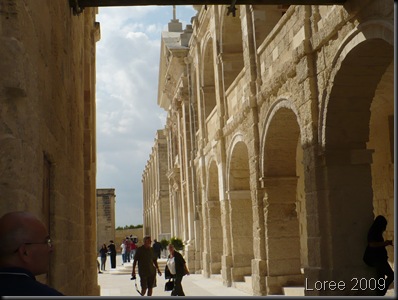 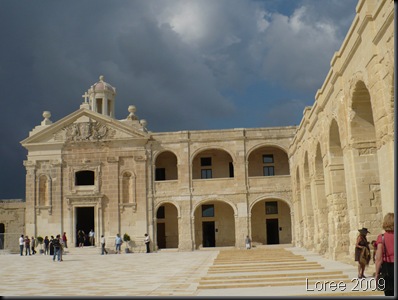 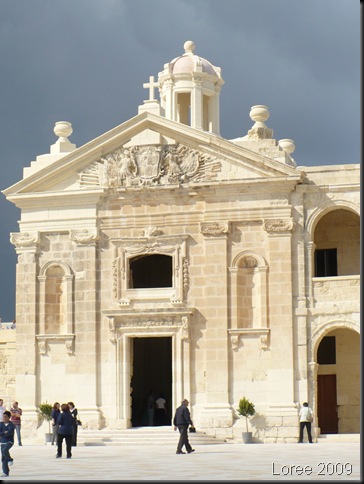 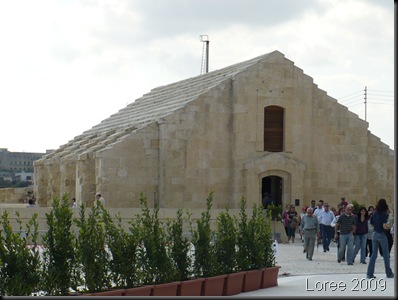 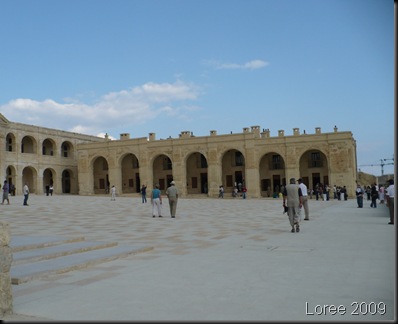 Today's entry ties up with my previous post. This is a balcony in Mdina. Our buildings are mostly made of limestone and red contrasts really well with it. This is especially true of older buildings because as the limestone ages it turns a honey yellow so red doors, windows and balconies act as a perfect foil. 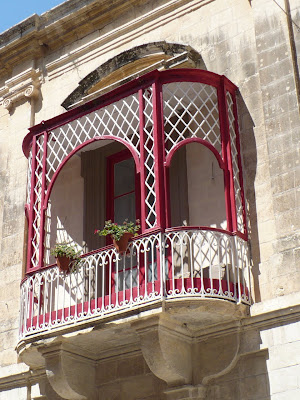 This balcony is somewhat different in that the lattice work on it is quite unusual and is not a common feature of Maltese balconies.

For more Ruby Tuesdays from around the world go over to Mary the Teach at Work of the Poet. 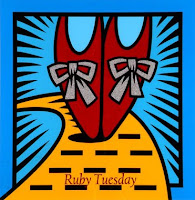