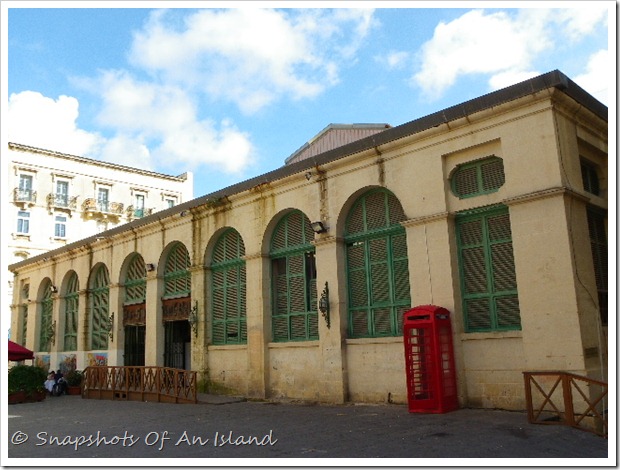 I was saddened to read Sherry Ott’s article about Valletta’s indoor market on We Blog The World. The author’s conclusion that “the (market) culture is dead” may, at face value, appear to be correct. But the author, a traveller who was probably here for not more than a couple of weeks, probably did not have the time to delve a bit deeper into this issue; into why this happened. 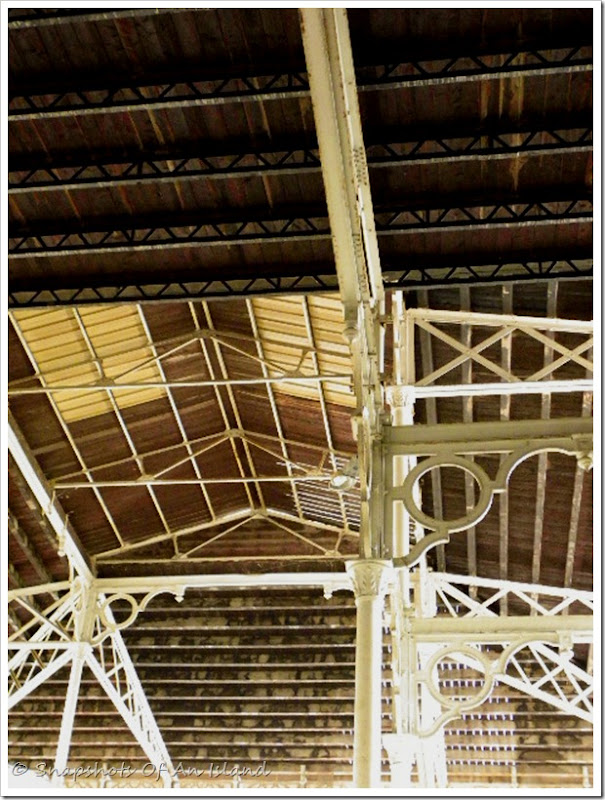 In truth, for many years, Valletta did have a thriving market. I remember going to the Valletta market in the mid-70s when the place was a bee-hive of activity. Fishmongers, vegetable sellers, butchers and grocers proudly displayed their wares, advertising them at the top of their lungs. The noise and the intermingled smell of raw fish and meat were over-powering. But is was an organised type of chaos. This was the Valletta market in its heyday – a places of smells, yells and bustling humanity.

In 1982, the government of the day took a decision to relocate the market to Floriana (it always makes sense to transfer a thriving market to a different town and expect loyal customers to follow). The Suq tal-Belt was hastily refurbished and an enterprise called ‘Ixtri Malti"’ (Purchase Maltese Products) was born. The project was doomed from the start, especially since most of the items on sale would have felt right at home in Soviet Russia, Mao’s China or Gaddafi’s Libya. One by one, the shops closed down and the building’s gates were padlocked for a number of years. 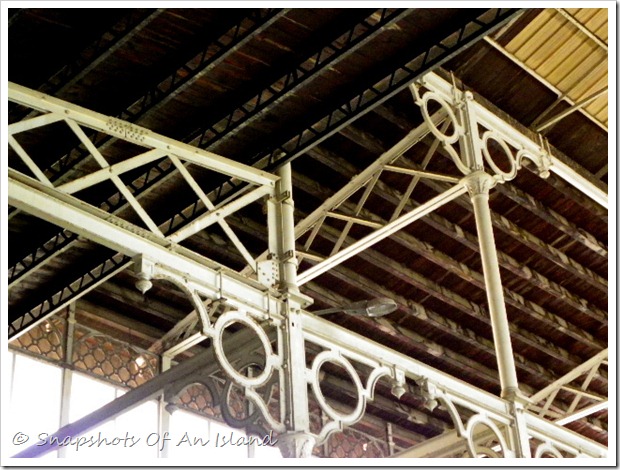 In the late 80s the market returned to Valletta and, although no longer quite as busy as it used to be, started to re-attract customers. Unfortunately, the fact that people had got used to shopping elsewhere, coupled with the dwindling and ageing population of Valletta, ensured that its death  knell had been rung.

Today, it is a mere shadow of what it used to me. It feels like one of those abandoned town in the American Wild West – the signs are still hanging, the infrastructure is in place, but the only footsteps that echo down the empty hallways are the ghostly echoes of times past.

What about its future? There is talk of turning it into a museum of contemporary art or into an arts and crafts market. Both ideas could work, given the necessary financing and restooration that needs to take place. Personally, I would like this building to be returned to its roots. It could so easily be a thriving place once again like Firenze’s Mercato Centrale.   Market stalls, craft booths, a couple of florists, maybe a few specialty stores and small outlets selling street food. I am sure it would not take that much effort to breathe some life into the place. As long as it is not a half-hearted effort and is imaginatively done, it will work. 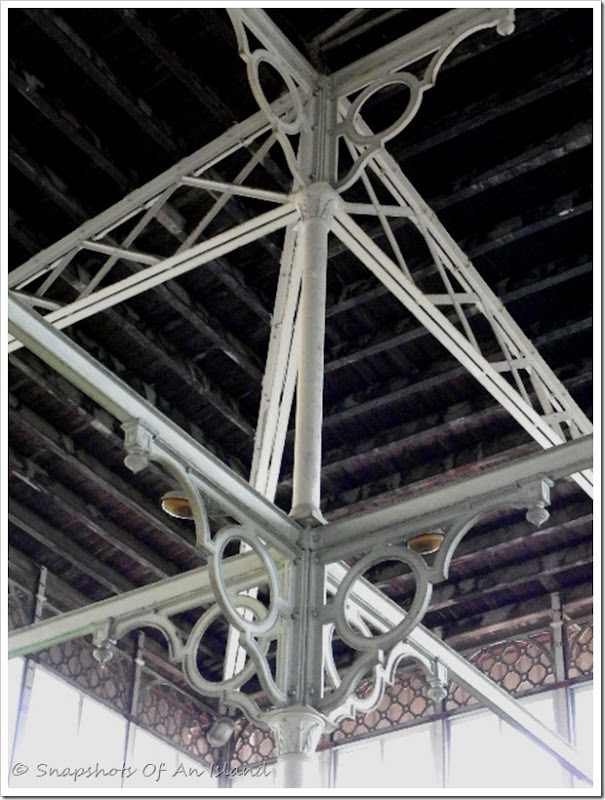 Bahrija Valley is an unspoilt natural area situated beneath the quiet village of Bahrija (which means moth). The place makes for a very pleasant walk, especially in Spring, and it one of the few places in Malta where you may catch a glimpse of the elusive freshwater crab. The valley itself has a healthy population of wild plants  and flowers and also stretches of farming land. 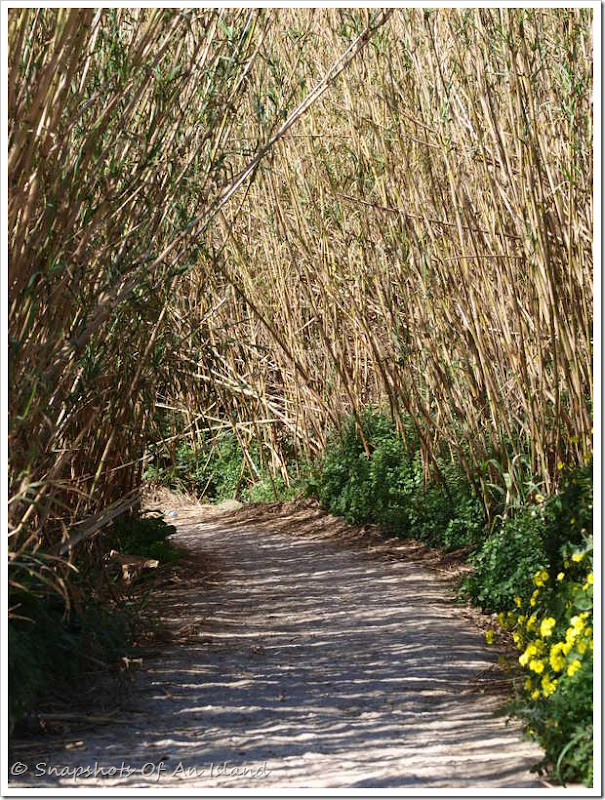 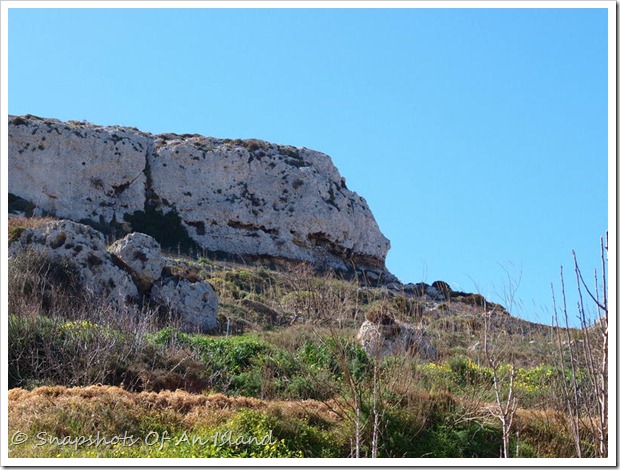 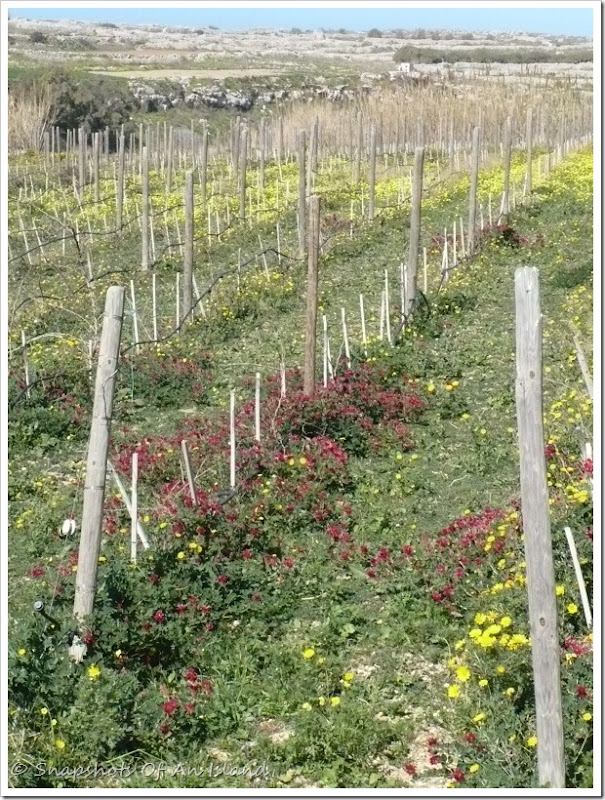 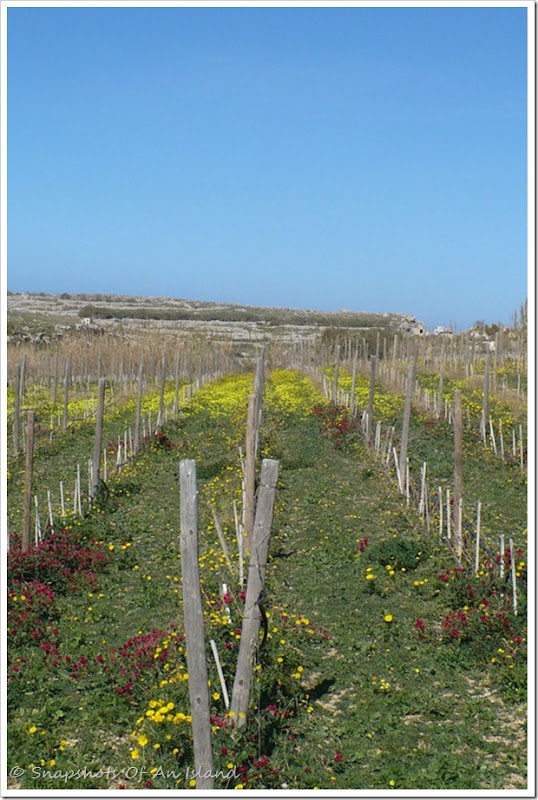 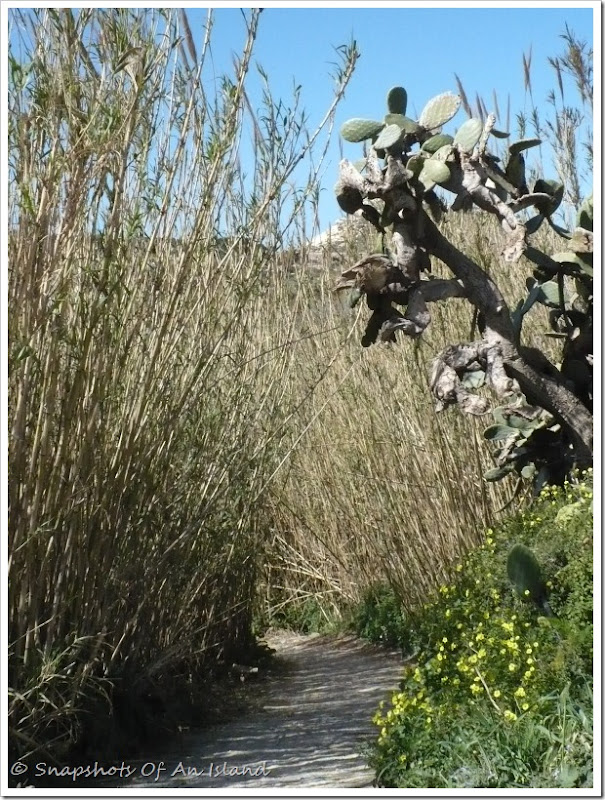 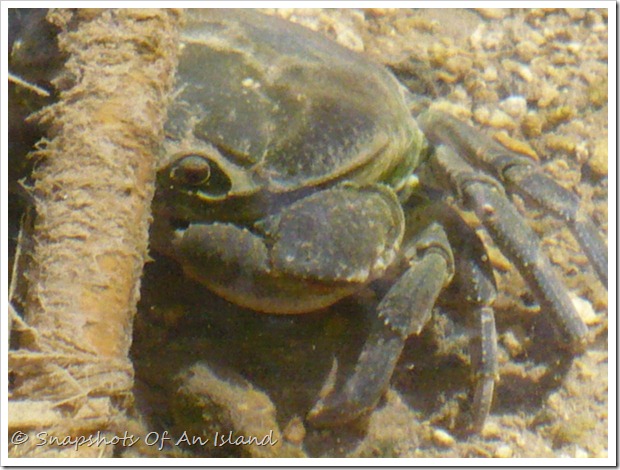 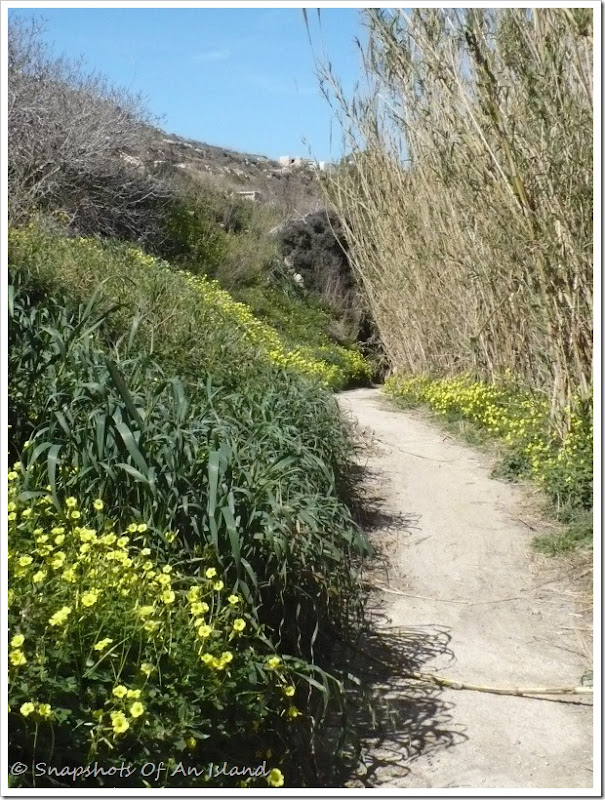 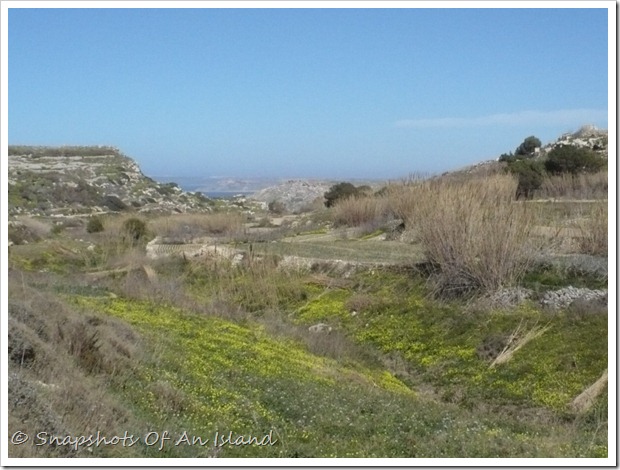 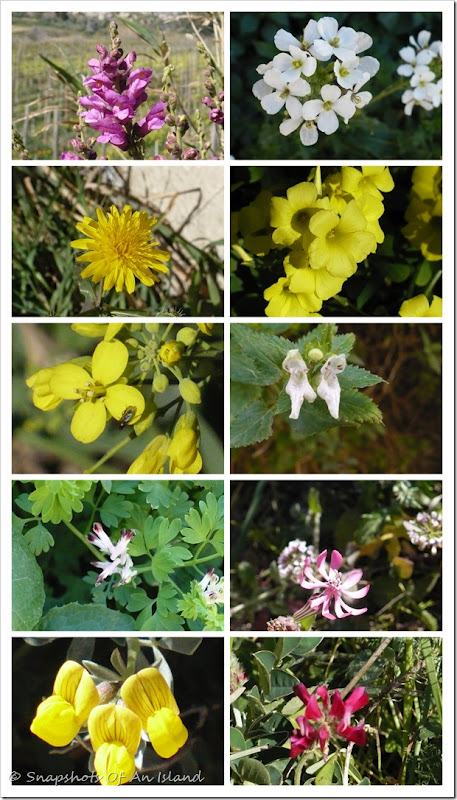 At its far end the valley starts to rise towards the cliffs which plunge down to the sea beneath. 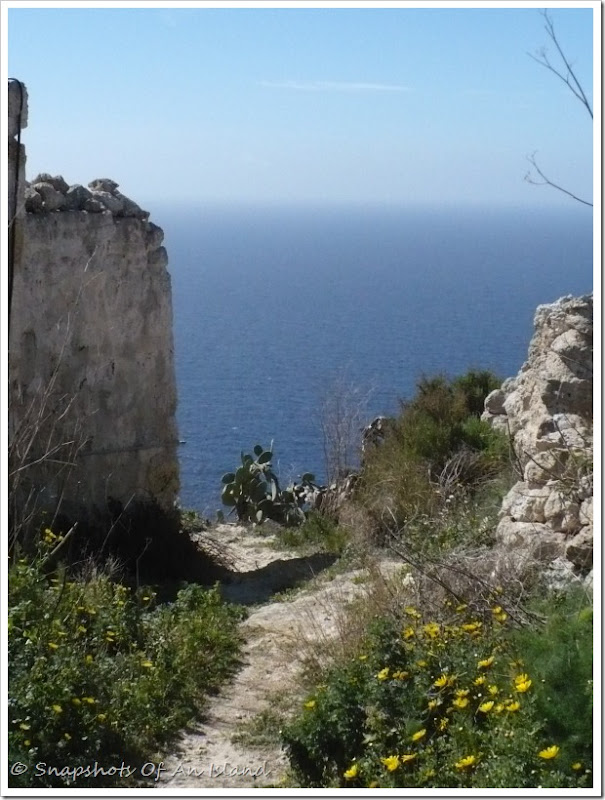 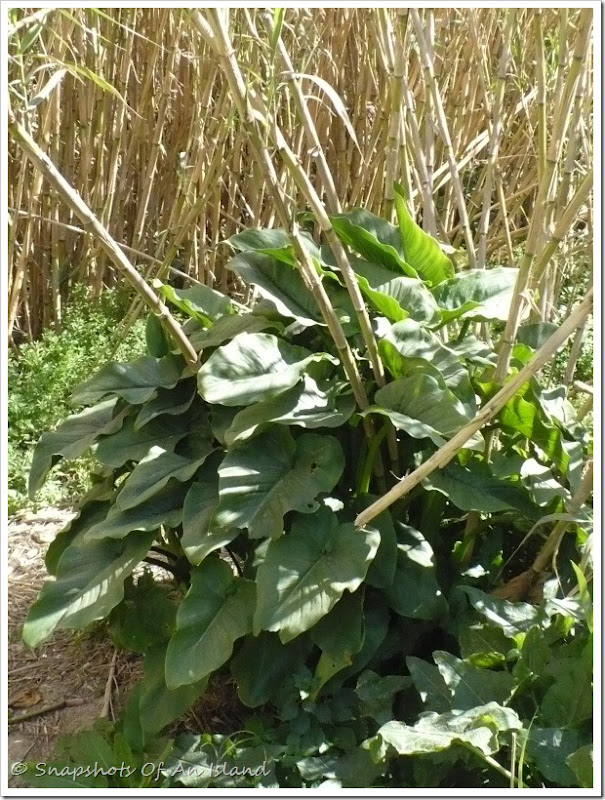 This is a truly wonderful place for a walk in peaceful surroundings.

In Praise Of An Island

I have often wondered what a visitor from New York would think of Malta. Why New York, you might ask? Well, because for many Maltese, NY is the quintessential American city: it is fast, crowded, and vibrant and as different from Malta as the sun is from the moon. So when I came across Michael Jurick’s article Magnificent Malta, posted on his blog in August 2012, I started to read it with some trepidation. But this renowned NY-based photographer had nothing but praise to shower on Malta and Gozo. Sometimes it is like a breath of fresh air to see these islands through the eyes of an outsider. Because, let’s face it, living here and seeing the same buildings and the same scenery day in, day out tends to make most people a bit jaded – myself included. But Michael Jurick’s stunning captures of the little ordinary things that we walk past so casually every day are a testimony that these islands are still able to enchant and enthrall.

Jurick’s article attracted comments from over 300 readers and went viral soon after it was published. I stumbled across it a few days ago, quite by chance, but I am so glad that I did. Malta, of course, is not without its faults. I live here and I could point out many. Life here is what it is. There are times when it can get strangely overwhelming to exist within such small boundaries. But there is one thing that I do know: that wherever this life may take me and wherever I will roam, my heart will forever be tied to the sun-drenched shores of this little land. 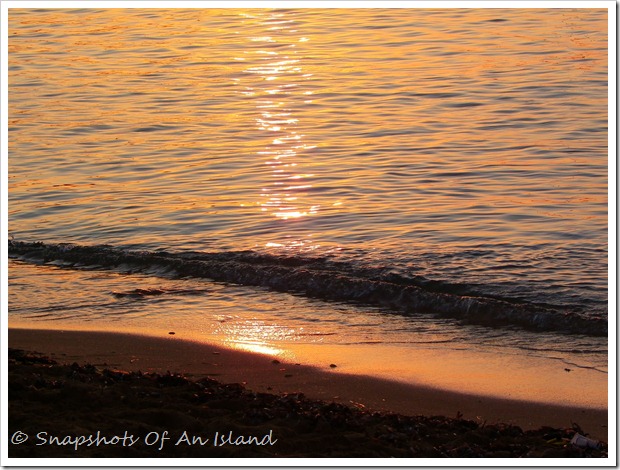