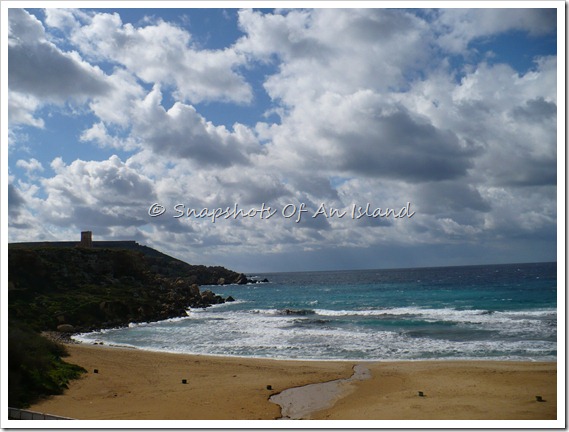 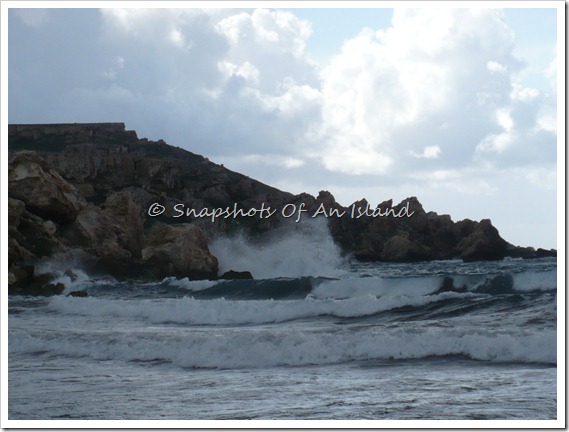 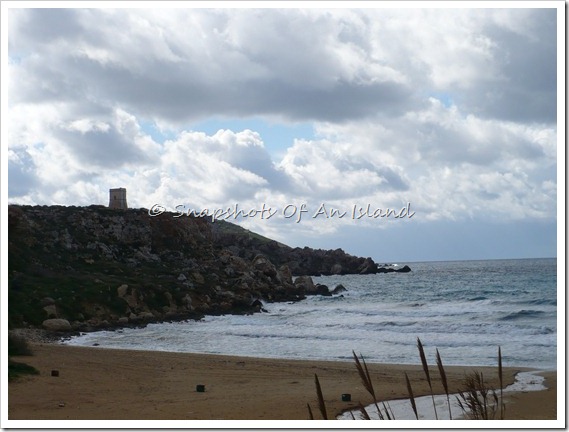 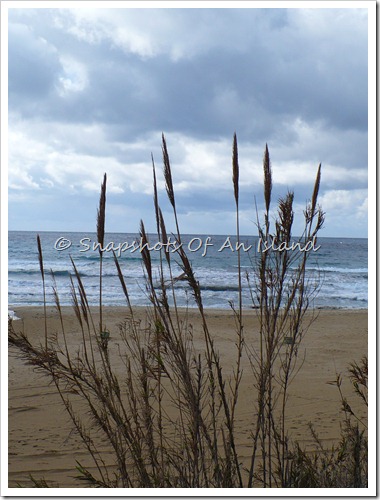 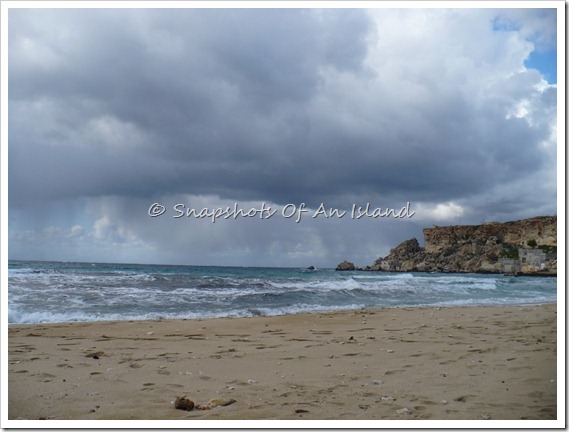 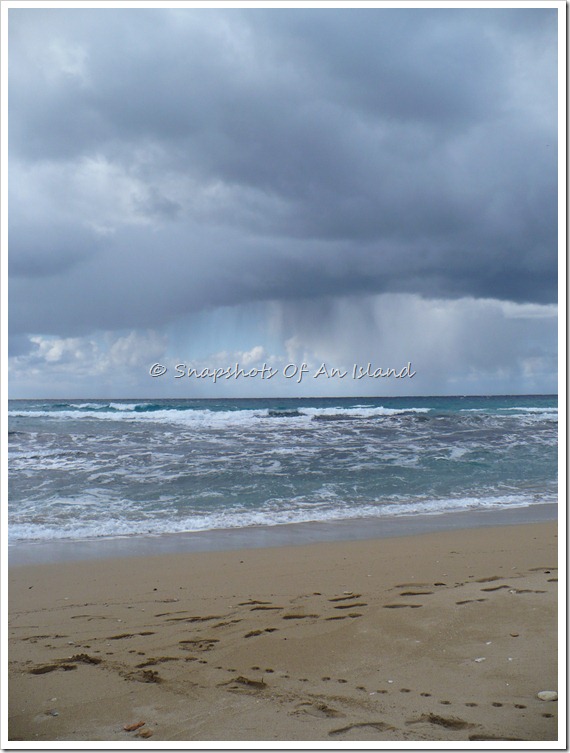 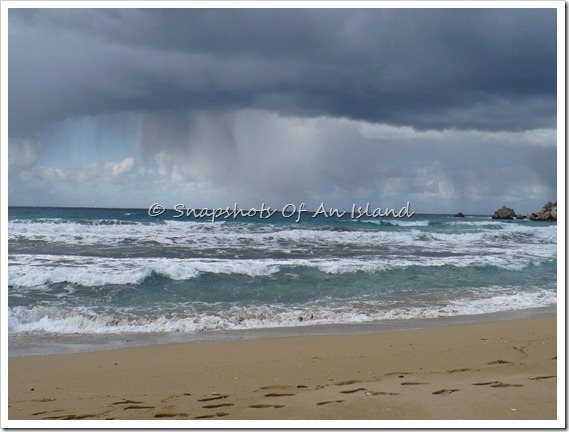 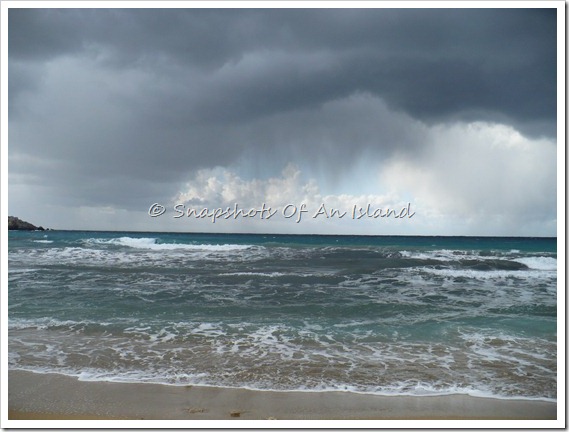 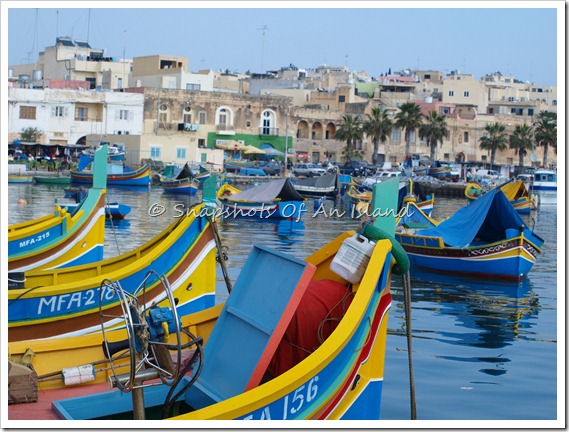 Traditional Maltese boats are colourful and on, sunny days, cast pretty reflections in the water. The local fishermen have different names for the boats, depending on their type and size. Personally I cannot tell a luzzu from a frejgatina or a dghajsa, but whatever their name, I find them fascinating. It is thought that the design of some of these boats dates back to Phoenician times, the only exception being that these days motors are use instead of sails. 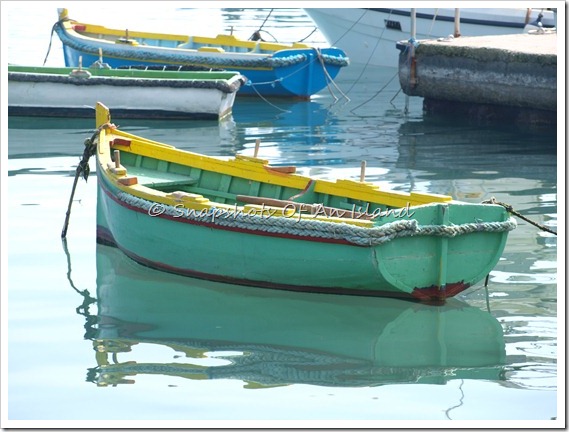 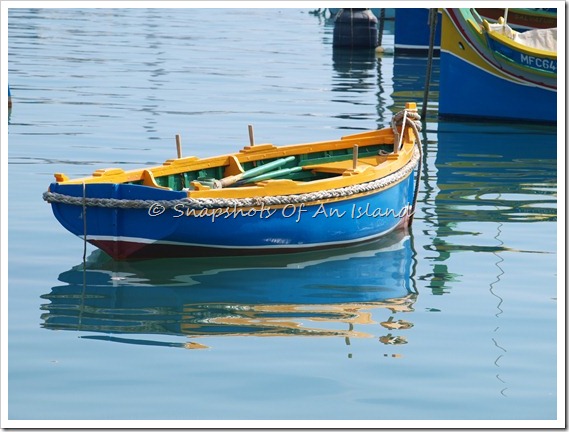 Nowadays these boats are not as plentiful as they used to be. It takes a lot of time and effort to keep the colours fresh and vibrant and the number of people who make a living just by fishing dwindles every year. I do hope though that, for generations to come, these boats will continue to bob gently on the sparkling blue waters of our harbours and bays. 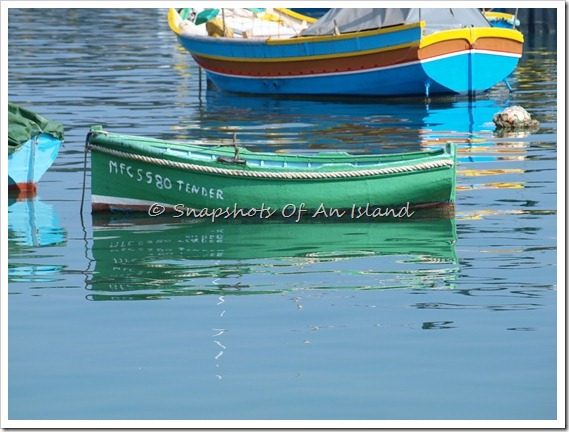 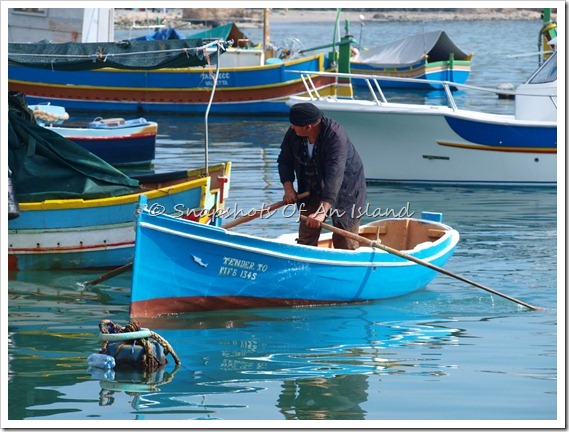 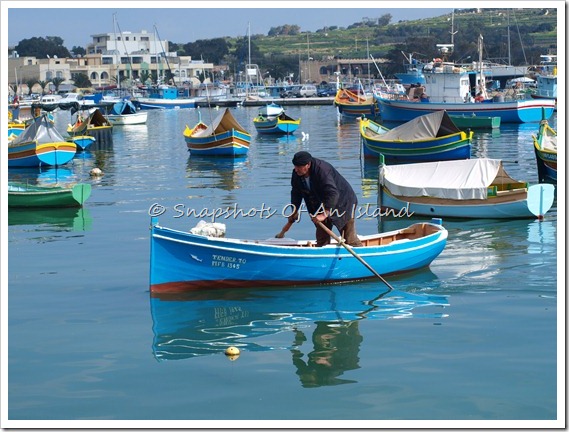 I cannot believe it has been well over a month since I posted here but, in my defence, we were away on vacation for over three weeks and then I had to deal with the aftermath of a long vacation – unpacking, laundry …. Anyway, I hope you enjoyed my first post for the year. 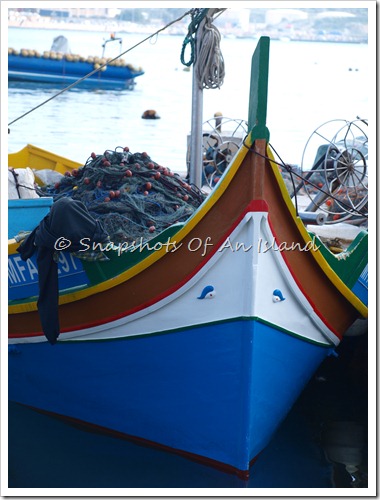