No matter how many times I’ve wandered though the streets of our capital city, it seems that Valletta never ceases to surprise me. Sometimes I wonder if my eyes have just been opened to the wonder of it all. This pink shop front literally made me stop dead in my tracks. I had passed this way many times before. Was it  really possible that I could have missed such a whimsically painted store all those other times? 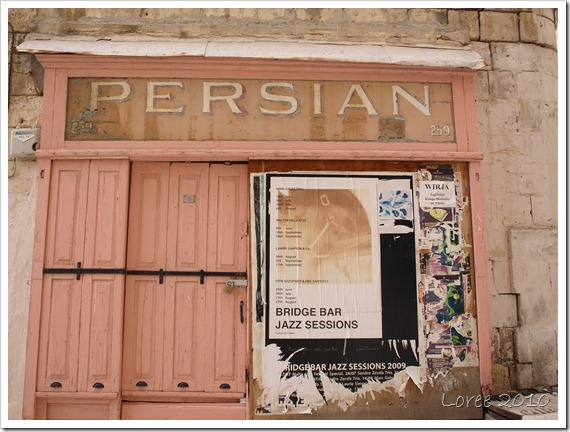 But now my curiosity is even more piqued. What went on behind that pink facade? Maybe it used to be a restaurant. Or a dance hall. Or possibly a store selling belly-dancing costumes. If only I could find a clue … but this city guards its secrets too well. I will just continue to wonder while looking forward to the next closely guarded secret that Valletta will reveal. 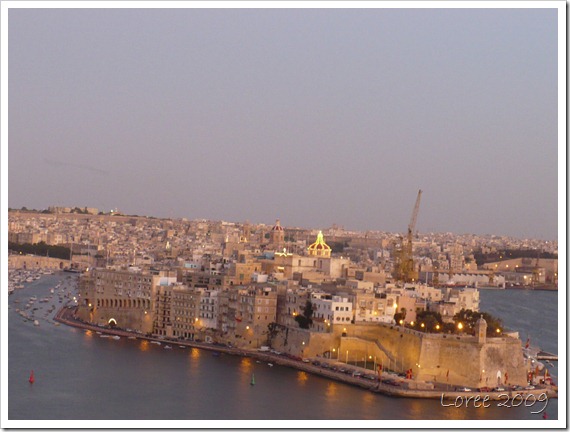 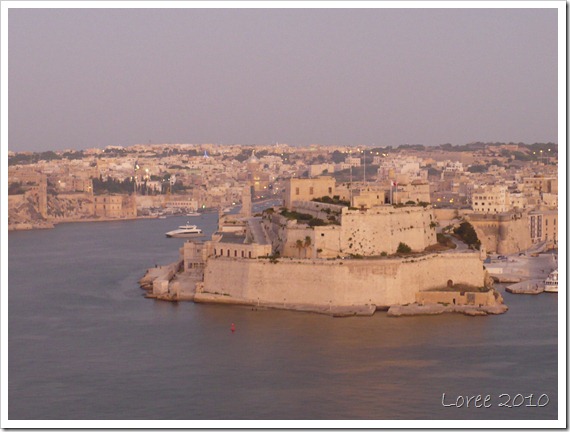 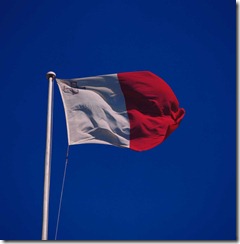 September is here and with it come the first storms. There is always a feeling of exhilaration in the air as the hot summer days unwillingly bow out and let the cooler days of autumn take their place. Storms at this time of year can be quite spectacular – with lots of heavy rain, thunder and lightning. Today, the northern part of the island got to witness a natural phenomenon which occurs every now and then – a waterspout.

Unfortunately, I did not take this picture. I did not even see the waterspout. What am I talking about? We did not even get one drop of rain at my workplace in the southern part of the island. I am quite envious of people who managed to get a photo of it. Oh well … maybe next time.

Ruby Tuesday: A Most Unlikely Pear 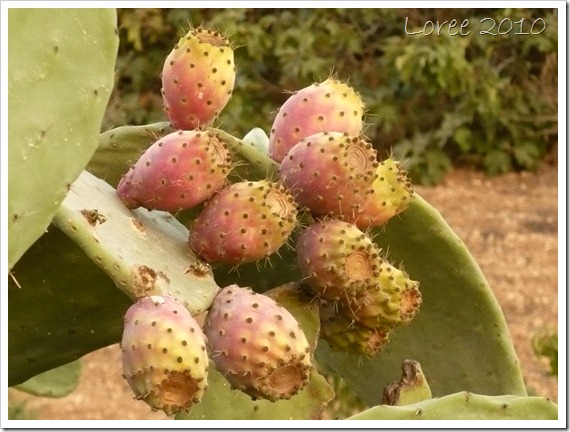 Perhaps you have seen them before. Perhaps you may have even eaten them. But there may be some among you who have never set eyes on these curious fruits. They go by the name of prickly pears. And prickly they certainly are. But pears? That they are not. 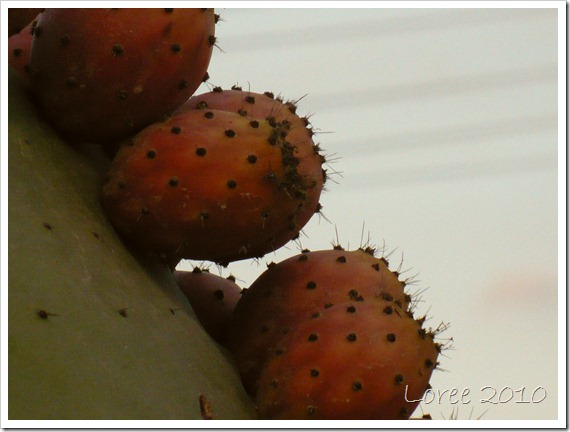 The prickly pear is the fruit of a cactus known as Opuntia ficus-india which was introduced to the Mediterranean from the Americas. It grows liberally here and even with no care at all, these cacti are usually laden with fruit at this time of year. 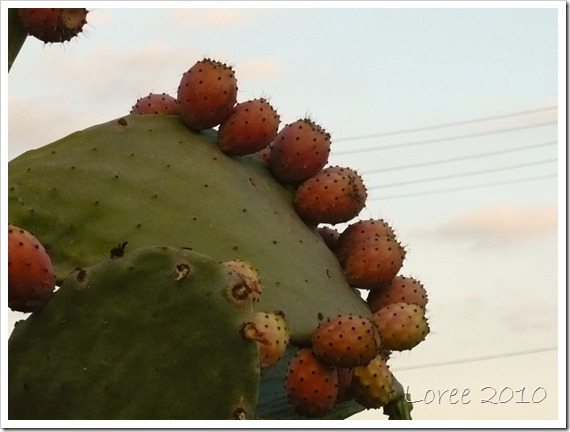 The fruit comes in three distinct colours: white, yellowish-orange and red. Once the firm, prickly skin is removed, the fleshy fruit can be eaten. Most prickly pears are very sweet and have a very characteristic taste. Here in Malta a liqueur called Bajtra (pronounced Baytra) is made from the fruit. 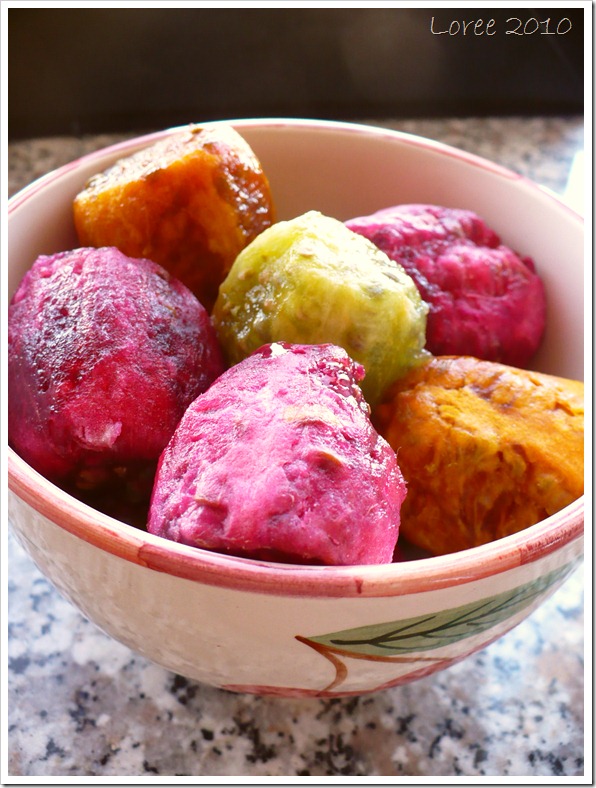 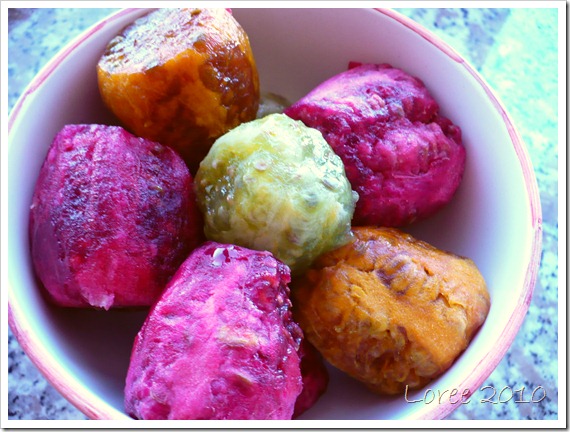 I thought the red colour of these fruit would make an appropriate entry for this week’s Ruby Tuesday. 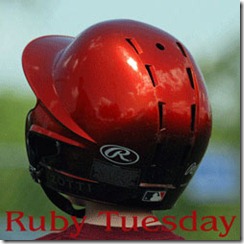 If you are interested in seeing other posts featuring the colour red, please visit  Mary at Work of the Poet. 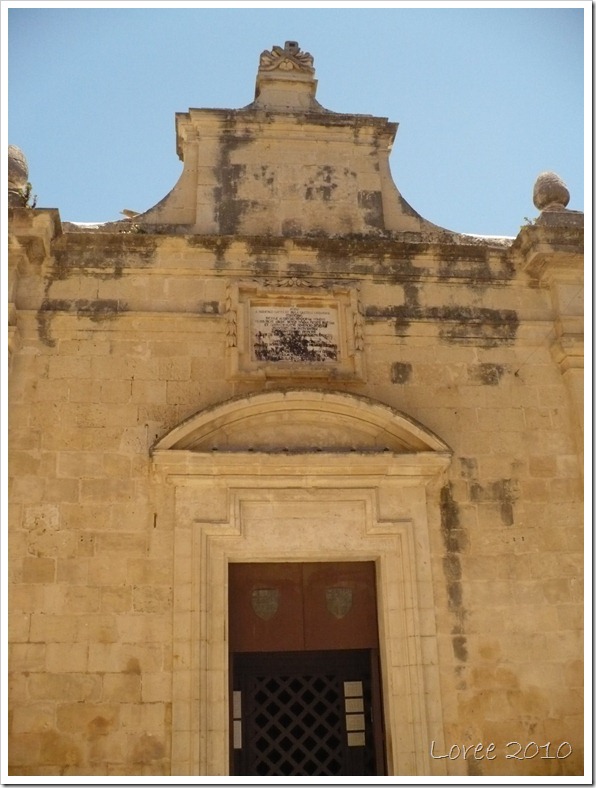 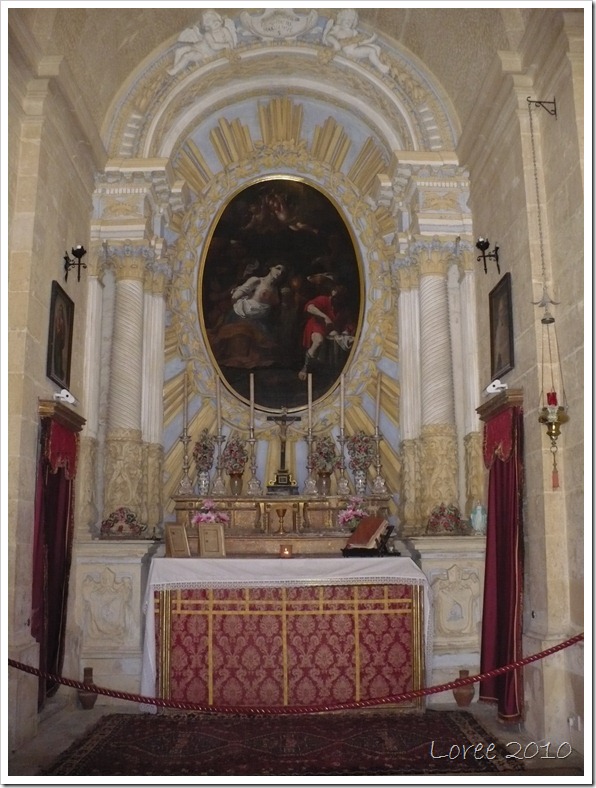 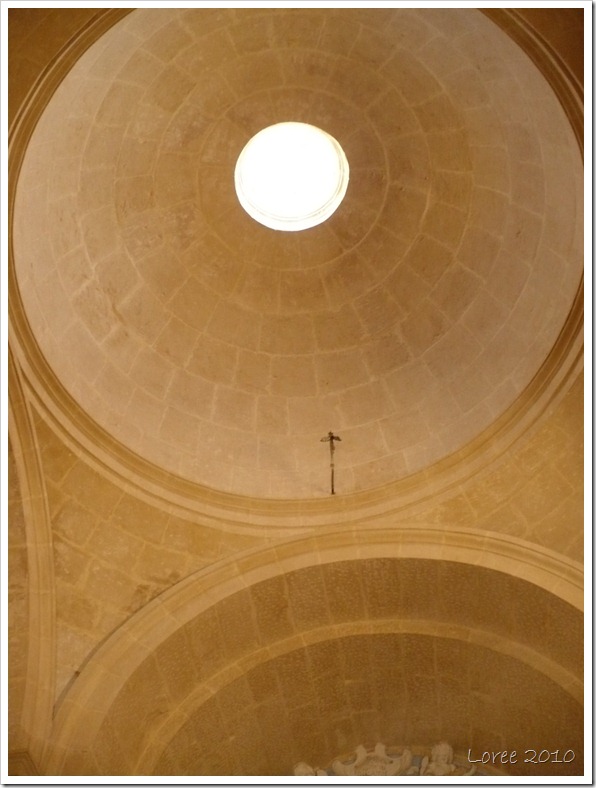