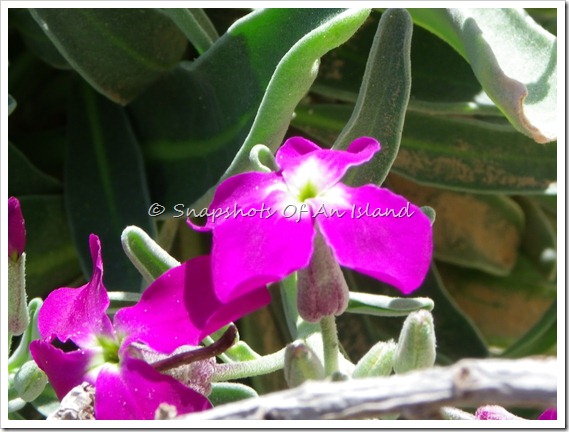 This wildflower (known in Maltese as Gizi) is not endemic to the Maltese islands. It was introduced in the last 500 years and may be found sporadically around the island. Its Latin name is Matthiola incana and it is of the  mustard cress family. Hoary stocks flower between March and May. 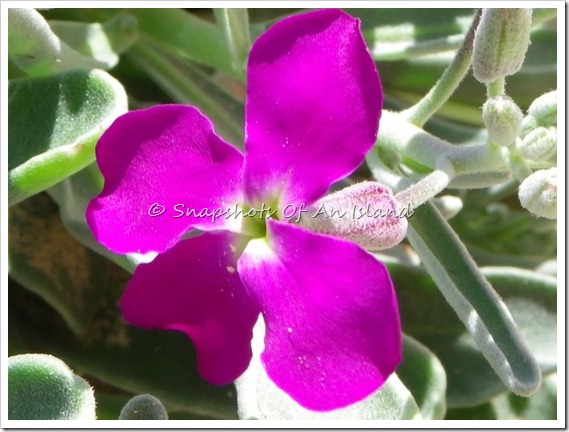 I found this particular plant in a most unusual place – underneath the forbidding walls of Fort St Elmo in Valletta. It was all but hidden in the rest of the vegetation but I did not miss its small, vibrant purple flowers peeping out from amongst the rest of the foliage along the path. 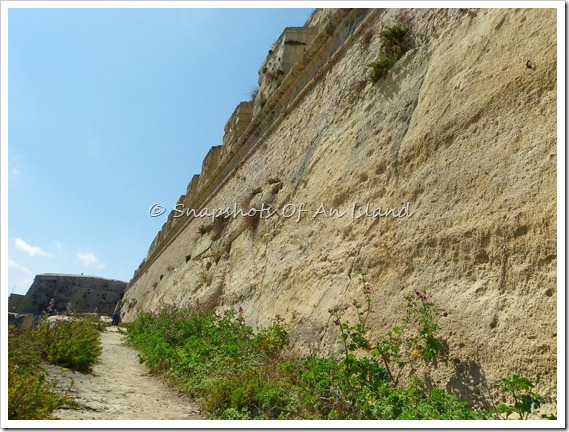 I am indebted for all information regarding wild flowers and plants of Malta to the excellent and informative website Malta Wild Plants.

The Staircase At Verdala Palace

Verdala Palace is the official summer and holiday residence of the President of Malta. It is not normally open to the public but every couple of years or so an open weekend is held. Naturally, thousands of people flock to this historic place. It has been a while since we had the opportunity to visit so these photos are from my archives. I had written a post about the palace and about the Blue Lady that is said to haunt it here. Today I am going to focus on one of the palace’s most unique and beautiful features: its main staircase. 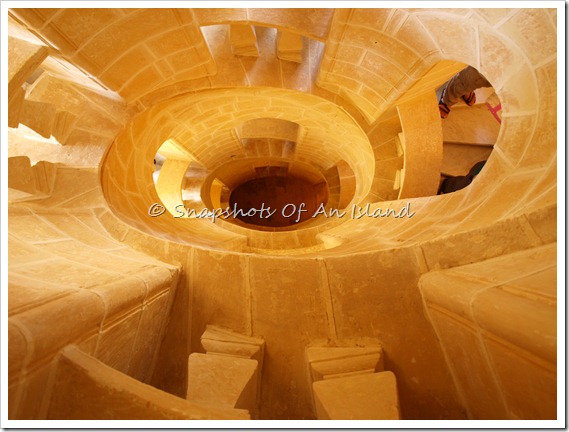 The staircase is elliptical and was designed by Maltese architect Girolamo Cassar, who was also responsible for a number of other magnificent buildings. It is said, that to give it its unique design, no two stones are the exact same size. This staircase is a prime example of Baroque architecture  - a style that was purposefully designed to be both grandiose and awe-inspiring. I am sure that this staircase does not disappoint in either respect. 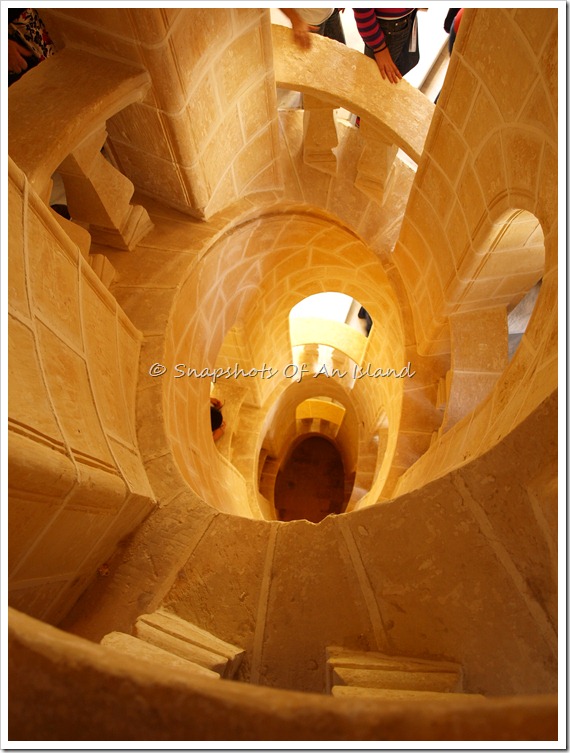 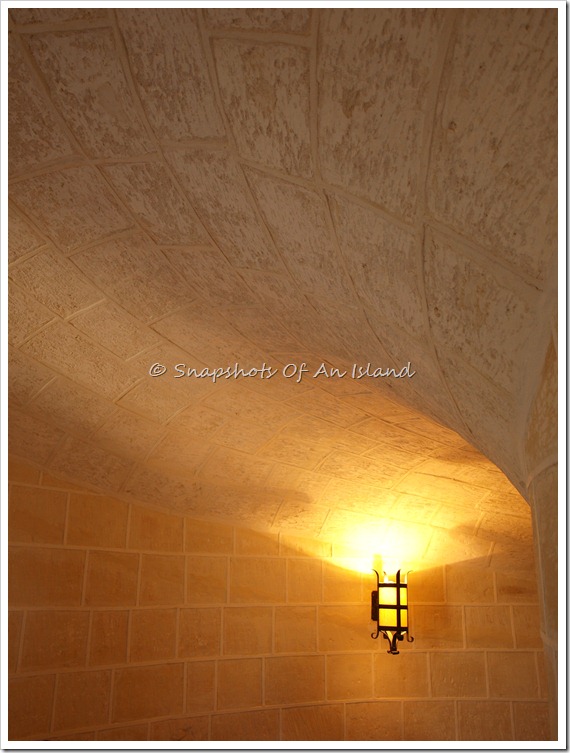 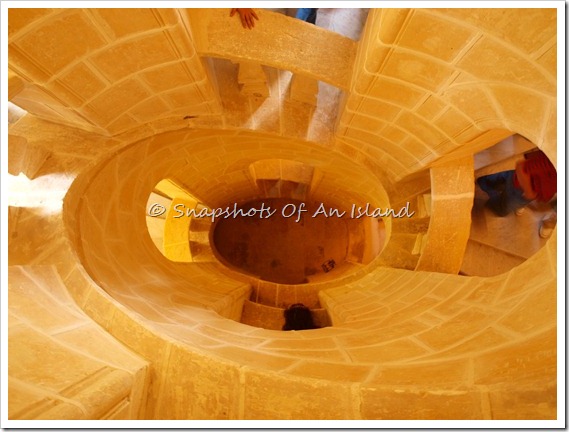 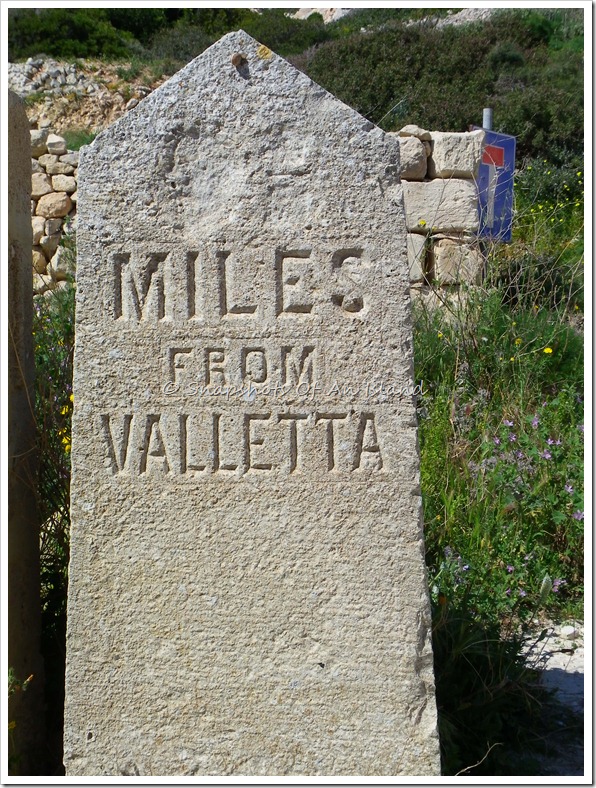 Many visitors to these islands are intrigued when they see these defaced milestones. Some may wonder why these milestones have been defaced. It was not due to a thoughtless act of vandalism. These milestones were defaced during the last World War. During the worst of the war it was thought that an Axis invasion was imminent, so all existing milestones were defaced in the hope that any potential invaders would be confused as to their whereabouts. In some cases, even the name of the town was removed from the stone. Needless to say, in this day and age, such a precaution would be futile. These milestones still stand, serving as a reminder of a very different way of life. 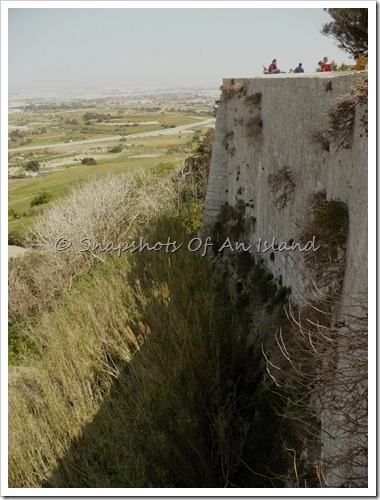 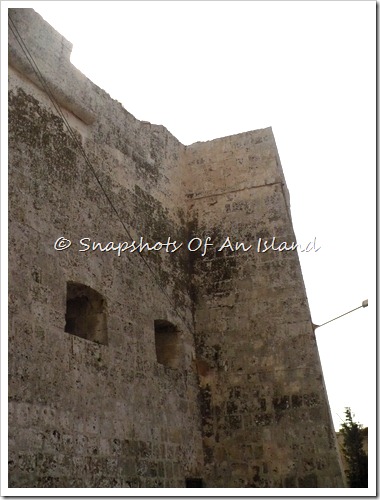 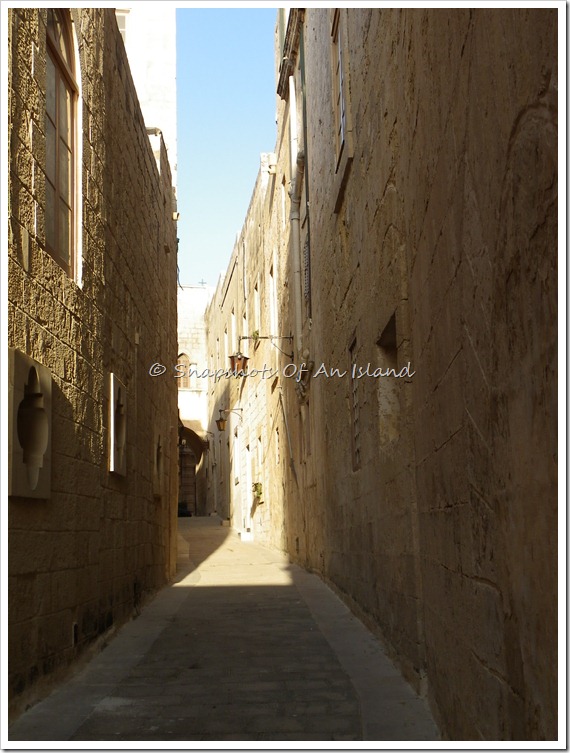 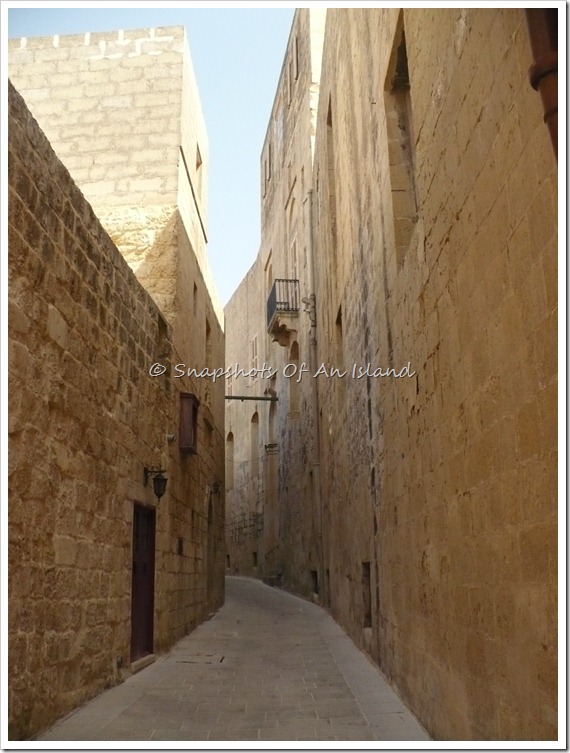 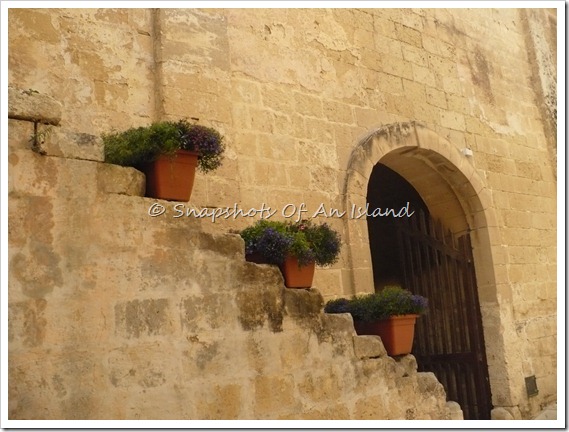 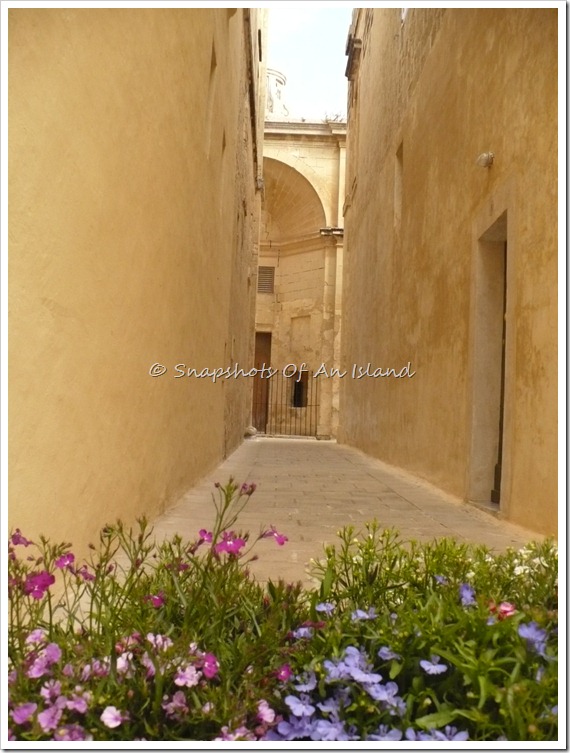 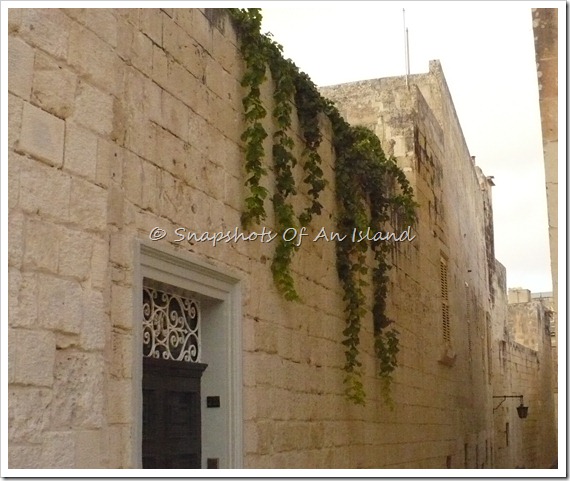