An American Windmill In Malta

There is probably not very much that the USA and  Malta have in common. But there is one structure that is a common feature in the rural landscapes of both countries. It is the humble windmill, or to use a more correct term, wind pump. These mills were used by farmers to pump water from deep under-ground to irrigate their fields. Some of these wind pumps are still in use although, sadly, many of them have been neglected and have fallen into a state of disrepair. I grew up with one of these windmills right opposite our house and I remember many a windy night that I fell asleep to the clanking sound of its steel frame. As a child I would watch the giant blades turning in the wind with a sense of awe. I hope that at least some of these American imports will be maintained for future generations to enjoy. 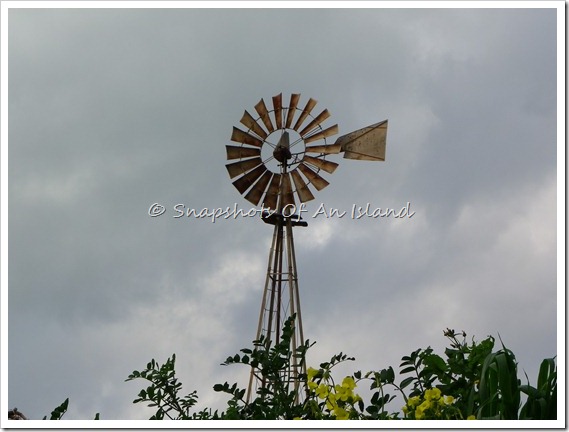 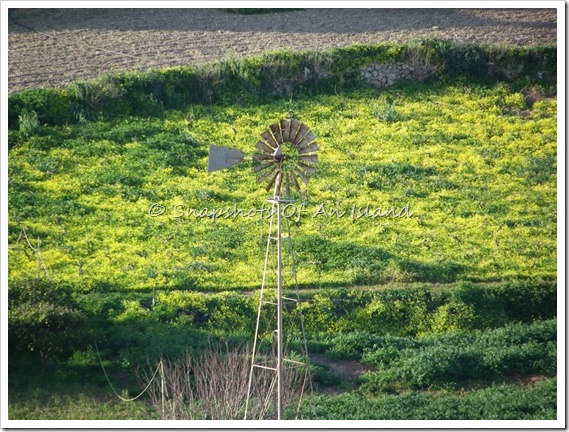 Email ThisBlogThis!Share to TwitterShare to FacebookShare to Pinterest
Labels: windmill 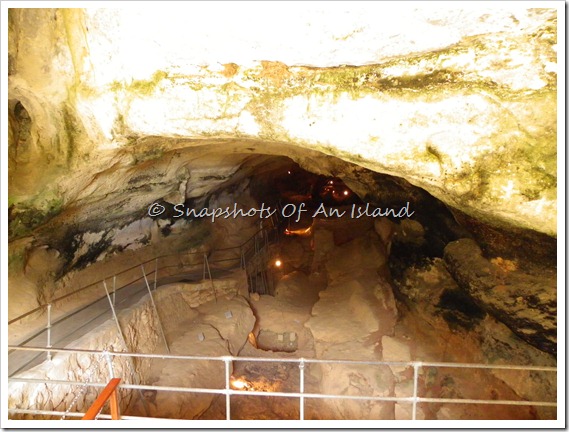 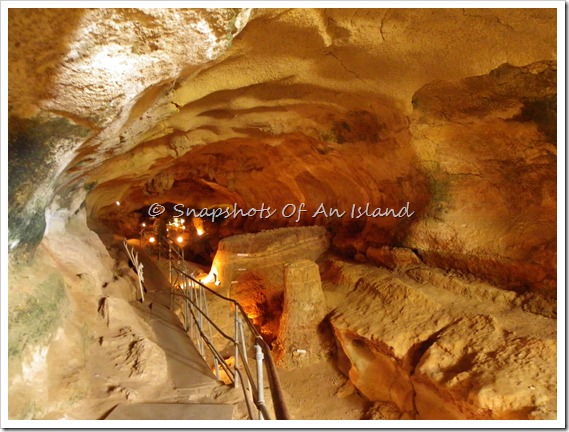 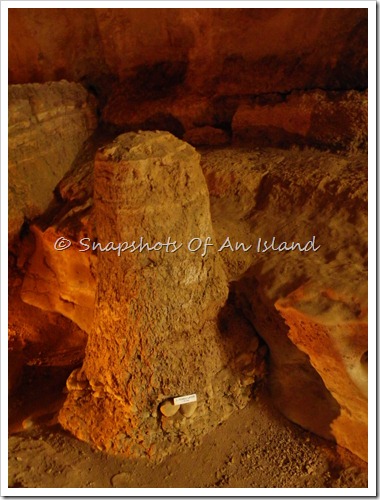 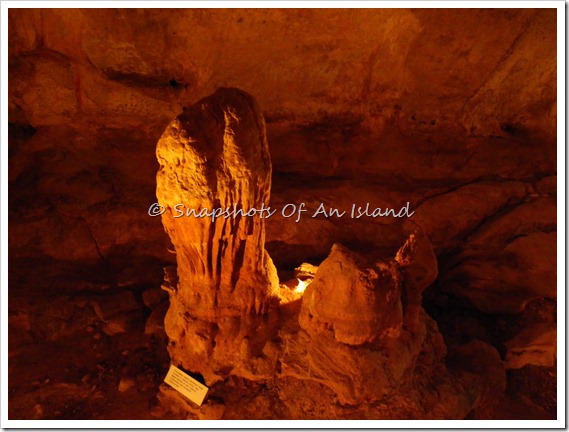 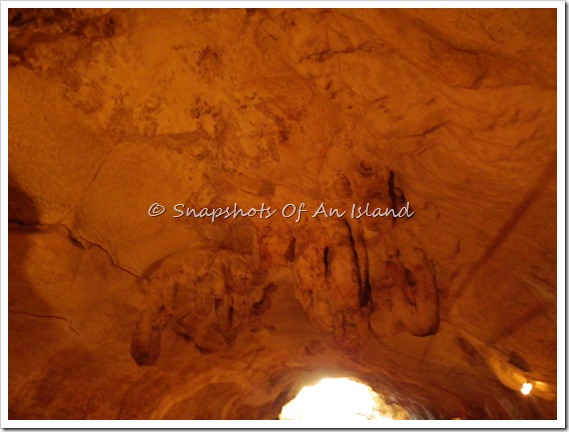 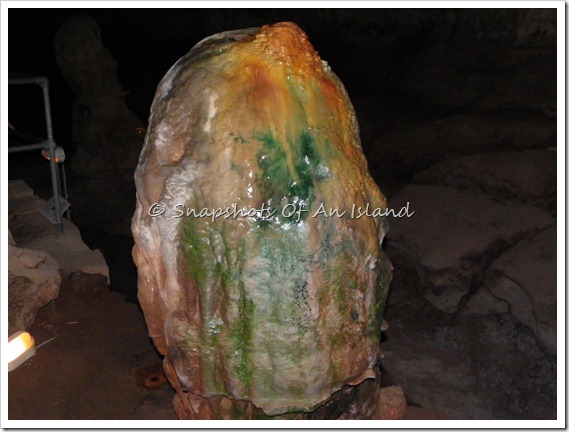 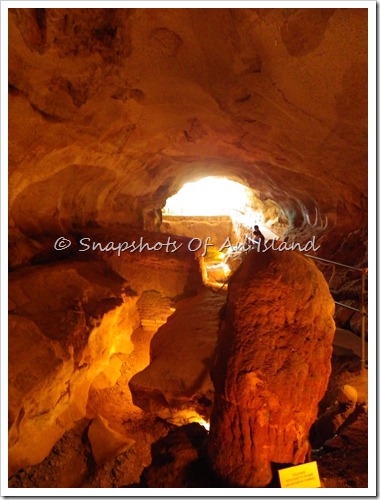 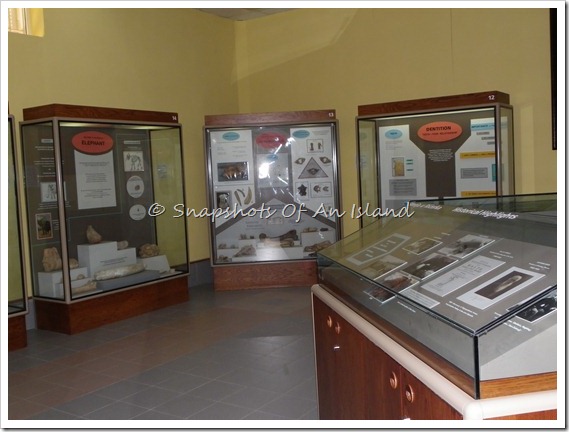 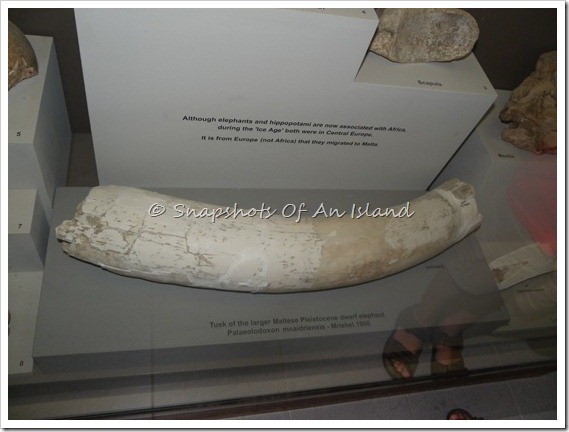 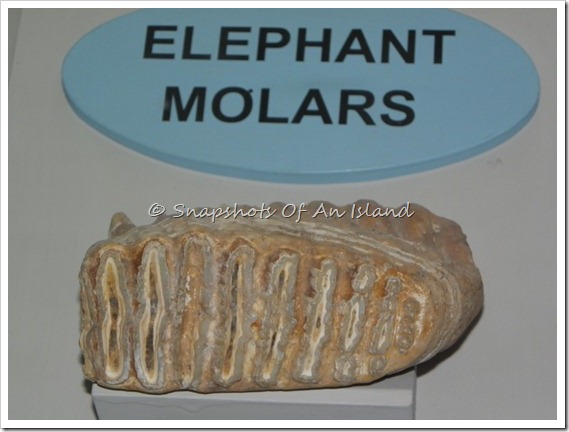 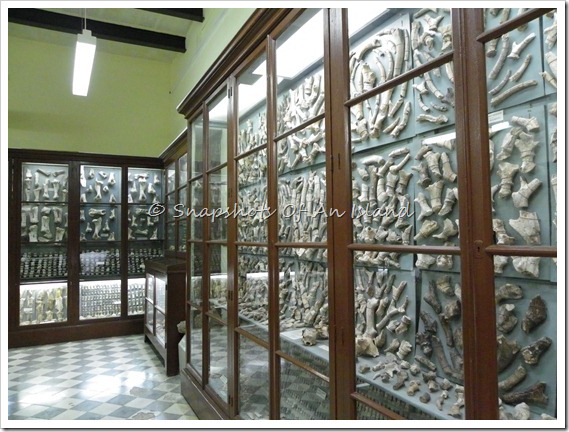 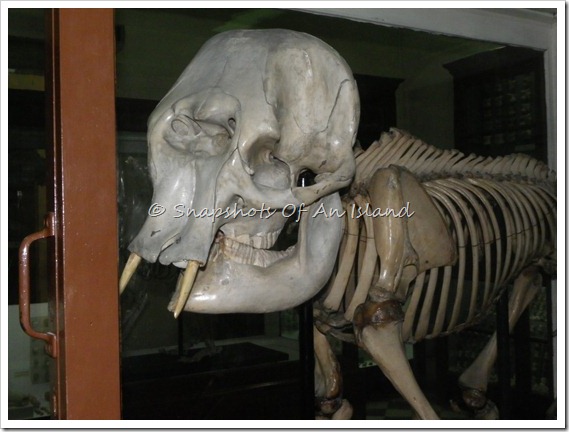 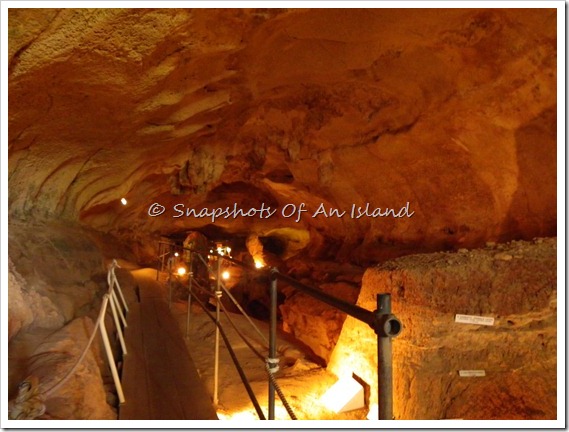 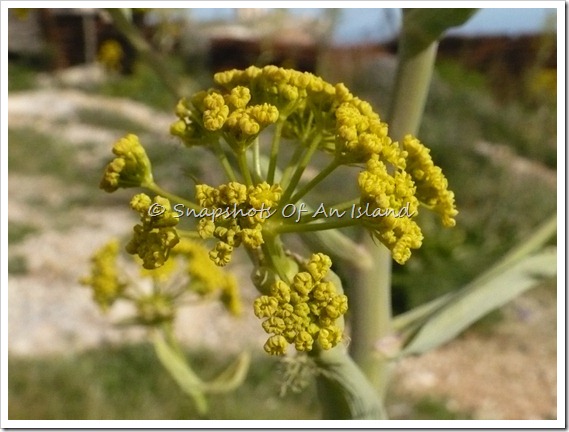 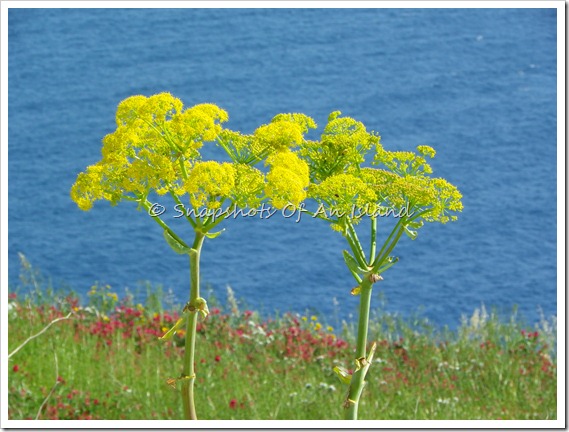 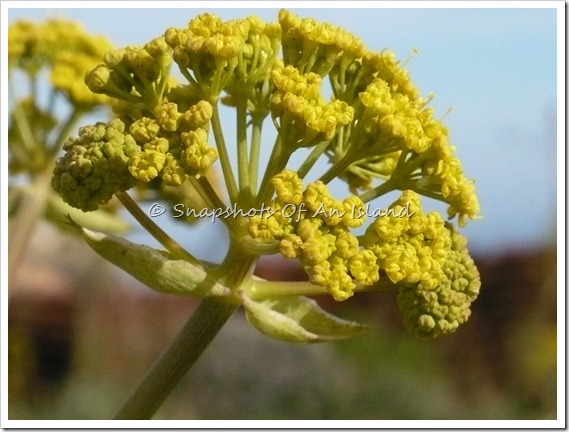 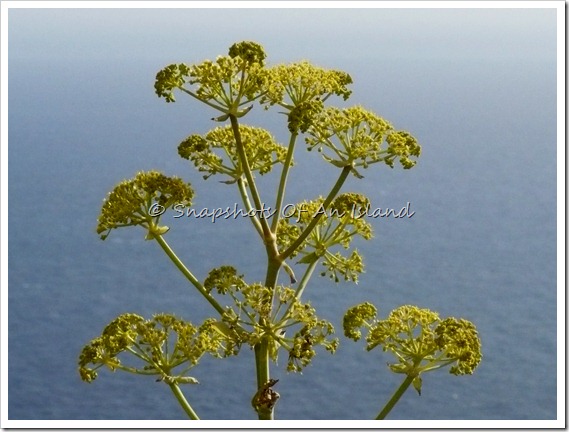 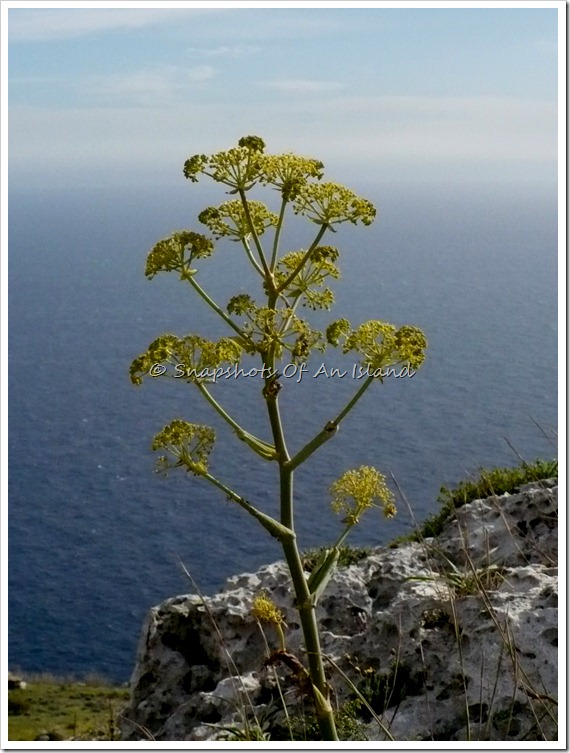