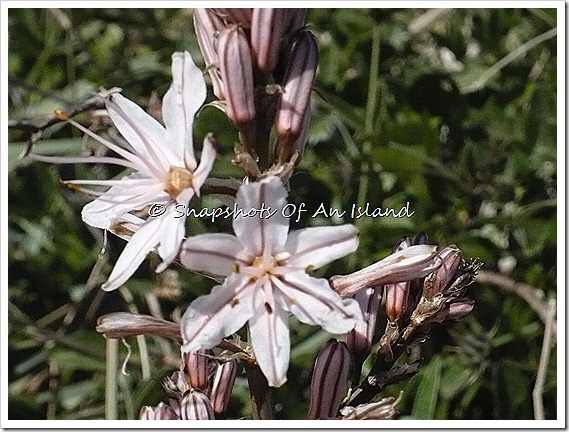 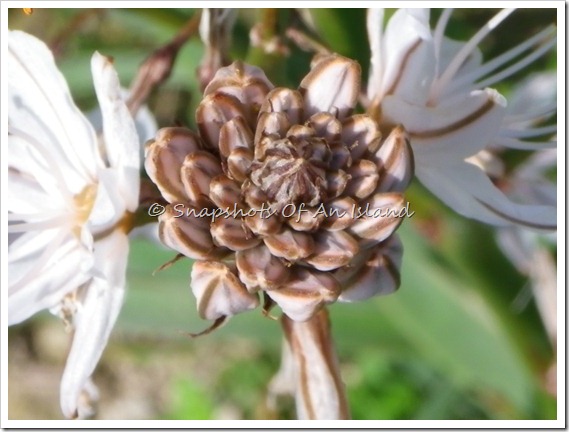 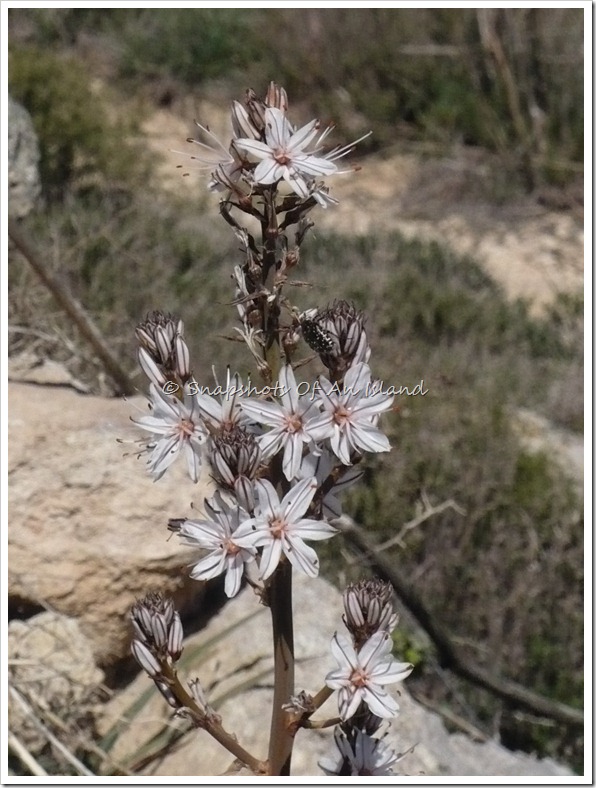 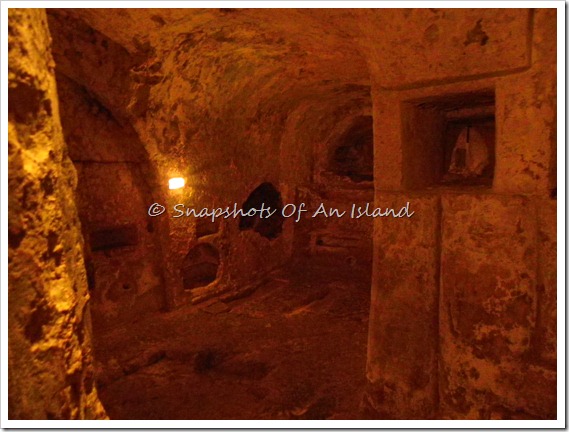 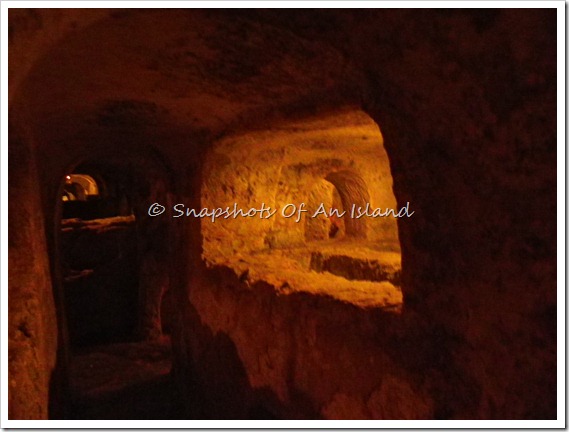 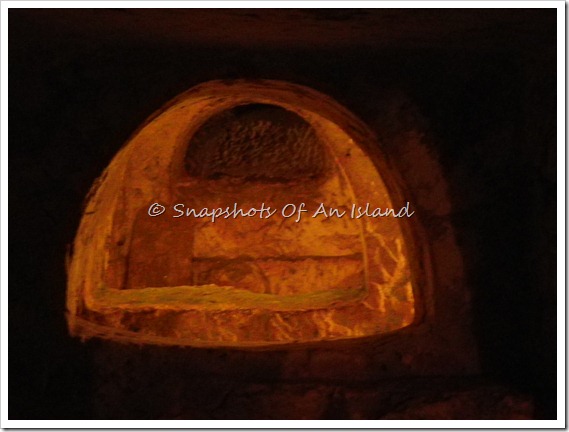 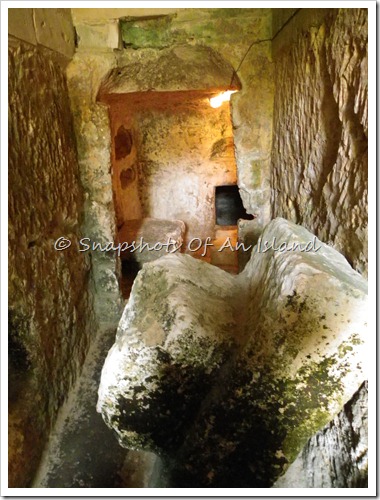 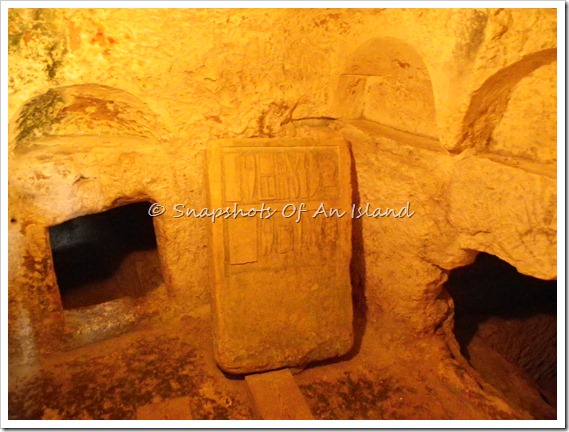 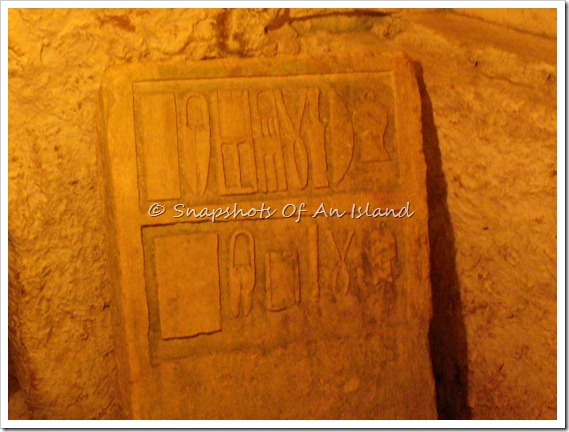 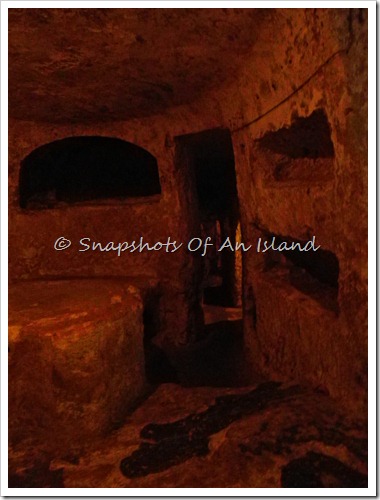 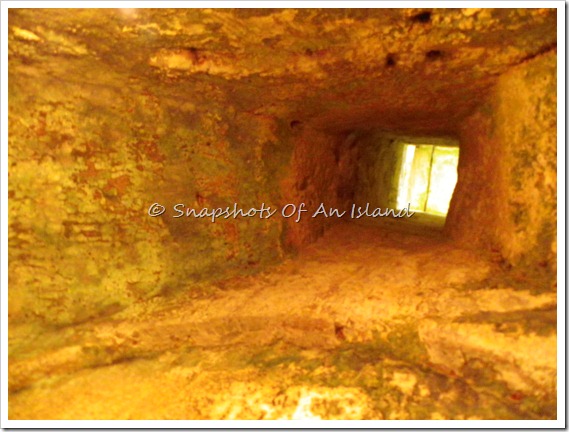 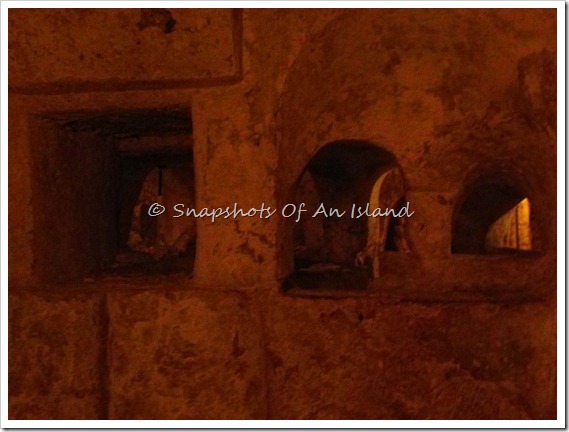 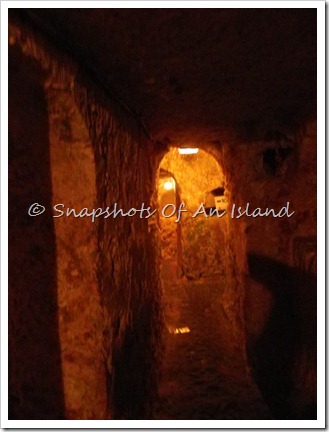 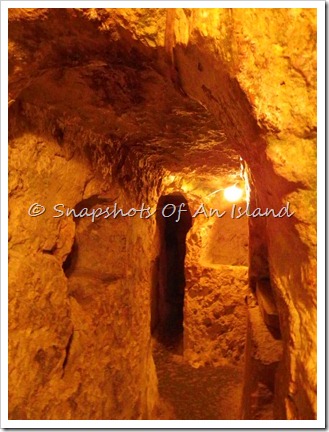 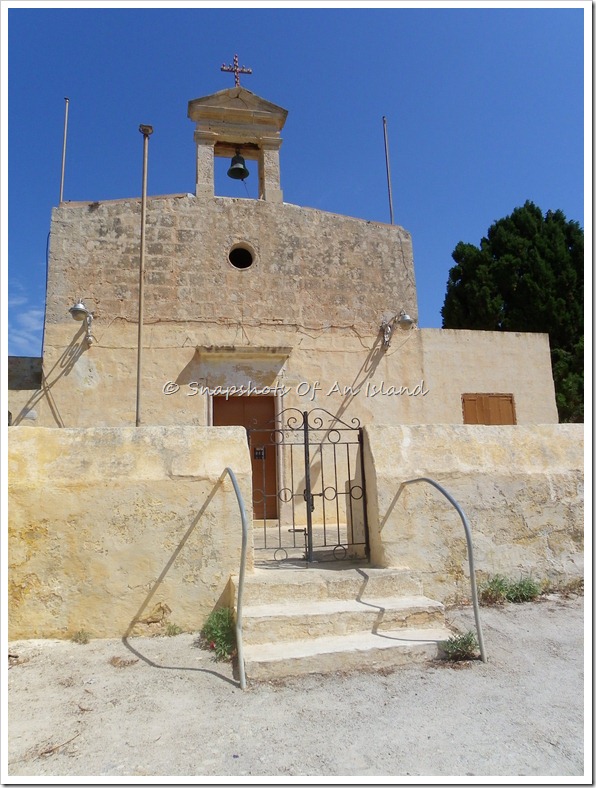 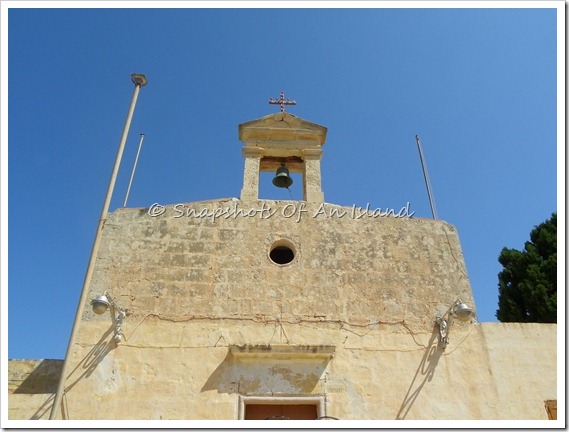 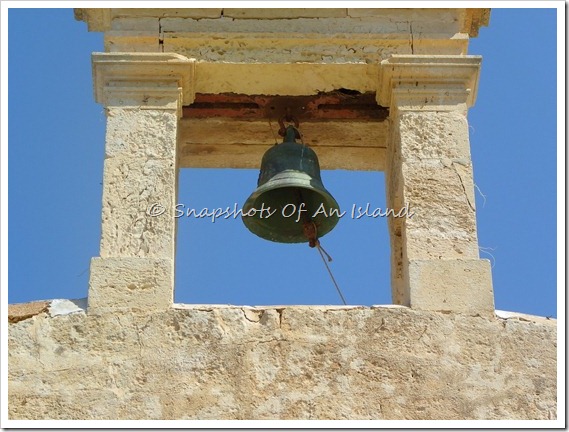 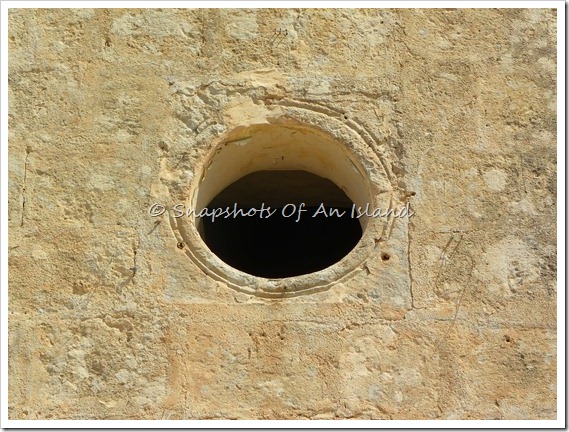 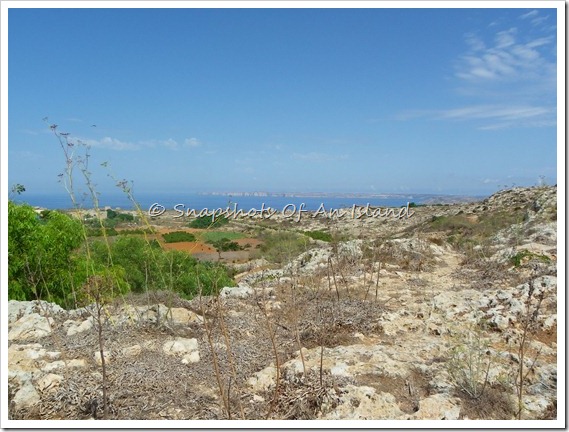 The Lighthouse At Delimara 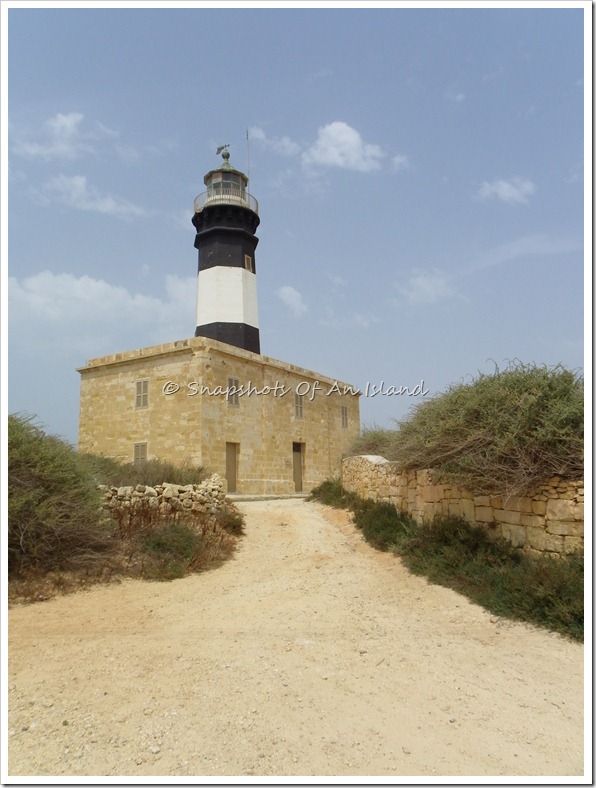 This lighthouse, which is situated in the southernmost tip of Malta, was built by the British in 1854. Its light served as a beacon for all maritime traffic approaching Malta. Until 1896, the lighthouse had a static red lantern but this was replaced by a more powerful gasoline lamp which was operated by a hand-wound mechanism. This lamp gave off alternating beams of red and white light every 30 seconds. 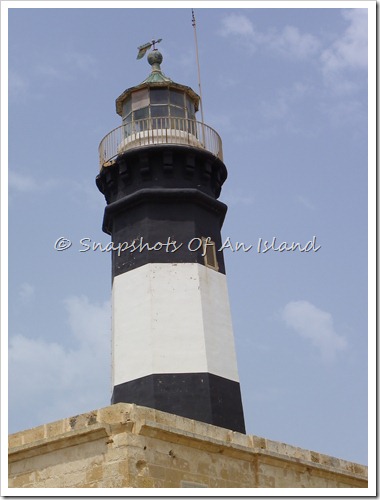 In 2006 the Malta Maritime Authority entrusted the restoration and upkeep of the lighthouse to Din l-Art Helwa, an NGO founded in 1965 to safeguard the historic, artistic and natural heritage of Malta. Restoration on the lighthouse should be complete by the summer of 2012 when Din l-Art Helwa hope to offer the lighthouse as holiday accommodation to those visitors wishing to experience something different from an impersonal hotel room. I would not mind renting the place out for a weekend myself when it becomes available. It would surely be a unique experience and, given the isolated location of the lighthouse at Delimara Point, possibly a romantic one too. I would certainly love to stay there on a stormy winter night with lightning flashing all around me, rain lashing the wide windows and a gale-force wind rattling the weather-vane and spinning it around and around. 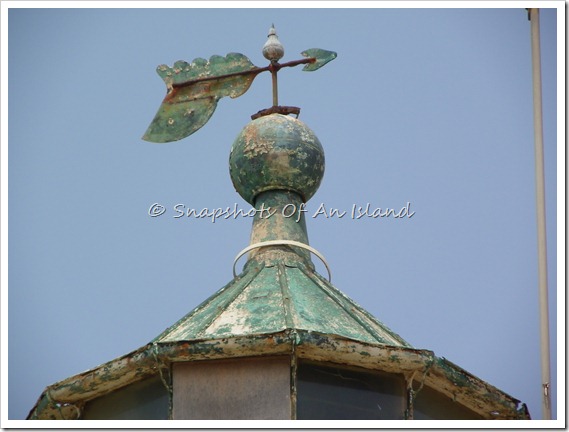 It’s a scene which is causing shivers to run down my spine but definitely something I would love to do at least once in my  life. And the view from the top will, naturally, be nothing less than magnificent. I can feel myself getting excited about this. Din l-Art Helwa can rest assured that they will have at least one visitor as soon as the restoration is complete and bookings are accepted. 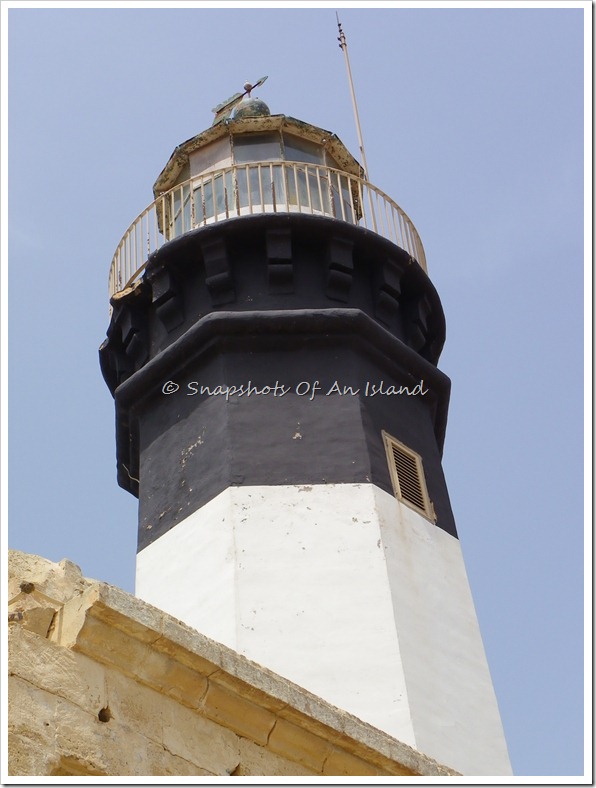