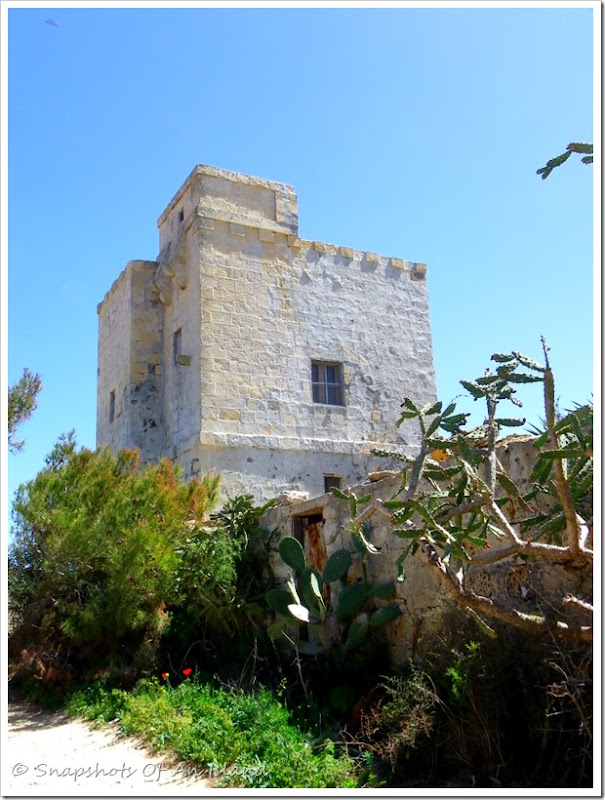 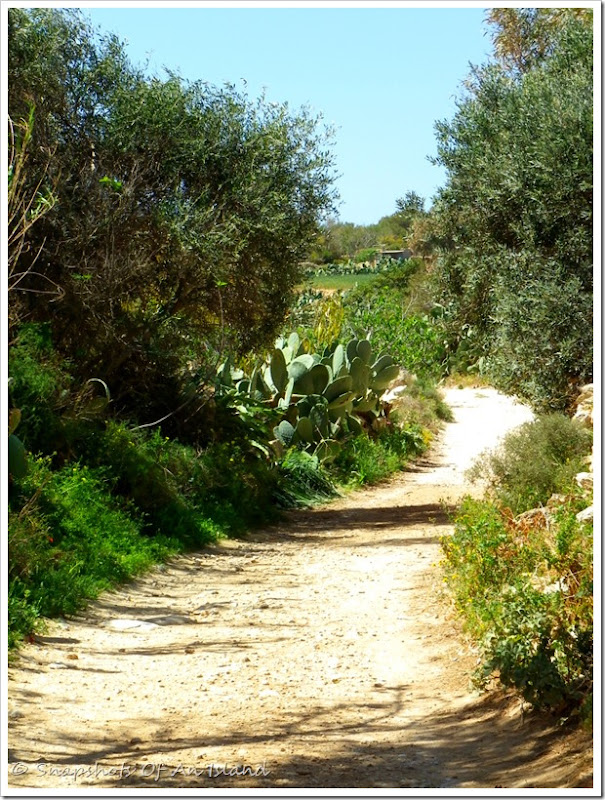 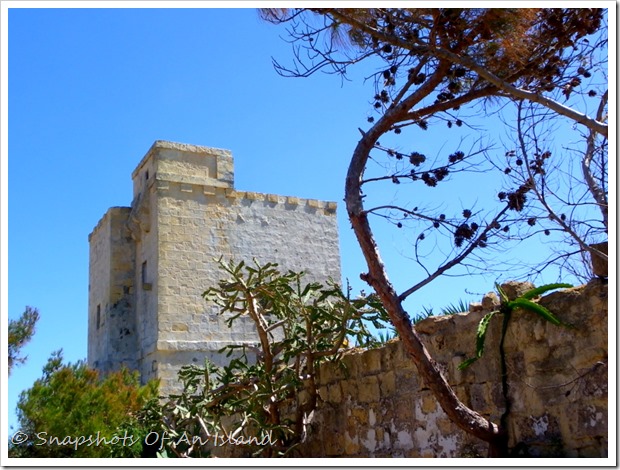 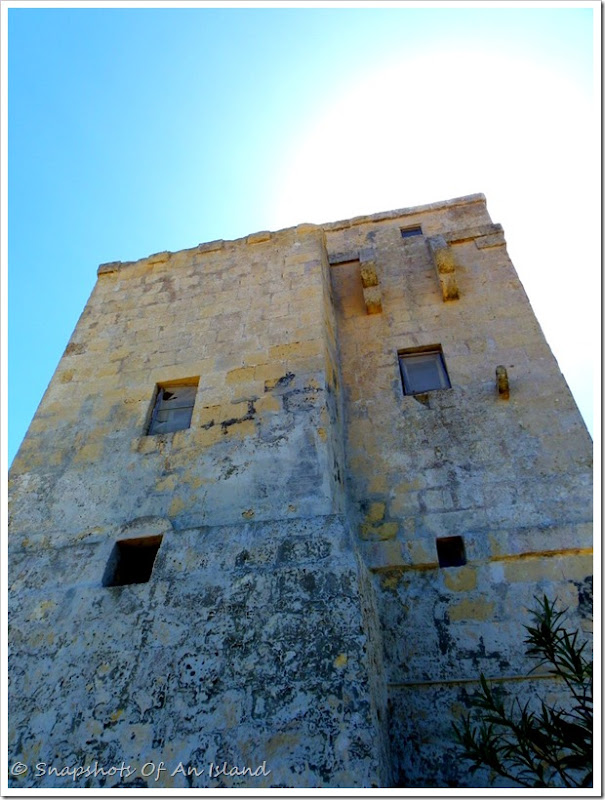 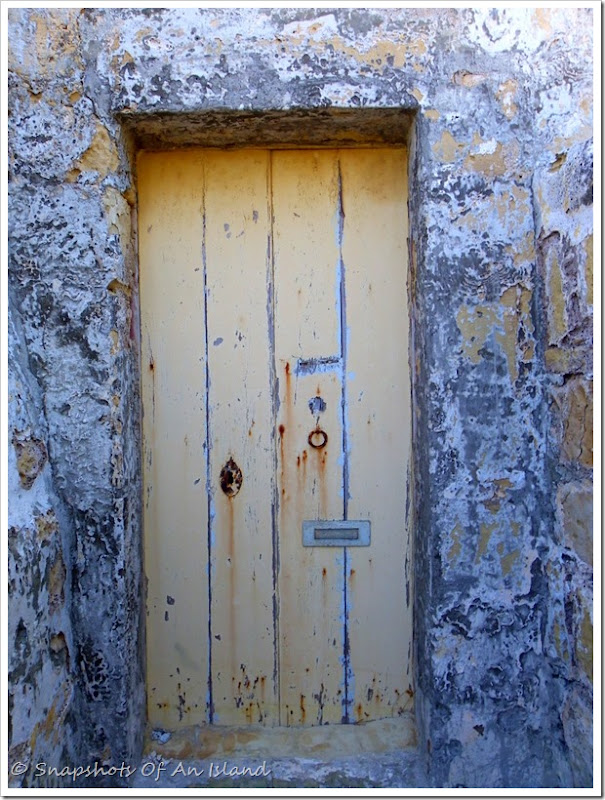 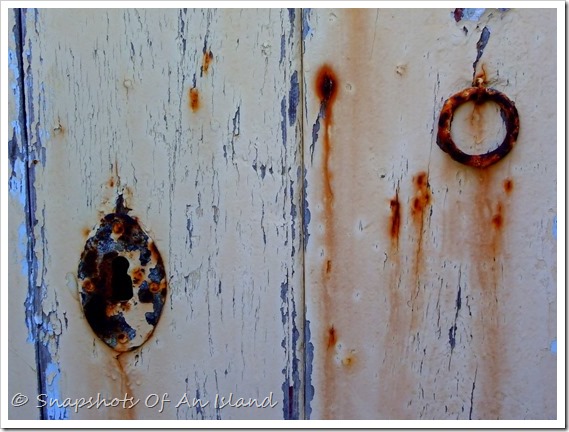 Event Of The Month: Vanity, Profanity and Worship–Jewellery From the Maltese Islands

This exhibition, orgaanised by Fondazzjoni Patrimonju Malti, brings together over 500 pieces of jewellery loaned from private and church collections. Most of these pieces have rarely been seen in public. The exhibition will highlight the beliefs, customs and fashion of the people of these islands. Lectures and workshops around this theme will run throughout the exhibition.

In my opinion, a jewellery exhibition is one event which should not be missed.

For events at the St James Cavalier Centre for Creativity go here.

To see What’s On in Malta in April go here.