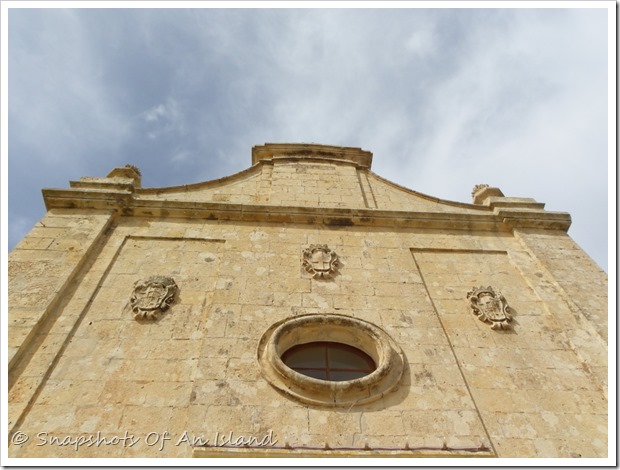 The chapel of the Immaculate Conception is in the middle of nowhere – or as in-the-middle-of-nowhere are you can be on this little island. I love it because of its isolated location and its simple interior. It was built in 1736 by Grand Master de Vilhena on land acquired in 1621 by Grand Master de Paule. The chapel is located on high ground in a rural setting and, on a clear day, the view is magnificent. Unfortunately, it was very hazy the day we visited so I could not really get a good photo of the scenery. This spot reminds me of childhood picnics and teenage hikes. It is certainly a place where you can get away from it all and enjoy nature at its pristine best. 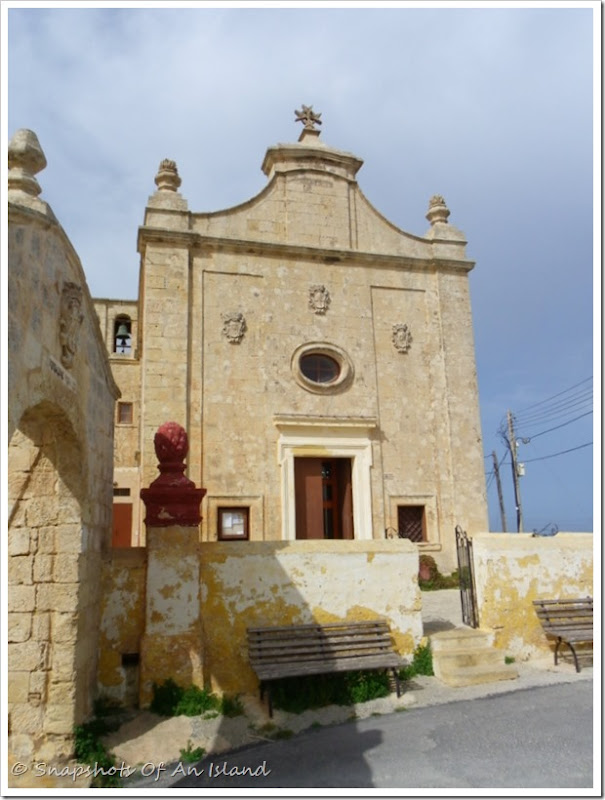 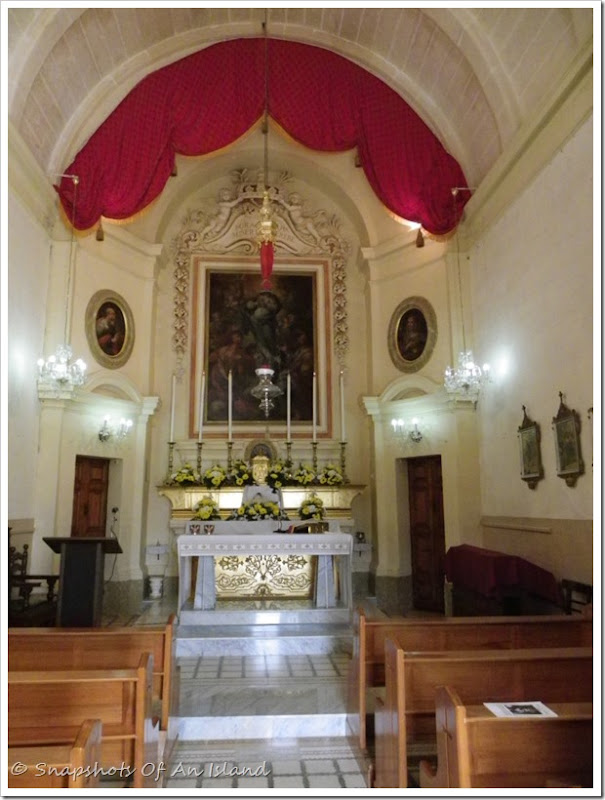 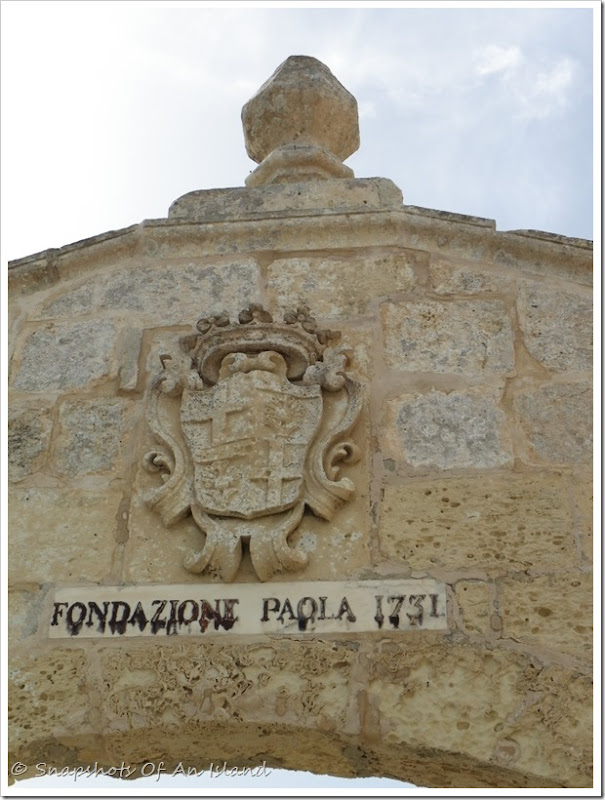 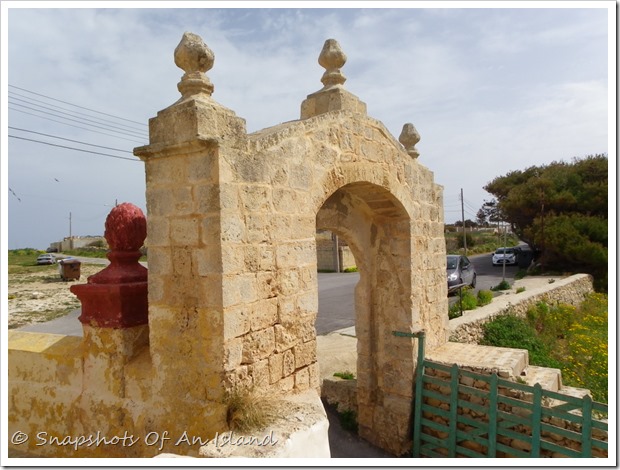 Due to an upcoming vacation, I will not be posting on this blog for a while. I would, however, appreciate your feedback to the following question: what would you like to see more of on this page?

I hope you all enjoy the rest of your summer. 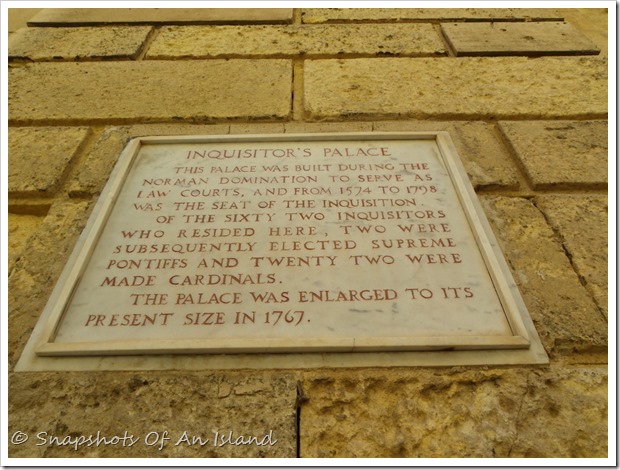 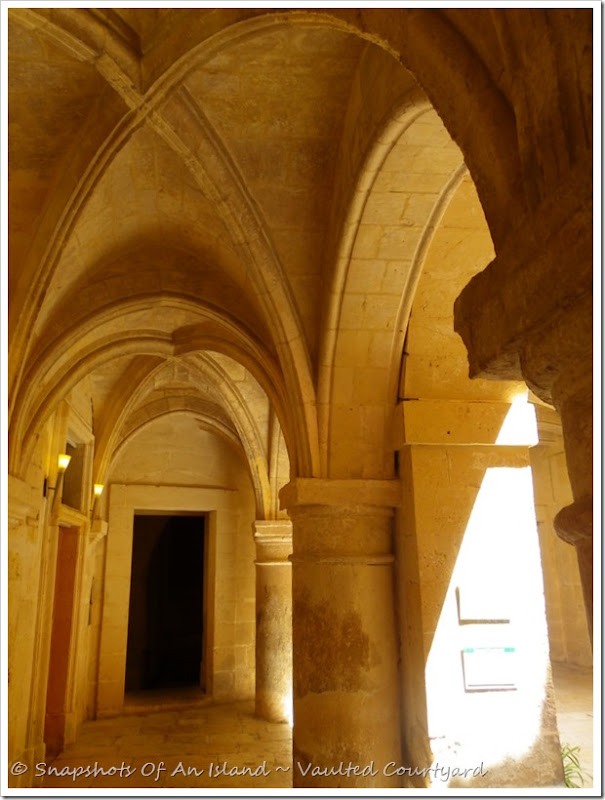 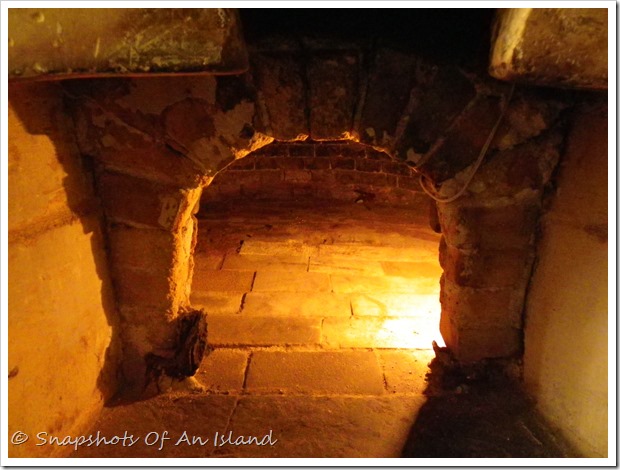 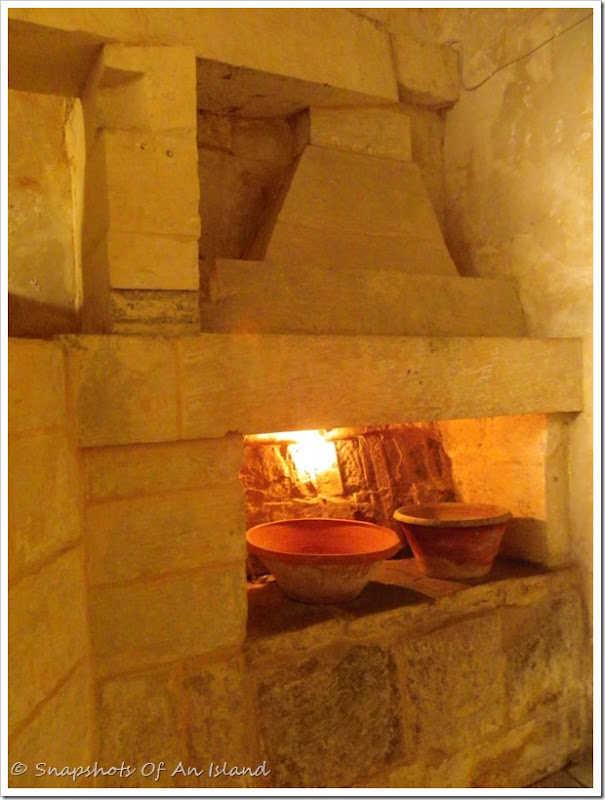 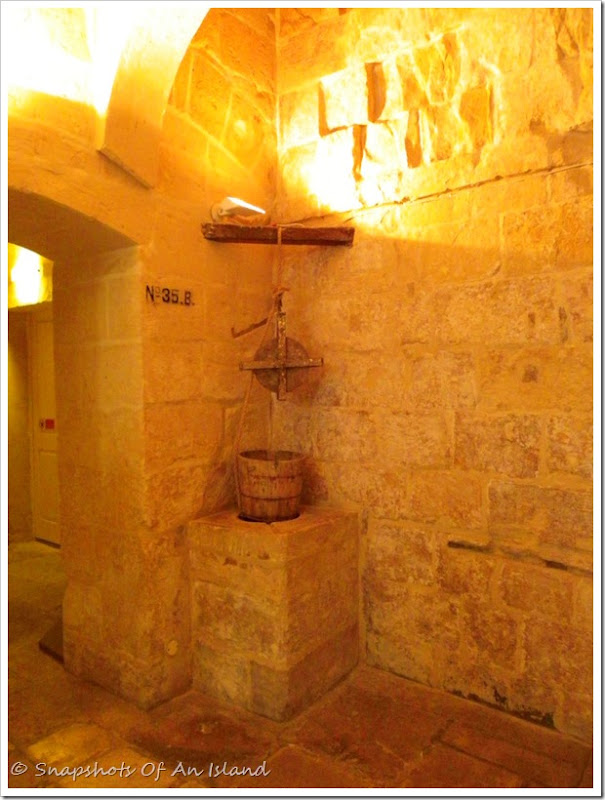 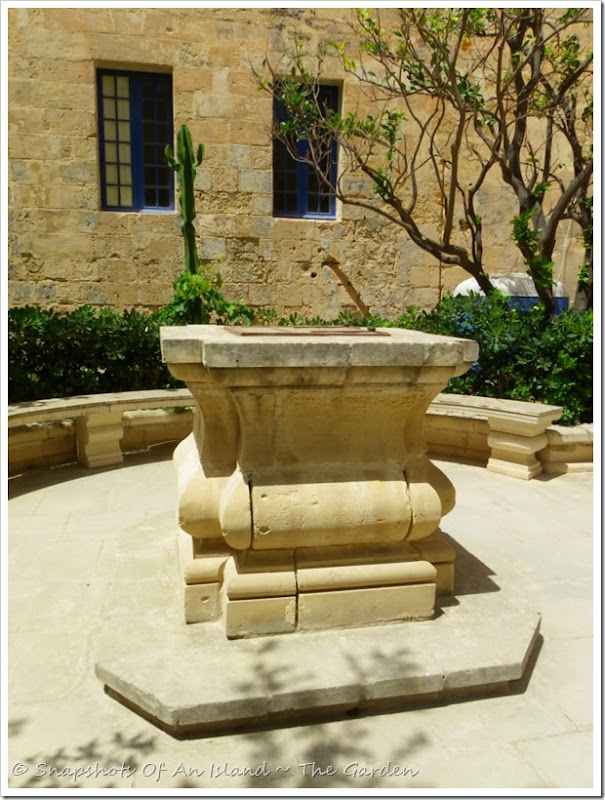 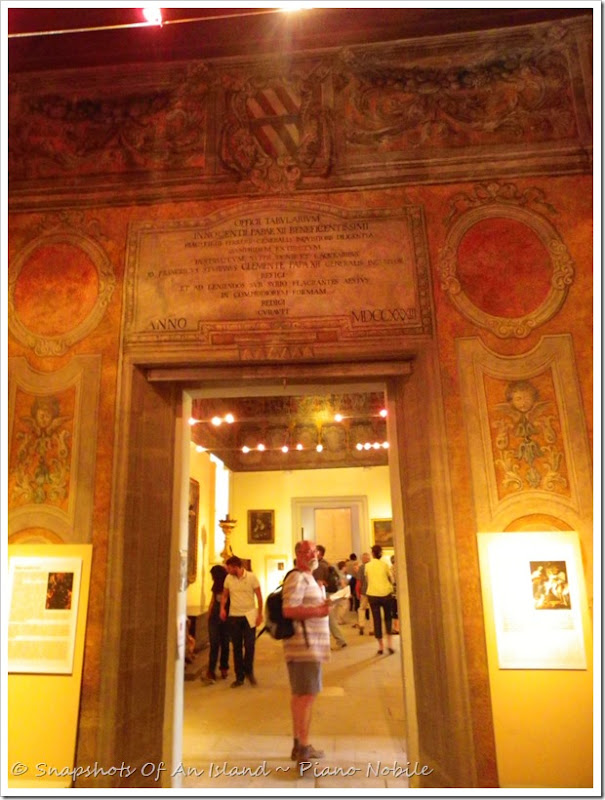 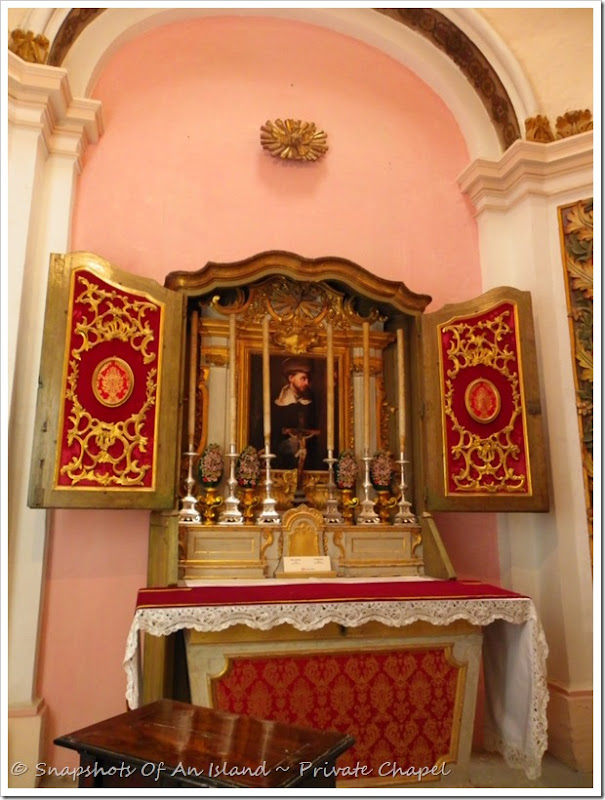 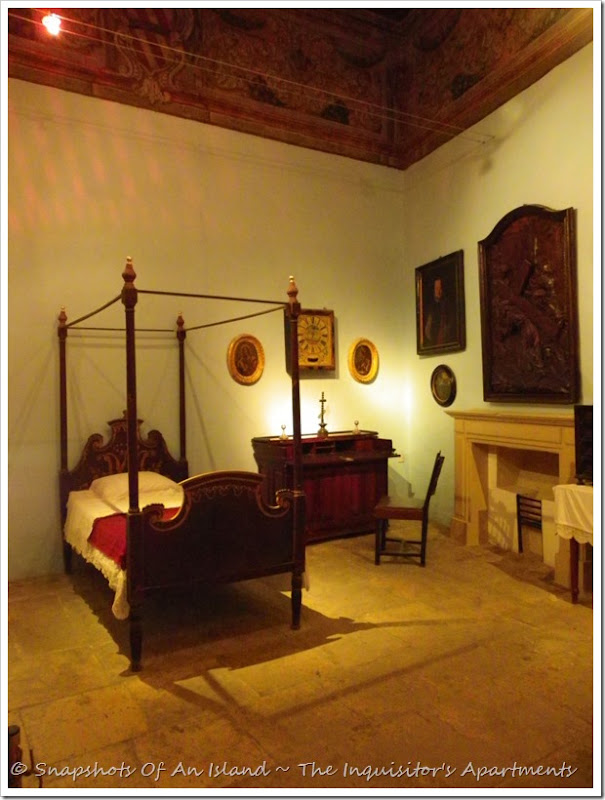 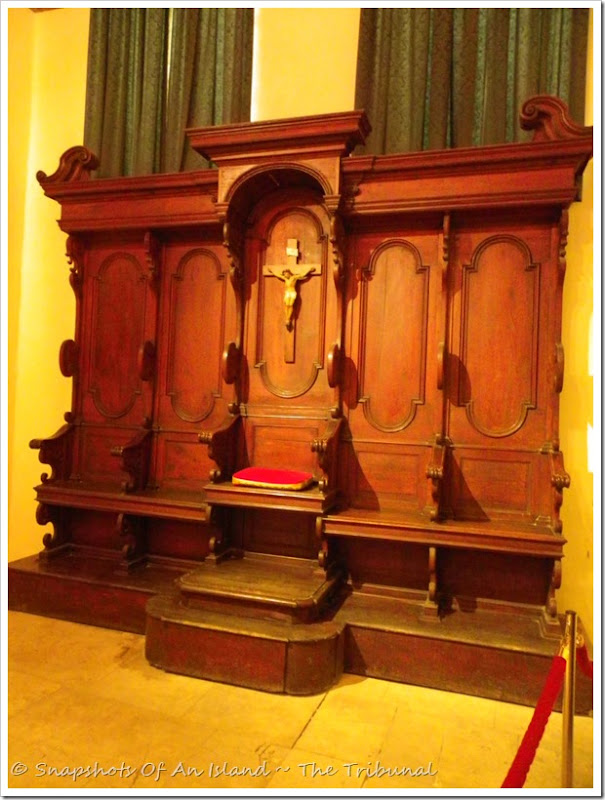 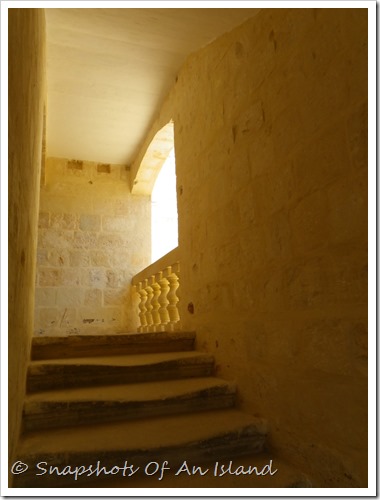 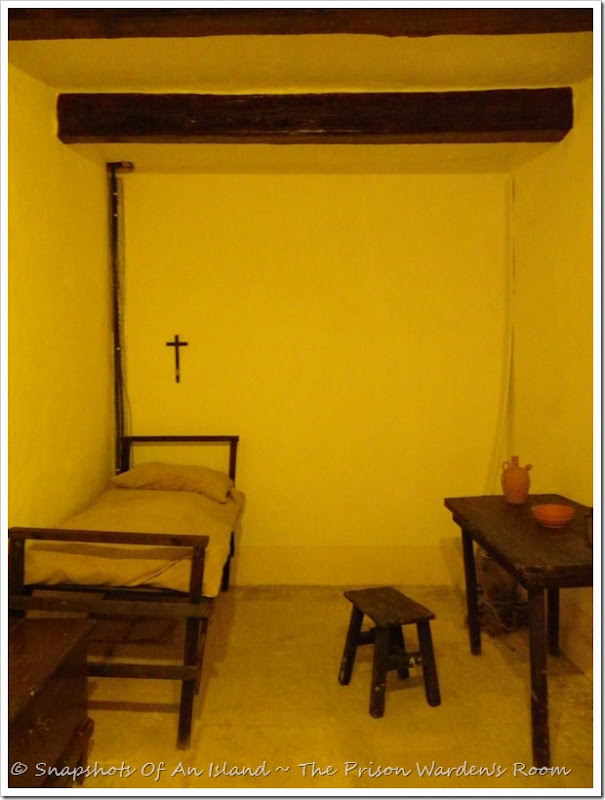 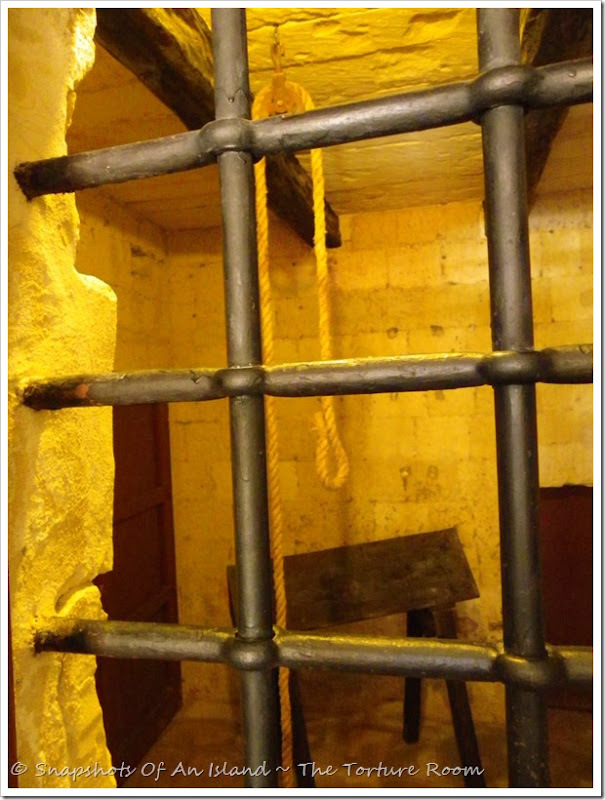 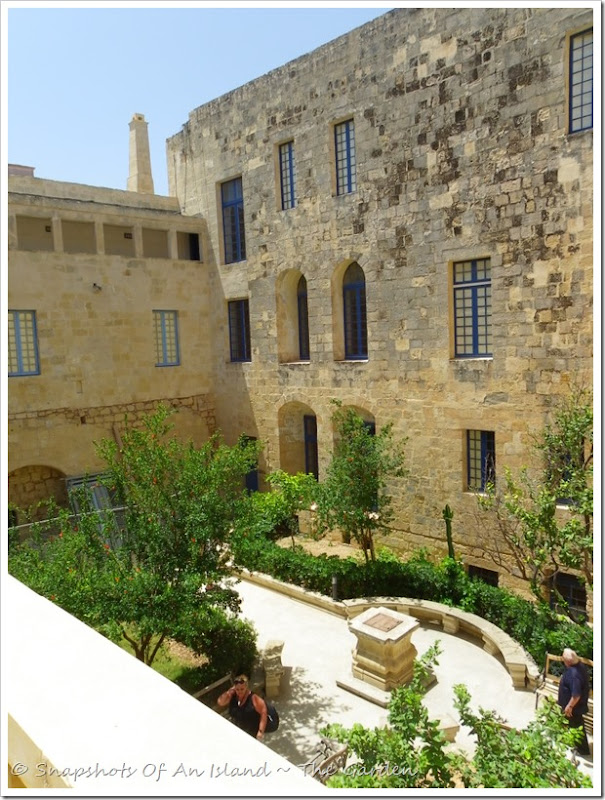 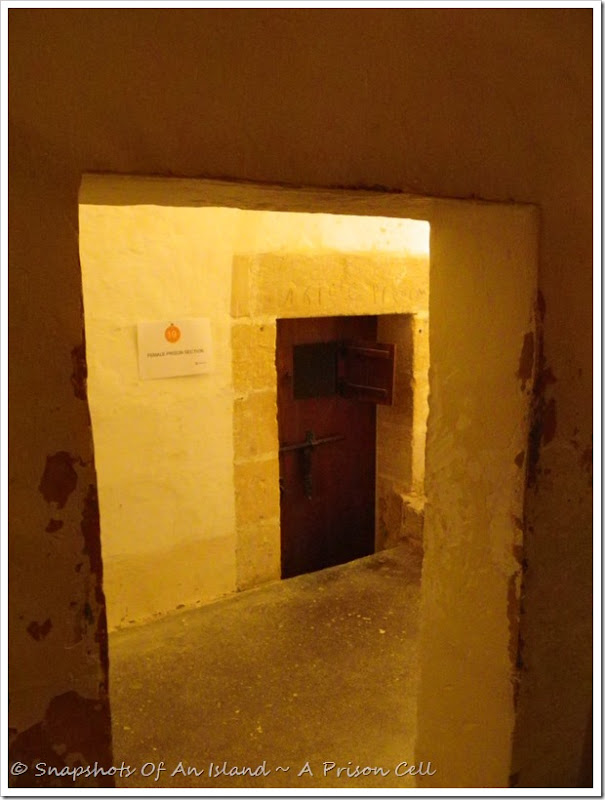 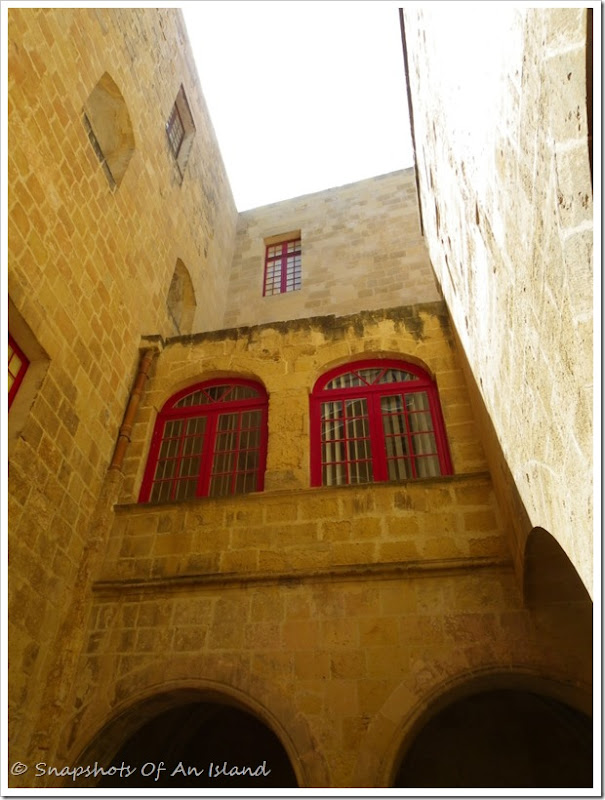