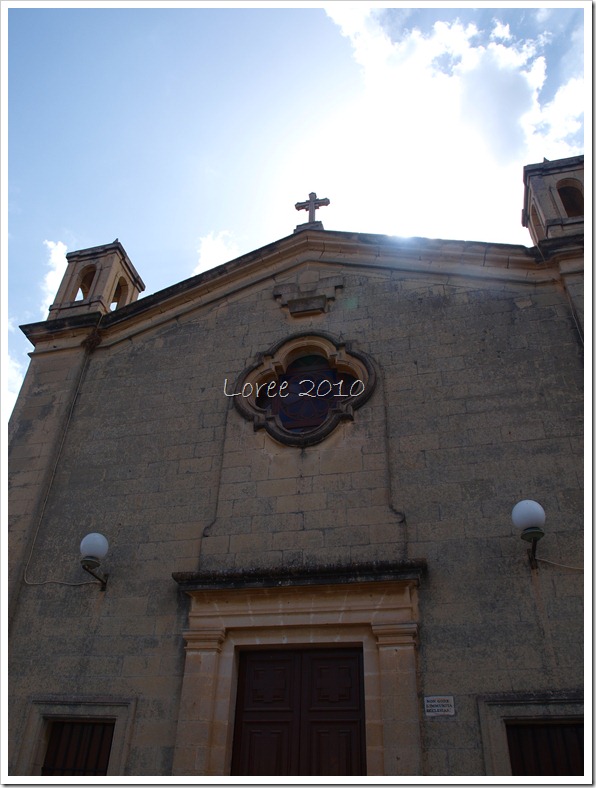 The chapel of St Matthew is situated right above the doline known as il-Maqluba on the outskirts of the village of Qrendi . There are actually two chapels adjacent to each other. The smaller building that you can see towards the left of the photo below is the first chapel dedicated to St Matthew that was built on this site. The style of the building and its interior suggest that this chapel was built in the middle ages. 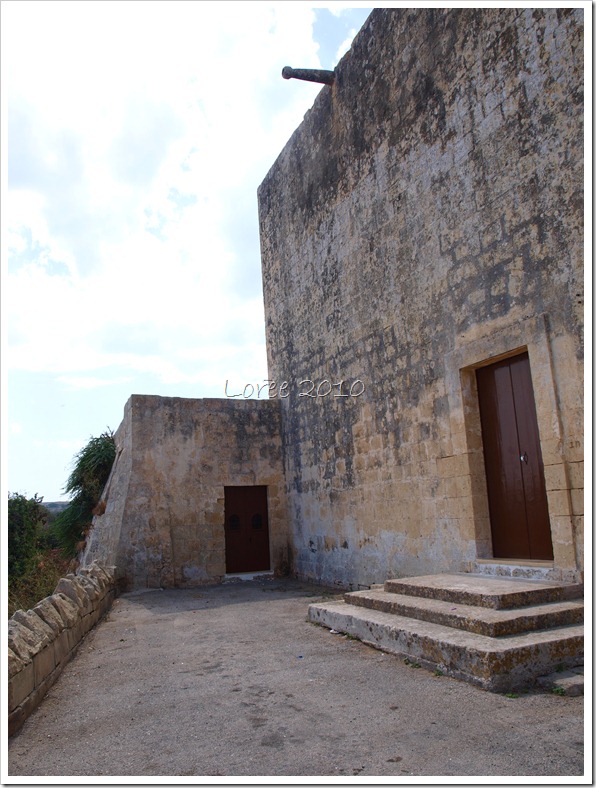 The day we happened to visit the area, the care-taker of the chapels was making preparations for a wedding so we were able to go inside both the chapels. The interior of the older chapel is quite bare with a beautiful carved motif on and behind the altar. 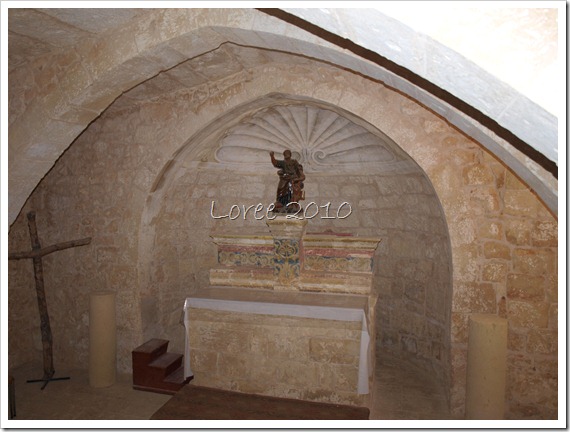 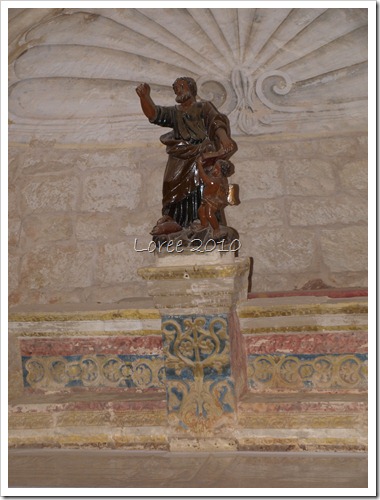 The bigger chapel, which was built in 1674, is a product of the Baroque era with small stained-glass windows and a large titular painting of St Matthew hanging over the altar. 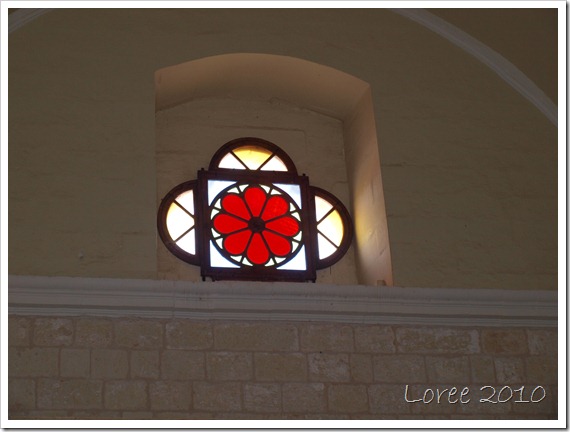 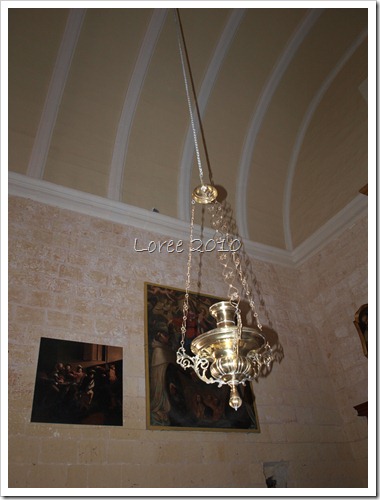 The original painting was by the renowned artist Mattia Preti and was completed in 1688. It is now in safe-keeping while a copy hangs in its place. This precaution was taken after the Preti painting was stolen in the 1960s. 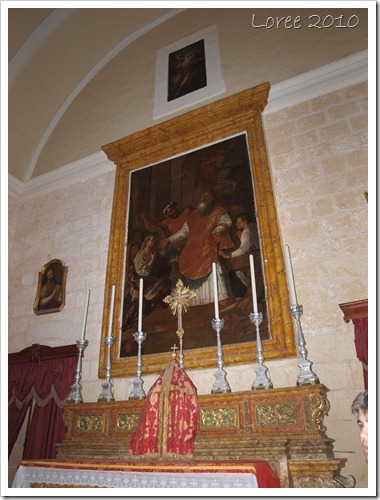 The church was hit  by a bomb during the war and some structural changes were carried out on the facade: two belfries were added while the central belfry was removed. 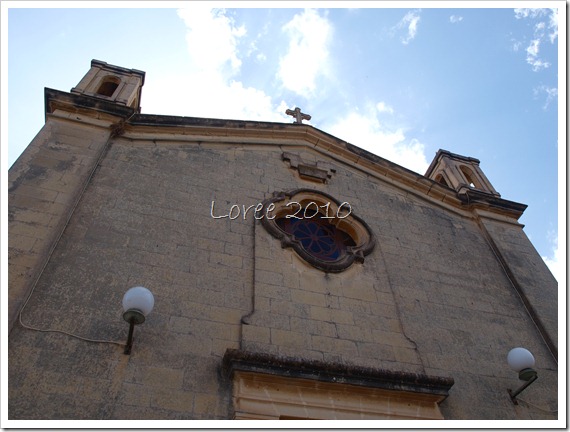