Built around 300 years ago, this small castle surrounded by fields is within walking distance of the village of Mgarr. It was built in the Norman style and its main aim was to serve as a look-out post for any corsairs who may have anchored their ships in the near-by bay of Gnejna. 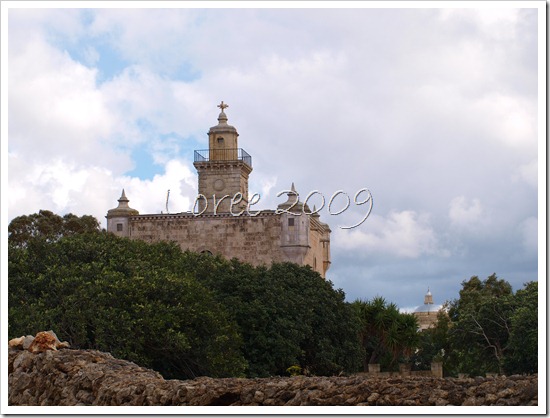 This small castle, of course, has its own legend. One version of the legend is that Lucia, the daughter of Baron Bernardo Zammit, disappeared on the day she was to marry an elderly Sicilian count. Her distraught father, believing she had been carried away by corsairs, ordered an armed search of the nearby bay – to no avail. A year later, the bells of the local church started tolling unexpectedly and a vision of Lucia, clad  in a nun’s habit, appeared on the altar. Lucia confessed that she had run away from home to avoid marrying the elderly count and had taken refuge in a convent. After taking her vows she had spent the past year tending the wounded in a foreign land only to be killed by a stray arrow. I wonder is the ghost of Lucia sometimes wanders through the rooms of her old home … 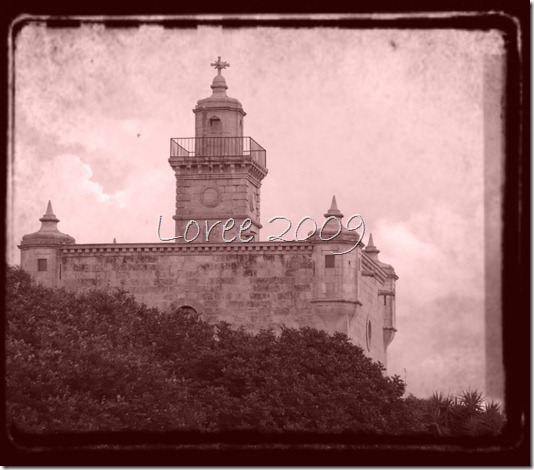 In recent years the castle has been refurbished and is being used as a venue for weddings and other private functions.

Please go here if you are interested in organising a private event at this historic castle.