Snapshots of … The Courtyards at the Grand Master’s Palace 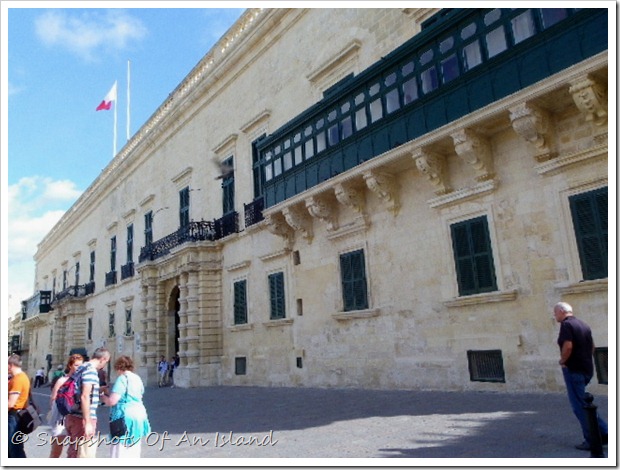 The Grand Master’s Palace was built in 1571. It was designed by Girolamo Cassar and is built around two courtyards. The smaller courtyard is known as Prince Alfred’s Courtyard and was so named to commemorate the visit of Prince Alfred in 1851. Adorning this courtyard is Pinto’s Clock which was created in 1745. 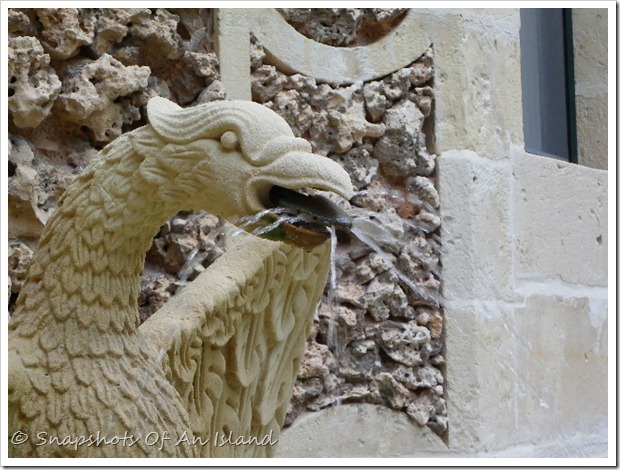 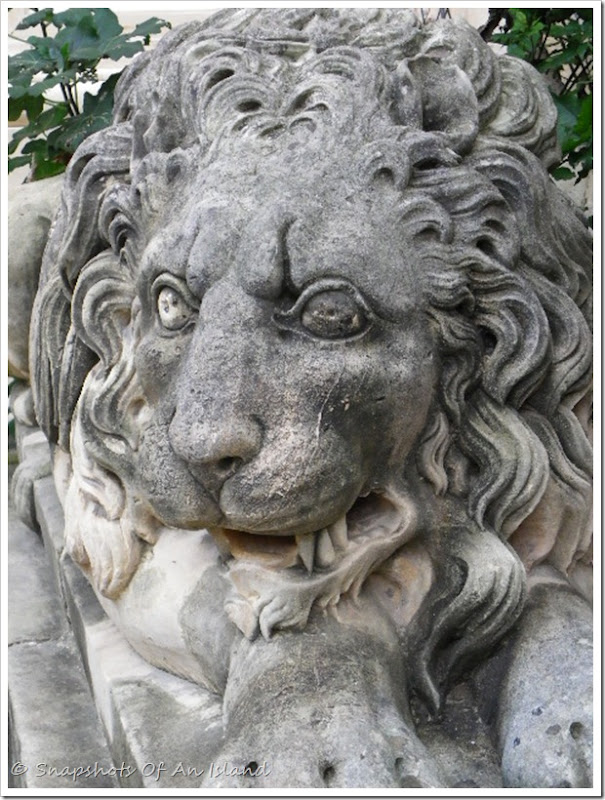 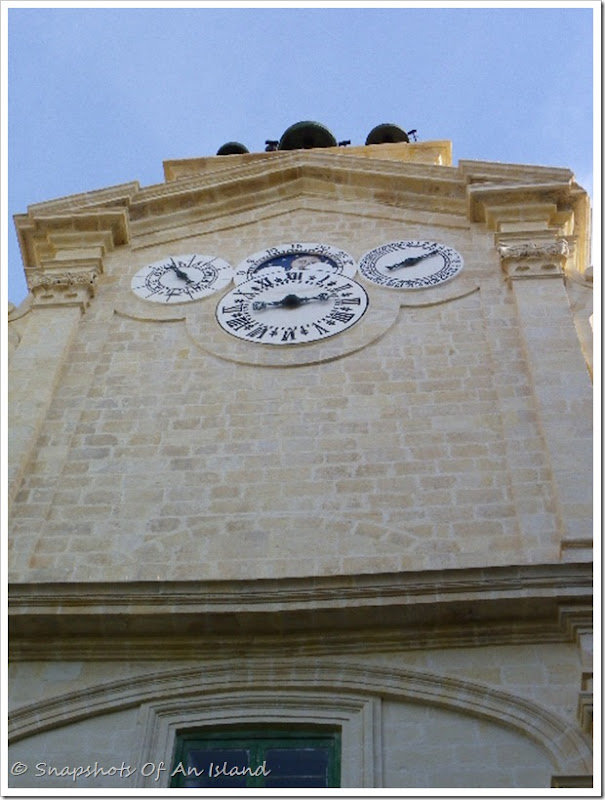 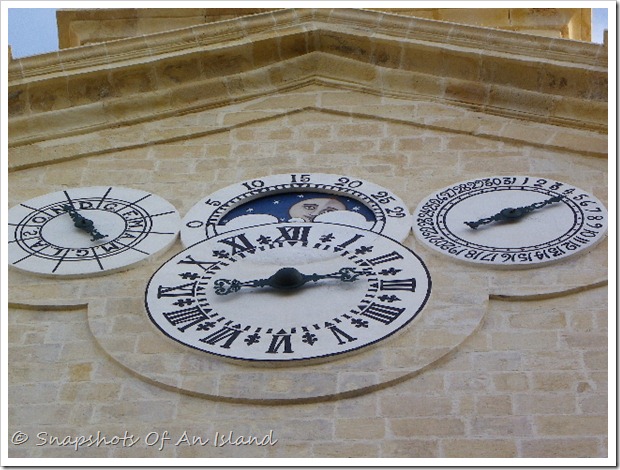 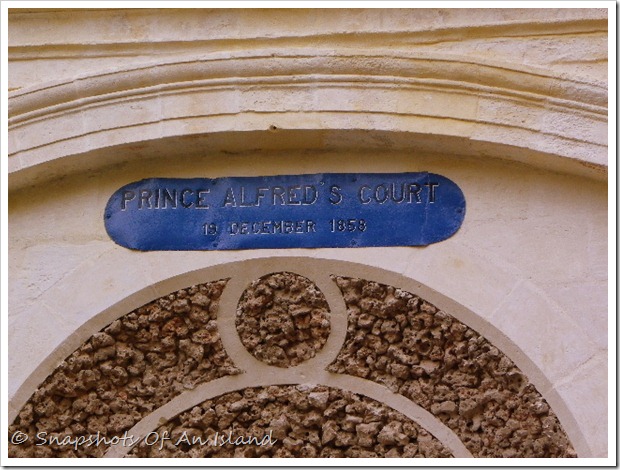 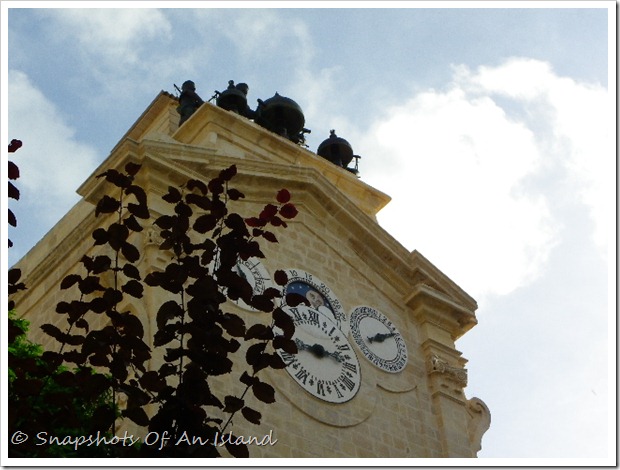 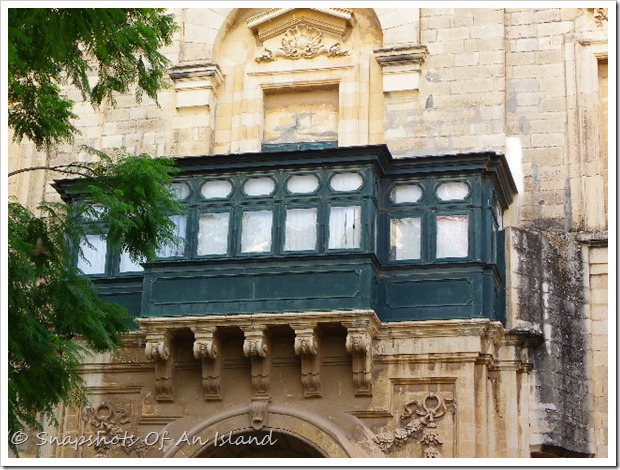 The other, larger courtyard is dominated by a bronze statue of the god Neptune and it is commonly called Neptune’s Courtyard. 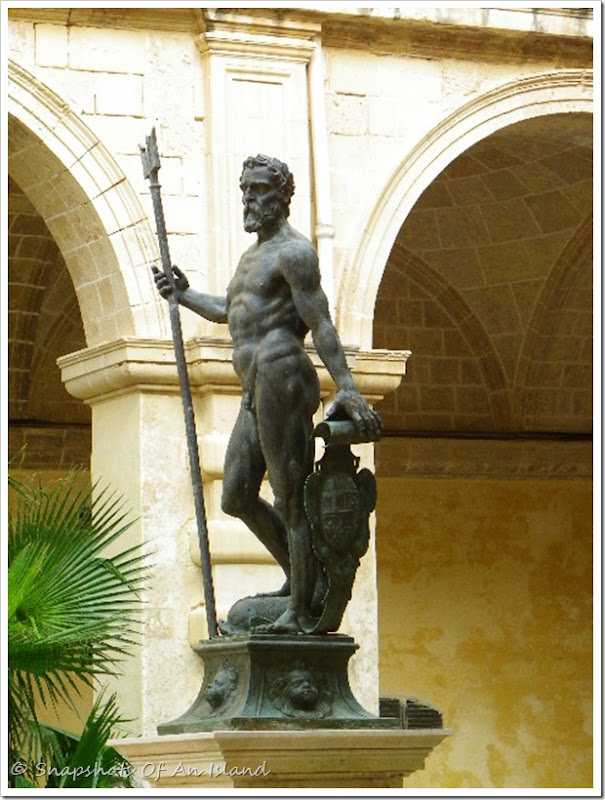 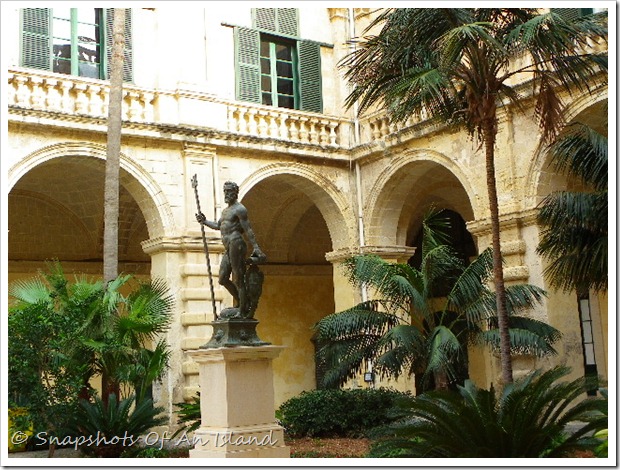 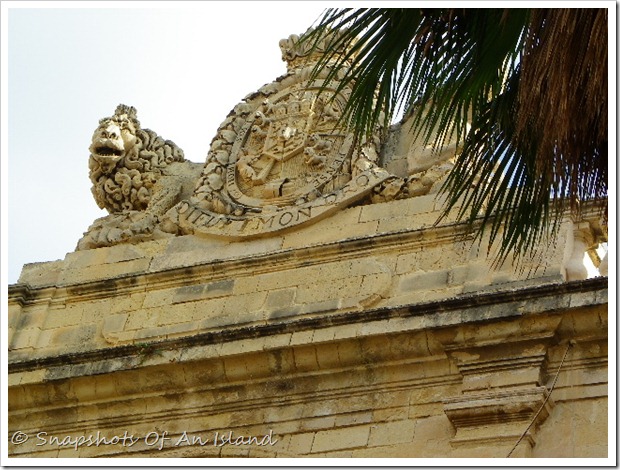 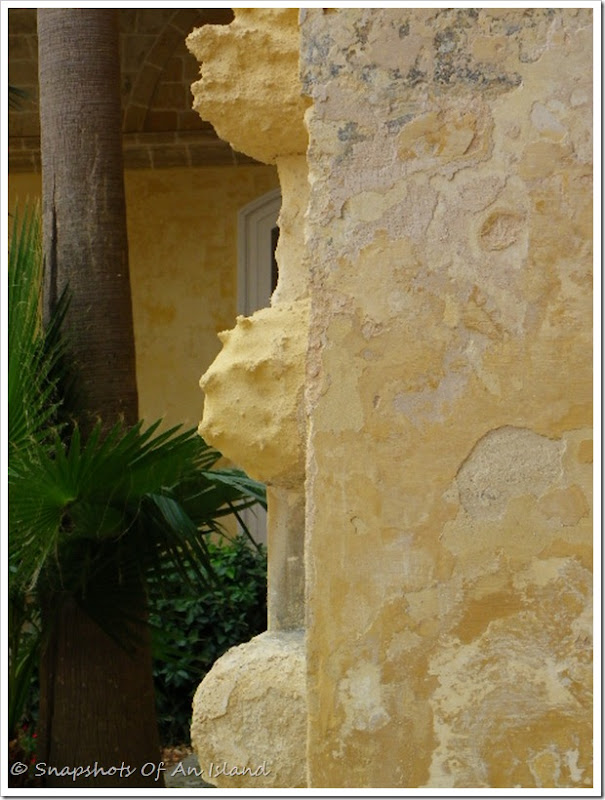 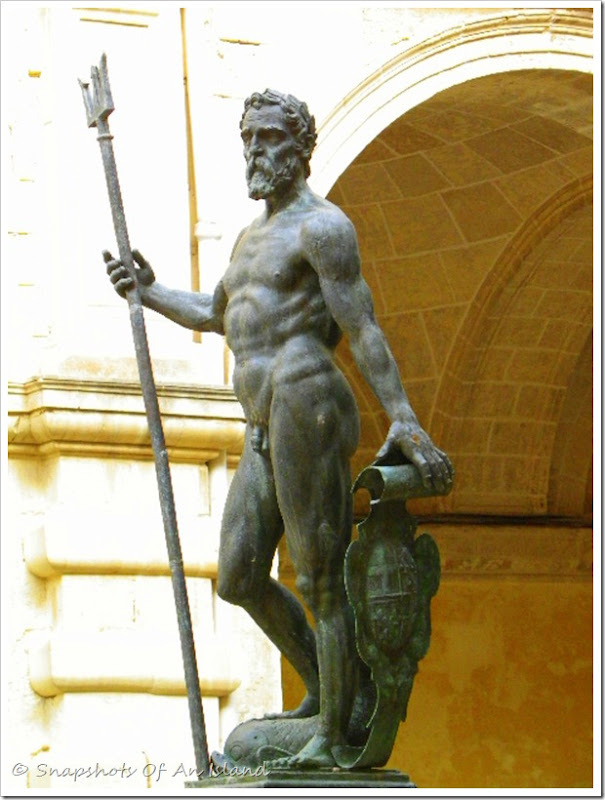 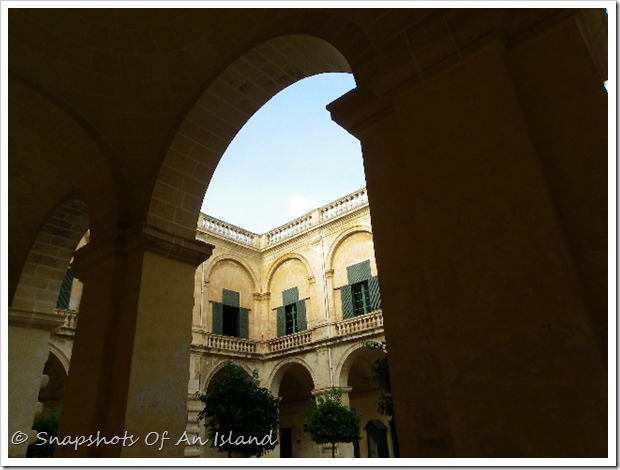 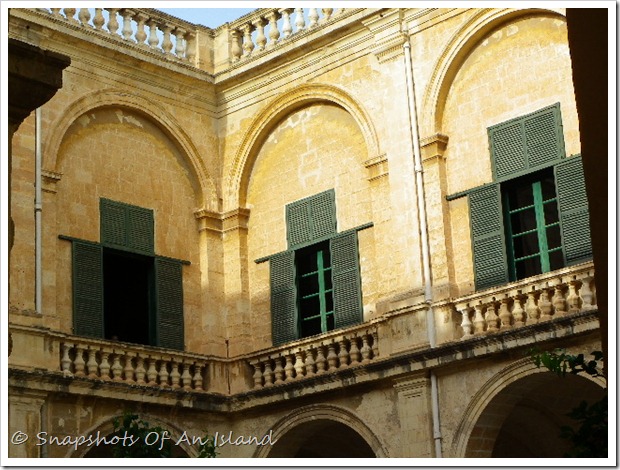