Things to do in Malta in Summer

1.Catch up on the latest music at the Isle of MTV concert

Although this event is aimed at the young, you will still find several older people among the audience. This concert has been held in Malta since 2006 so, this year, it will be celebrating it's tenth edition. Usually held at the end of June, this year's concert will take place on the 28th of June (the eve of a public holiday) at the usual venue - the Granaries in Floriana. This year's line-up includes Jess Glynne, Wiz Khalifa, Steve Aoki and Malta's own Airport Impressions. The concert starts at 6.30pm. General admission is free. More information here.
2. Keep yourself cool with an ice-cream from Amorino
Amorino is one of the latest ice-cream parlours to open up in Malta but it is definitely one of my favourites. The ice-cream flavours are distinct and delicious, with my personal favourites being chocolate and amarena. 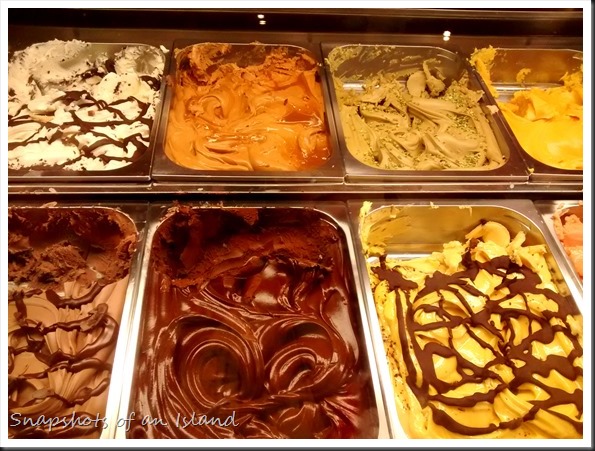 Apart from ice-creams, Amorino also has a good selection of sorbets, ice-creams macarons and other sweet treats. 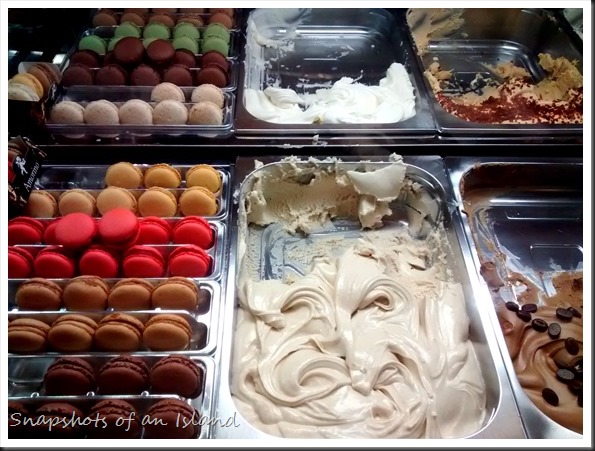 Amorino, 36 Republic Street, Valletta
3. Go for a swim
This suggestion, of course, is a no-brainer. There is no better way to cool down than to take a swim in the turquoise-blue waters for which this island is so renowned. There are a number of beaches that are easily accessible by public transport, so it is not necessary to hire your own car to get to them. While sandy beaches are generally more popular, the scenery at rocky beaches usually tends to be more spectacular. Bear in mind that all beaches will be crowded on Sundays and public holidays.
Popular sandy beaches: Ghadira, Golden Bay, Paradise Bay, Gnejna, Pretty Bay.
Popular rocky beaches: Ghar Lapsi, Sliema seafront, St Peter's Pool (this bay is not easily accessible), Bahar ic-Caghaq. 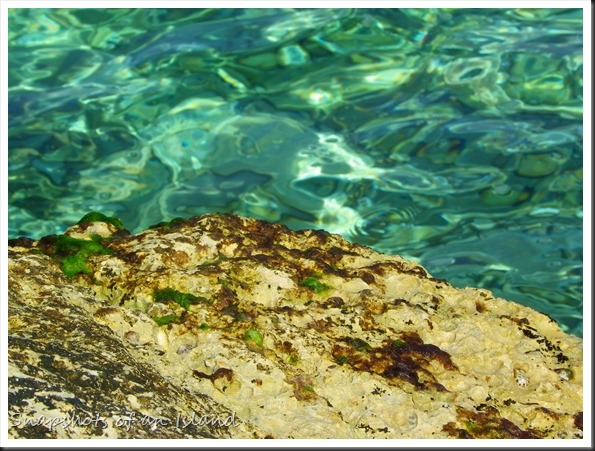 4. Watch the sun set
Hot summer days ensure that sunsets are particularly fiery and the sun paints the sky with a variety of colours before disappearing over the horizon. You can catch a good sunset from anywhere along the western coast. You can read about three of the best places to enjoy sunsets here. 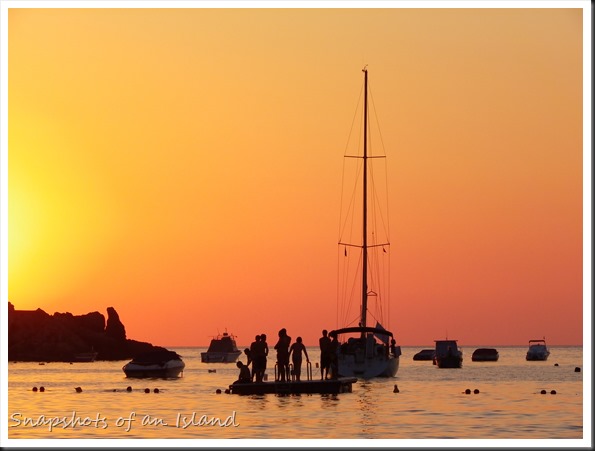 5. Take a harbour cruise
Harbour cruises are a great way of  learning about the history of Grand Harbour and the cities that surround it, of seeing the scenery from a different perspective and of keeping cool - the moving boats ensure this. 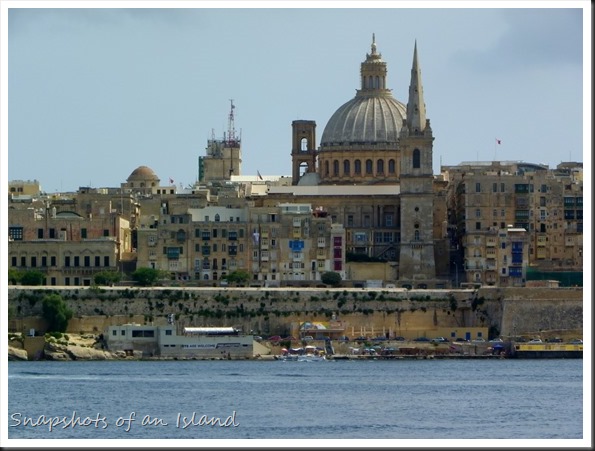 Most harbour cruises depart from Tigne Seafront (the Ferries) in Sliema.
Popular harbour cruises are organised by Captain Morgan and Luzzu Cruises.
Prices start from 16 EUR for adults and 13 EUR for children.
6. Experience the mystique of the summer solstice at the Neolithic temples of Mnajdra or Hagar Qim
Heritage Malta organises tours at the temples of Mnajdra and Hagar Qim on the day of the summer solstice. During these tours, visitors will be able to experience for themselves the beauty and mystery of these ancient temples that are considered to be amongst the oldest man-made structures in the world. 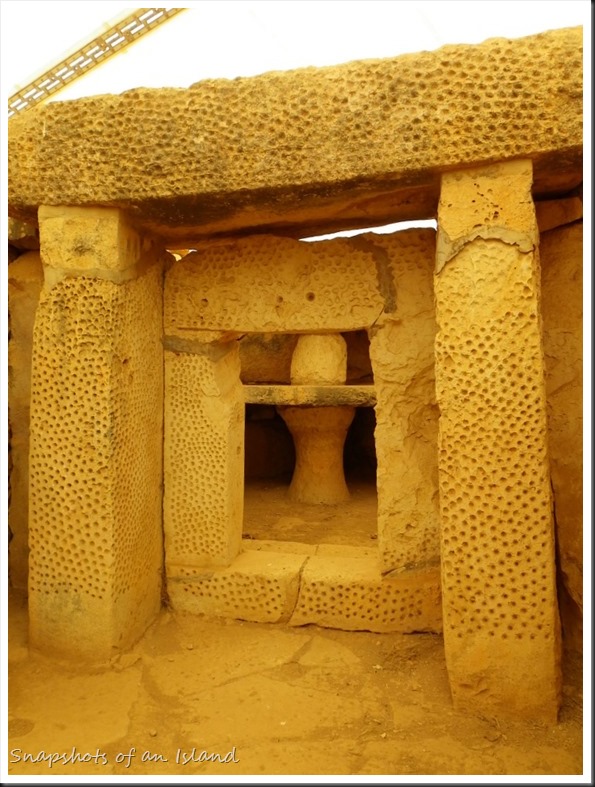 Admission to these tours is €25.00.
More information may be found on the Heritage Malta website. This event usually takes place on June 20th and 21st.
7. Attend a festa
If exuberant religious celebrations, fireworks and band marches are your thing, attending a festa is an experience not to be missed. These celebrations in honour of the patron saint of a town or village take place every weekend from the beginning of May till mid-September. The festa season culminates in mid-August when seven villages in Malta and two in Gozo celebrate the feast of the Assumption of Mary. 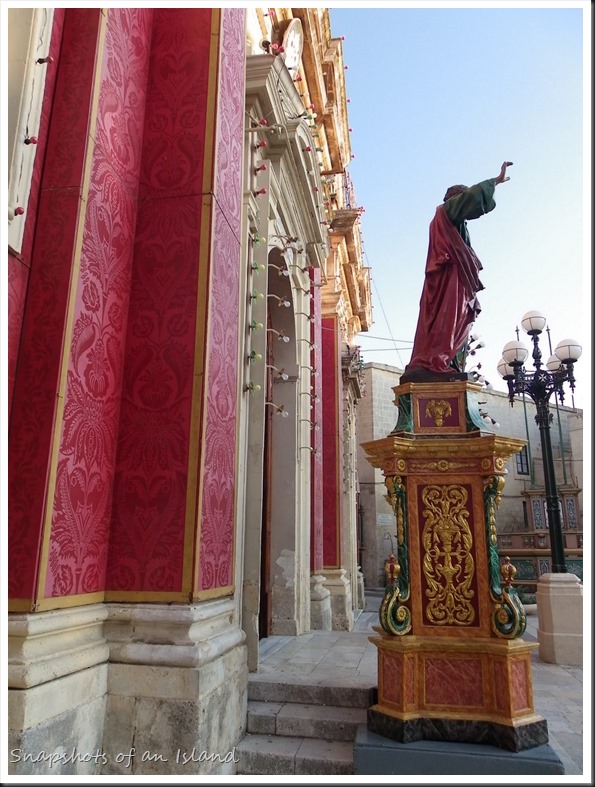 It would be good to keep in mind that a festa is not for the faint-hearted. The bangs from the fireworks are ear-shattering, the church bells ring non-stop, the air is thick with the smell of sulphur and the streets will be crowded. This is one celebration that you will either love or hate.

8. Spend a night with the most famous bard of them all at San Anton Palace gardens
Every year, the popular theatre group MADC performs one of William Shakespeare's plays at San Anton Palace gardens. San Anton gardens surround the palace that was built as a summer residence for the Grand  Masters by Grand Master Antoine de Paule. Today it is the official residence of the President of Malta.
This year, MADC will be performing the popular comedy 'A Midsummer's Night Dream'. Performances will take place between the 15th and 24th of July.

9. Discover your favourite wine at a Wine Festival
Two of the major wine producers in Malta, Marsovin and Delicata, organise a wine festival during the summer months.
The Marsovin Wine Festival usually takes place at Hastings Garden (Valletta). This year it will be held between July 15th and 17th from 8pm to 1 am.
The Delicata Wine Festival will celebrate it's 15th anniversary at its usual venue, the Upper Barrakka Gardens in Valletta. This wine festival will take place between the 4th and 7th August from 7pm till midnight.
The venues for both wine festivals offer fantastic views of Marsamxett Harbour and  Grand Harbour respectively. A variety of food will also be on sale and a number of local bands and musicians will provide entertainment throughout the night. However, without a doubt, the star of both festivals will be the wine.
10. If your taste in music is a bit more eclectic be sure not to miss the Malta Jazz Festival
The Malta Jazz Festival, organised by the Malta Arts Council, is now in its  26th edition. It usually features well-known artists in this genre - and this year is no exception. A variety of styles will be represented by the most significant bands and musicians in this sector. This year's performers include Snarky Puppy, Omer Avital, Mike Stern and Bill Evans.

Email ThisBlogThis!Share to TwitterShare to FacebookShare to Pinterest
Labels: events, summer, What's On