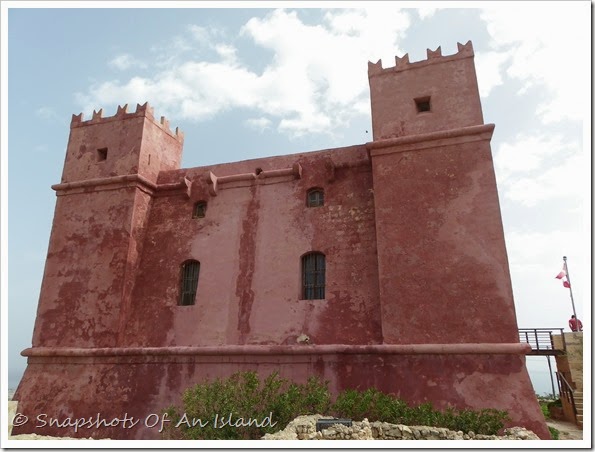 St Agatha’s Tower, or as it is more commonly called, the Red Tower is situated on a high ridge that gives anybody in it unobstructed views of the surrounding countryside and, more importantly, the sea. 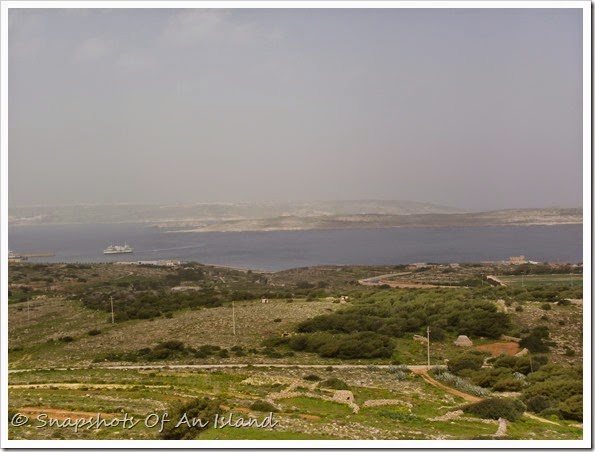 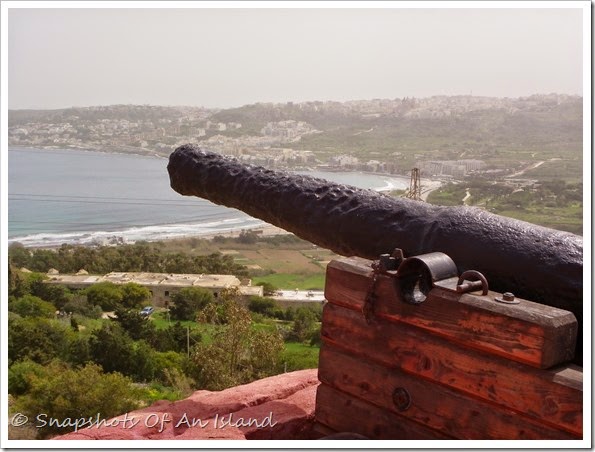 The tower was built in 1647-1648 during the reign of Grand Master Lascaris as part of the coastal defences of the island and was dedicated to St Agatha – one of the patron saints on Malta. Inside the tower there is a small chapel dedicated to the saint. 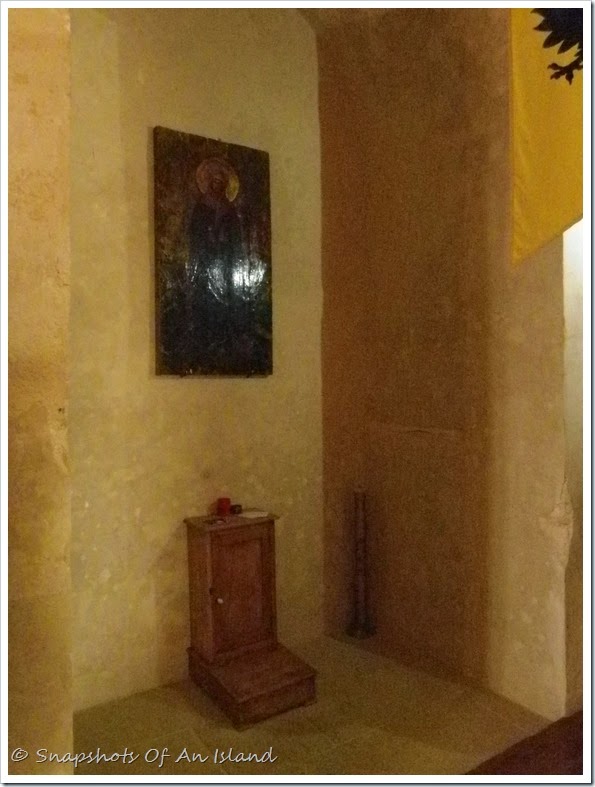 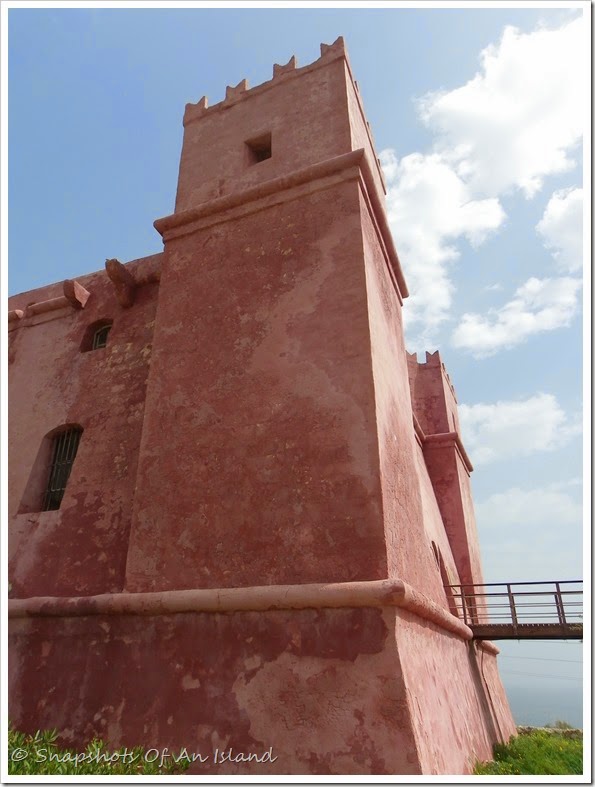 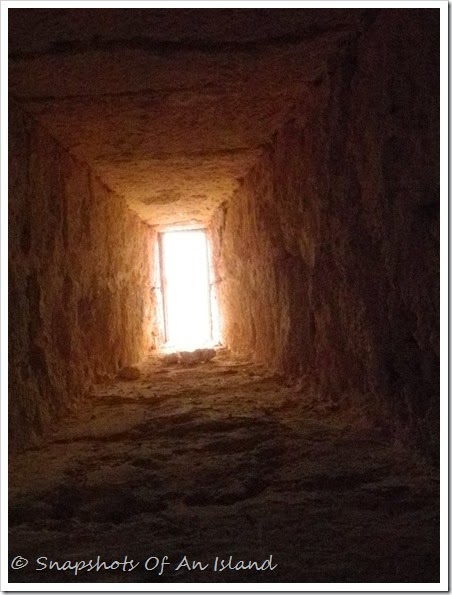 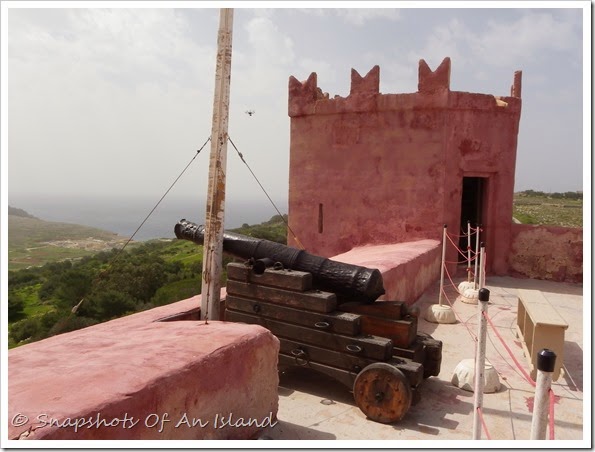 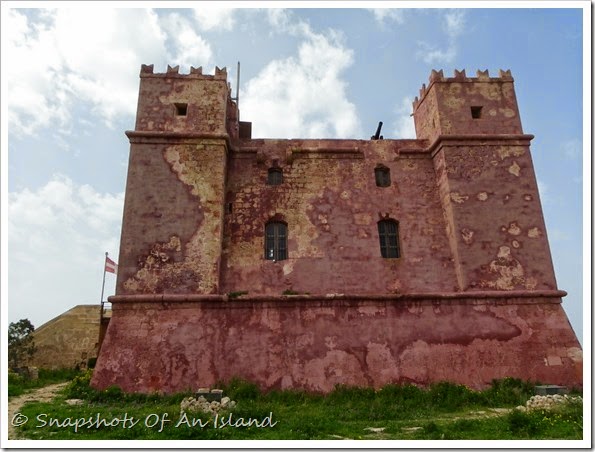 Originally, the tower was probably accessed by a drawbridge. The interior of the tower consists of two vaulted rooms with four corner towers. If the need arose, it was able to house a garrison of about 50 men who had at their disposal five cannons positioned on the roof. The tower was manned by British soldiers during both of the world wars. At the base, the walls of the tower are about four metres thick. It is not known when or why the tower was painted red. 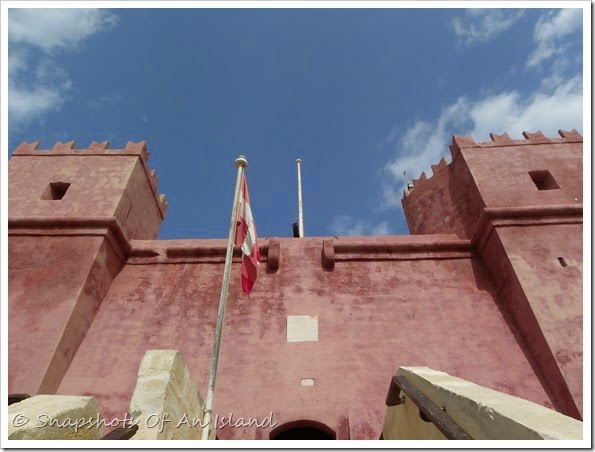 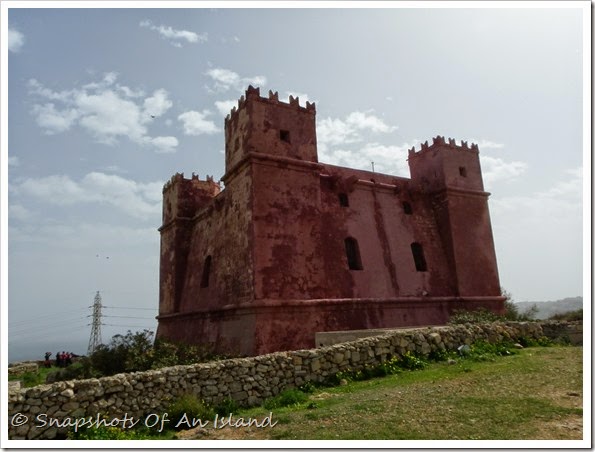 In recent years the tower has been restored by Din l-Art Helwa (Malta’s Heritage Trust) with the aid of three private companies. 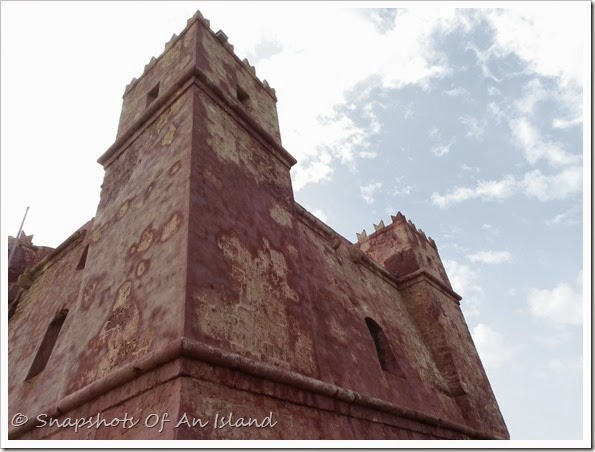 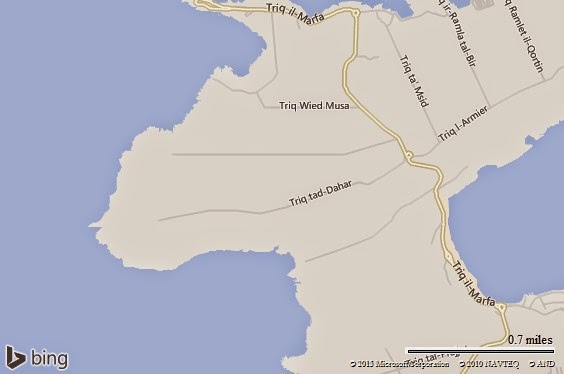