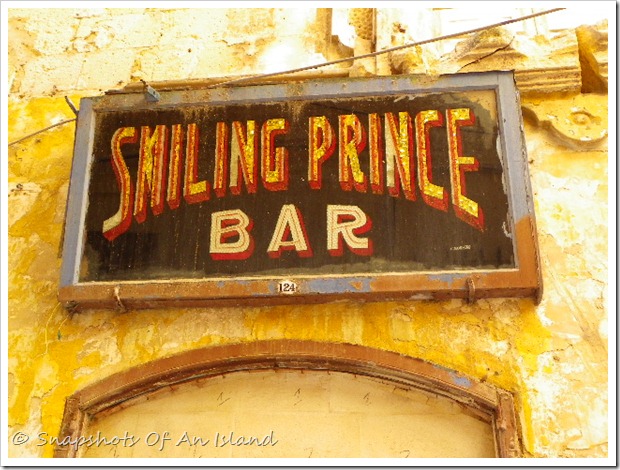 Strait Street, the narrowest street in Valletta, flanked on either side by tall buildings, a street with a shady reputation. In former times it was the favourite haunt of soldiers, sailors and candlestick makers who sought a night of fun and games with the bar maids and dancers of the many establishments that thrived in this street. 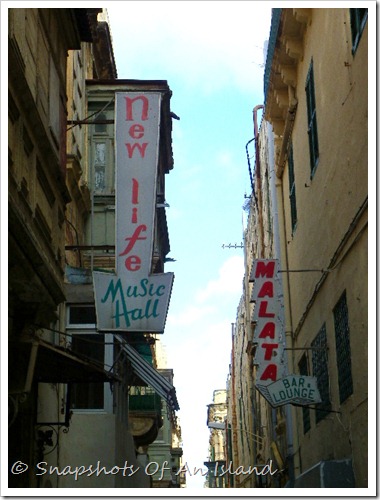 The British nicknamed it ‘The Gut’, which is a good indication of its shady character. Drunken fights, prostitution, dance halls and bordellos were a common sight along this infamous street. It was once a noisy, bustling place. Today, the only sounds you will hear are the echoes of your own footsteps and, perhaps, the sigh of a disappointed ghost or two because the place is just a shadow of its former self, decaying slowly, and yet, frozen in time. 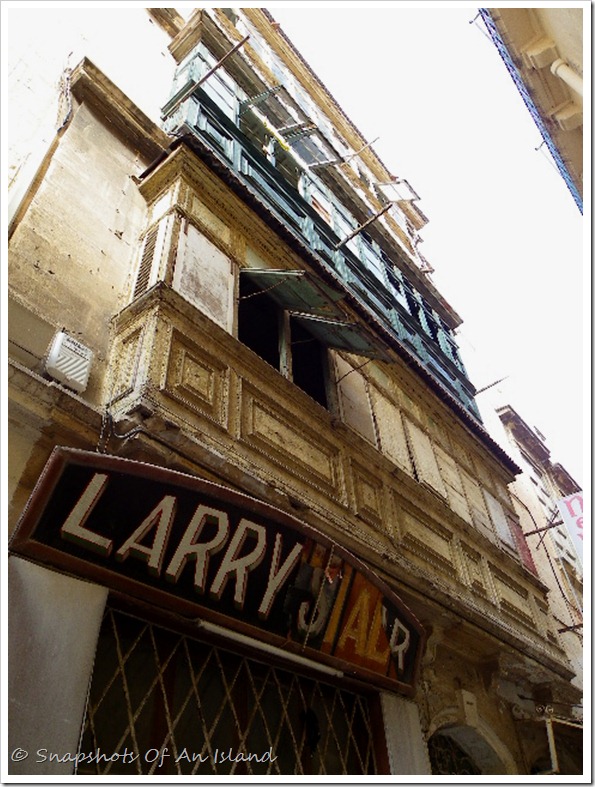 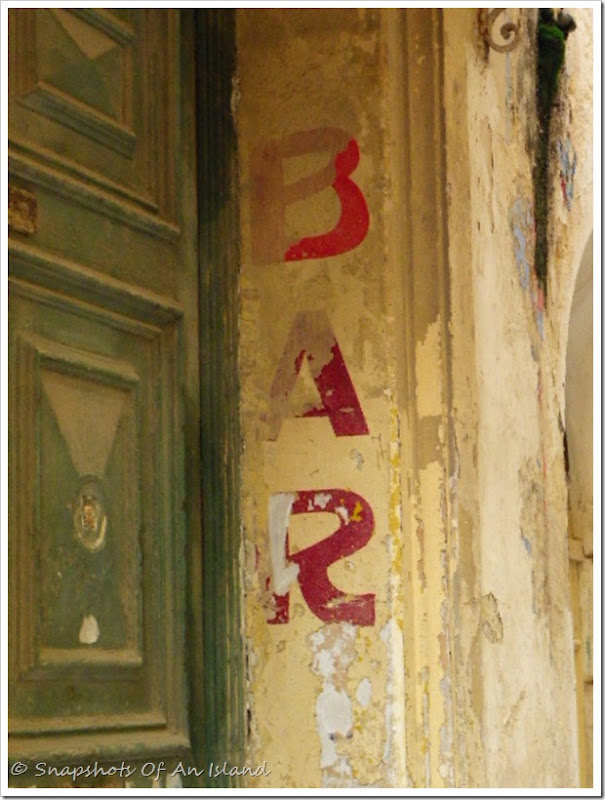 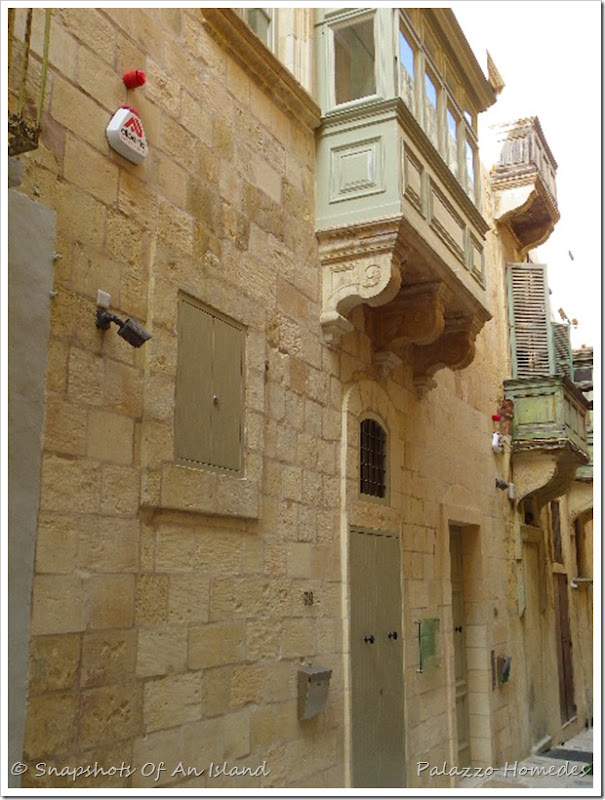 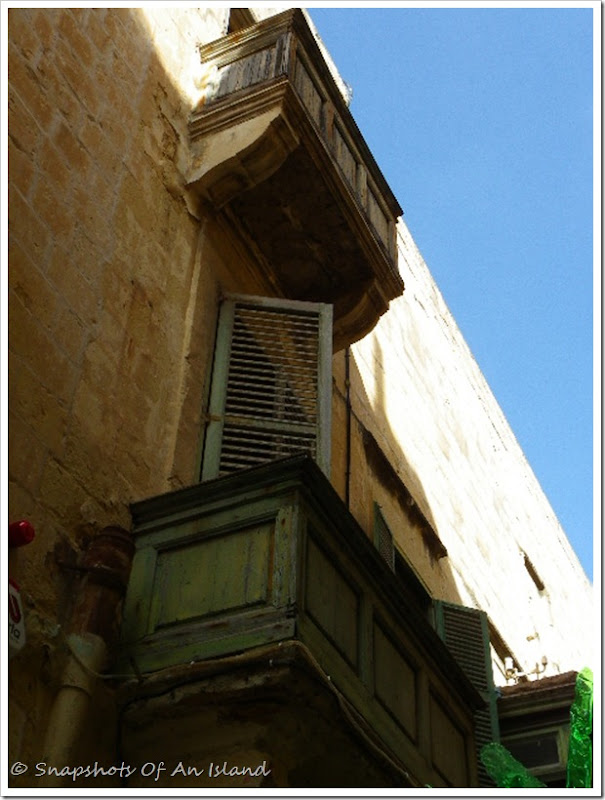 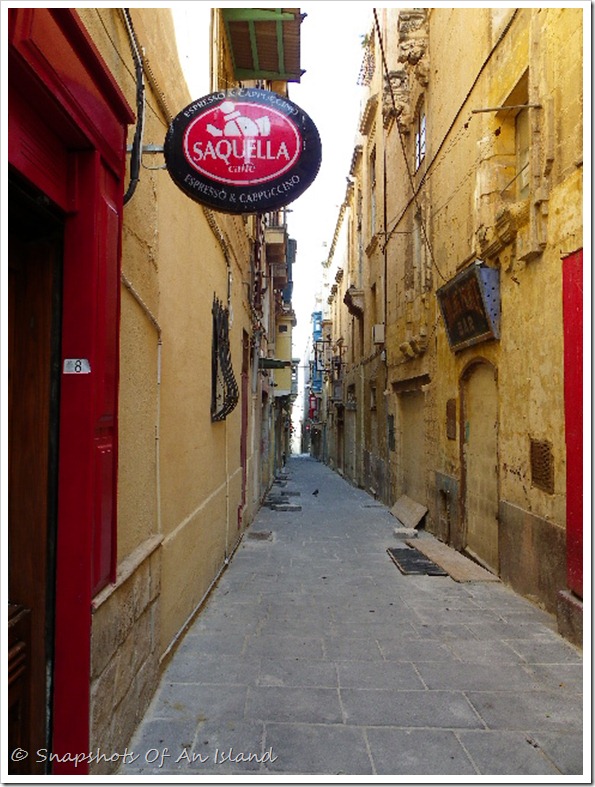 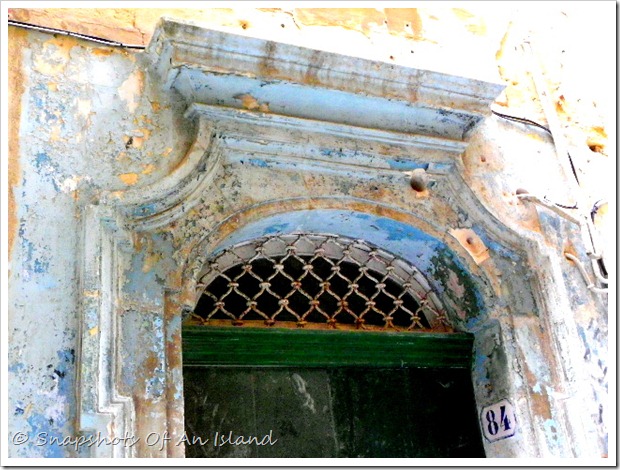 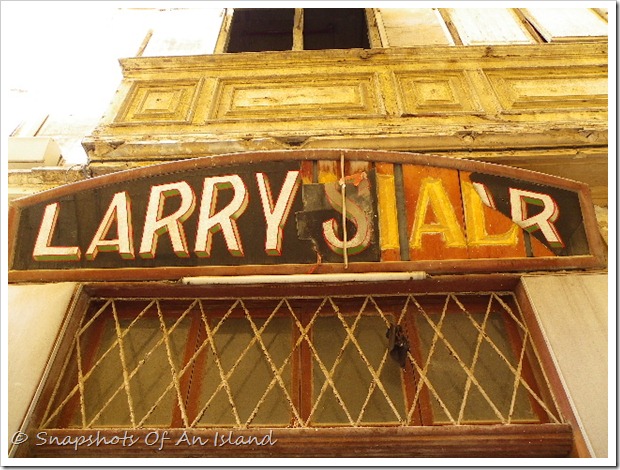 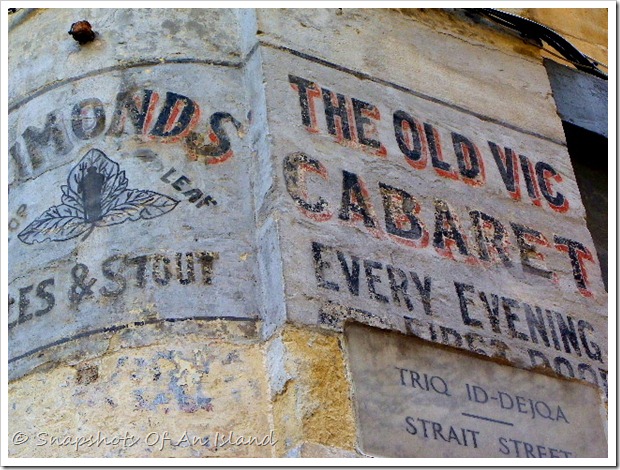 Rehabilitation of some buildings has started in the last couple of years and a number of restaurants and bistros have opened for business in what is still one of the most famous streets in Valletta.