Wayside Chapels – Our Lady Of Itria 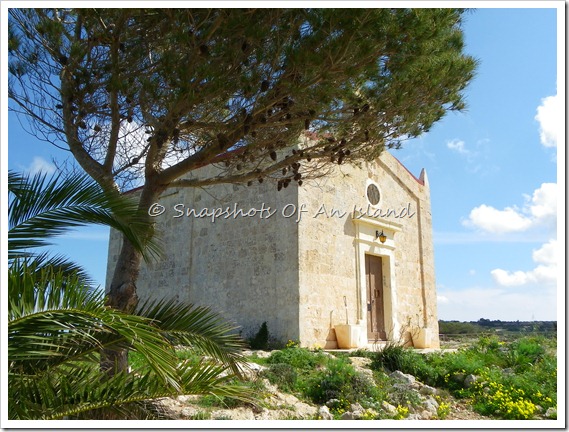 This chapel is situated in the picturesque location of Bingemma (pron. Binjemma) right at the edge of a rock-face overlooking a valley. The first chapel in this area was built in 1600 by the Noble Giovanni Maria Xara. By 1658 the chapel was pretty much in ruins but in 1680 Baron Stanislaw Xara demolished the church and had it rebuilt, using the same stones, in its current location. 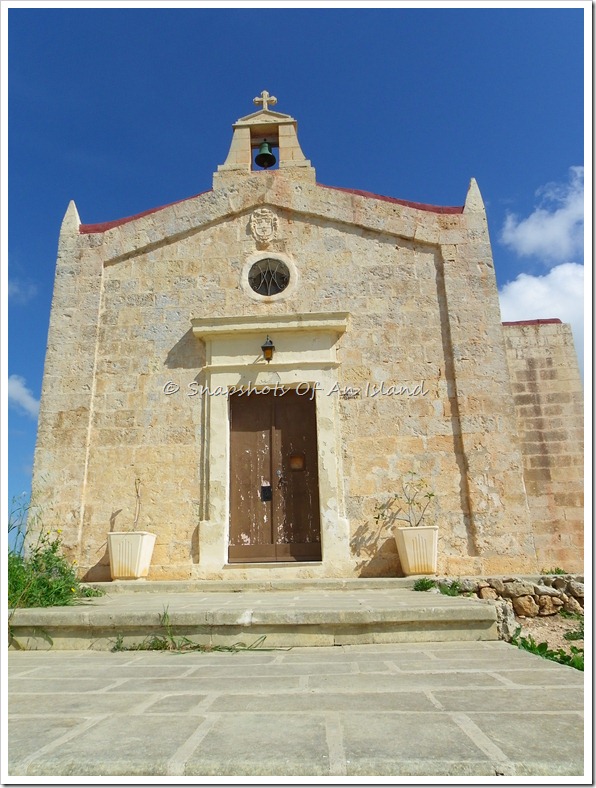 Like the majority of wayside chapels, the façade of this chapel is very simple – the only decoration is the coat of arms of Baron Stanislaw Xara above the circular window together with a small belfry with a cross on top. 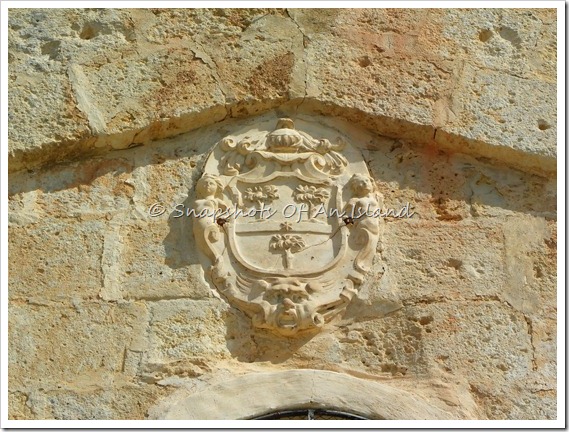 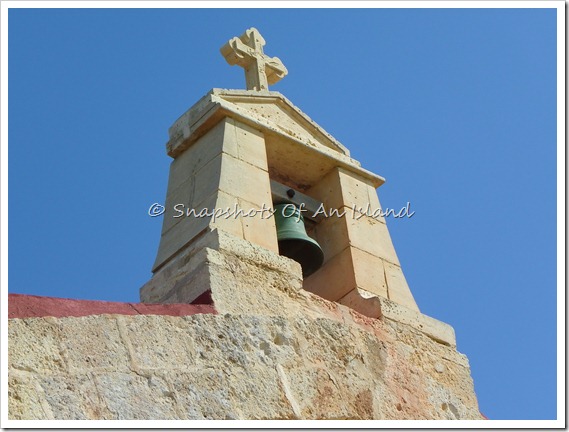 A number of caves in the limestone rock-face were used as dwellings during the Bronza Age period. Also in this area are a small number of Punic tombs and shards of Roman  pottery have also been unearthed by farmers working in their fields in Bingemma valley. Not far from this chapel the British had built a fort (Fort Bingemma) together with a line of fortifications known as the Victoria Lines. These defenses stretch for 12km from Madliena in the east to Bingemma in the west. 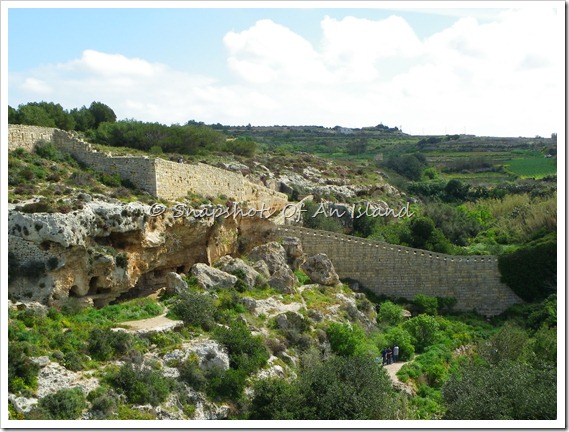 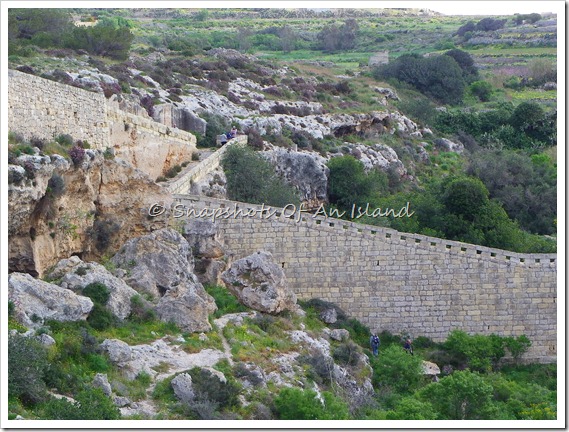 The view from the back of the chapel is quite magnificent with terraced fields, rolling hills and the sea stretching out as far as the eye can see. 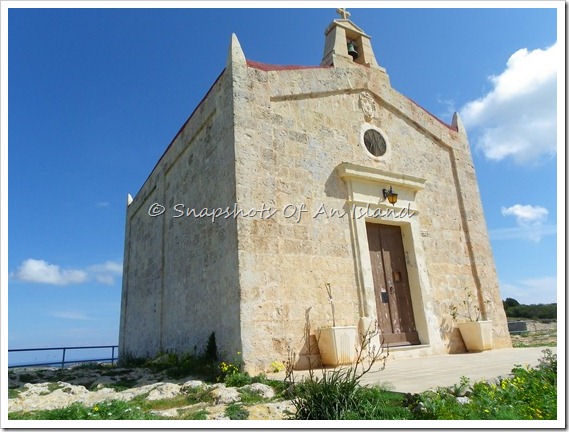 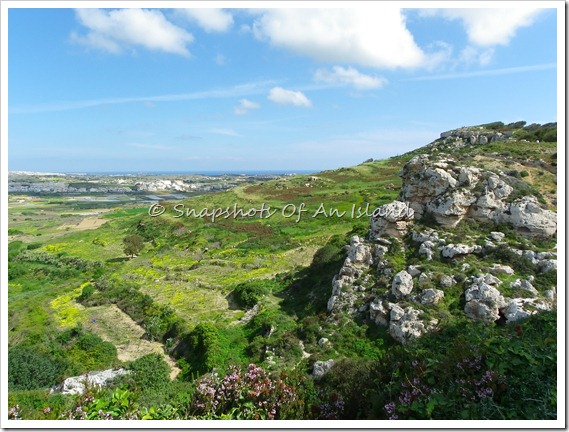 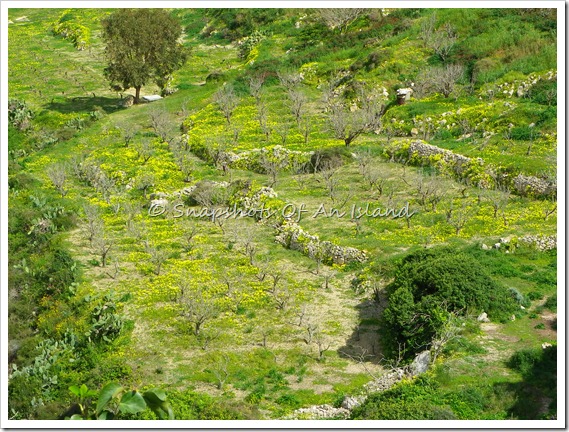 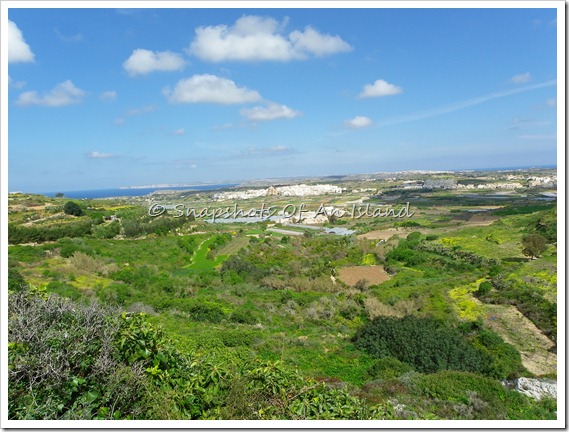 In the distance, the island of Gozo is clearly visible. 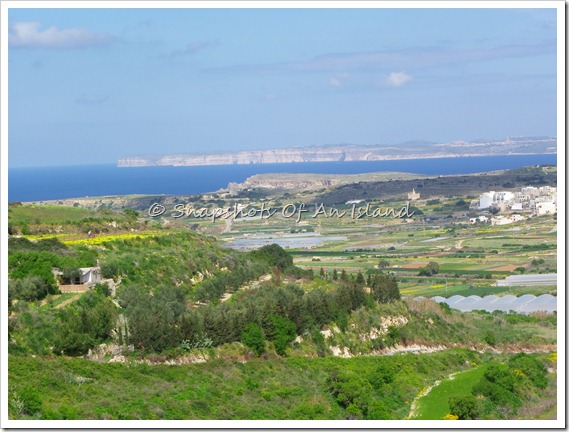 Bingemma is a wonderful place for a family outing and there are many paths in the area along which one can take a peaceful walk disturbed only by the drone of bees and chirping  birds.

The title ‘of itria’ is an abbreviation of the Greek word ‘hodigitria’ – she who shows the way. The word ‘itria’ was corrupted by the Maltese to ‘ittra’ which is the Maltese word for letter. Thus, sometimes, this chapel is mistakenly referred to as Our Lady of the Letter.

The Chapel of Our Lady  of Itria is open every Sunday at 7.00am and during the last weekend of October when the feast is celebrated.