Marsaxlokk & A Tale Of An Ancient Harbour

In the southern part of our island there is a fishing village called Marsaxlokk. Its name is derived from the Arabic word for harbour (marsa) and the Maltese word for the south-east wind (xlokk). It is a picturesque little place – a village by the sea; the water of its bay dotted with boats. A sleepy little place, ideal for a family stroll. A harbour whose limpid waters have,since ancient times, provided sanctuary to countless ships and boats. 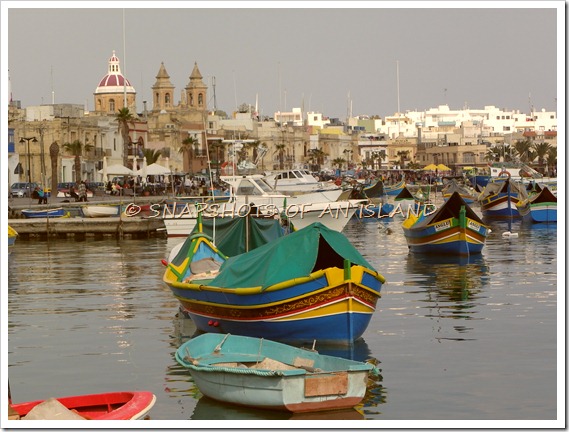 Around 3000 years ago the Phoenicians sailed into this harbour, bringing with them their cargo of precious purple dye and superstitions that have lived on to this day. Traditional Maltese boats are painted in vibrant colours and usually, on the bow, you will find the Eyes of Horus (or the Eyes of Osiris) for protection and good luck. It is a common tradition that these eyes have been painted on Maltese boats since that time. 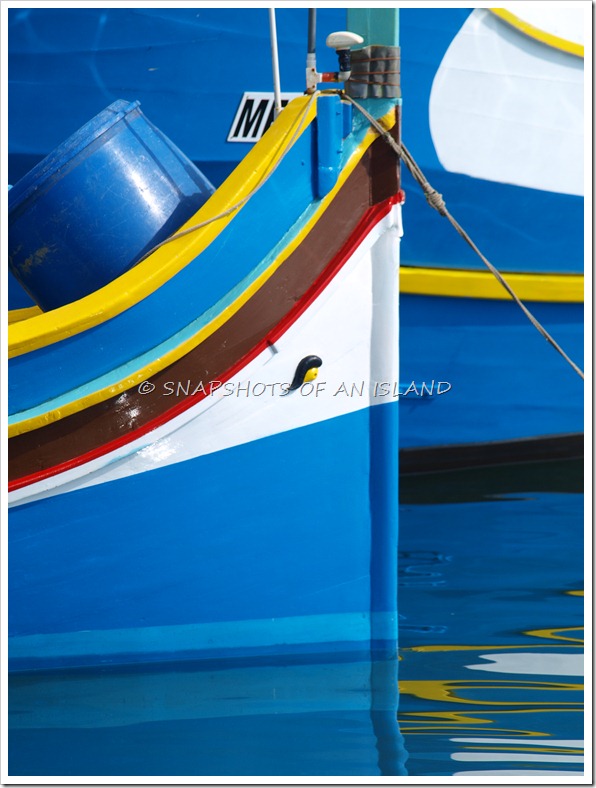 The fact that these ancient mariners settled in the area can be confirmed by the temple they built to Astarte, their goddess of love, on the top of a hill overlooking this natural harbour. 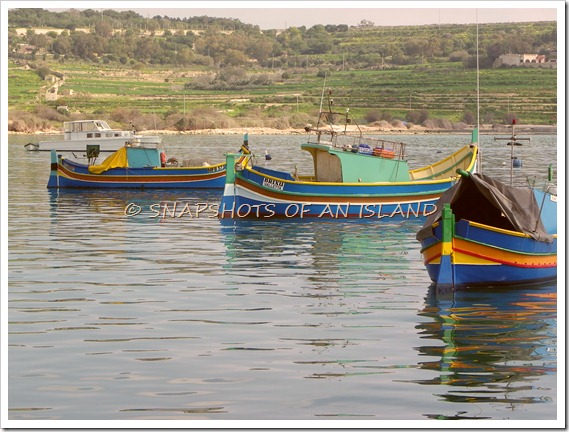 Although Marsaxlokk is a typical Mediterranean village, where nothing much seems to happen except for the excitement of the daily catch, it has played its own role in the turbulent history of this island. In 1565 it witnessed an attack on the island by the Ottoman Turks, an attack which later turned into the Great Siege of 1565. 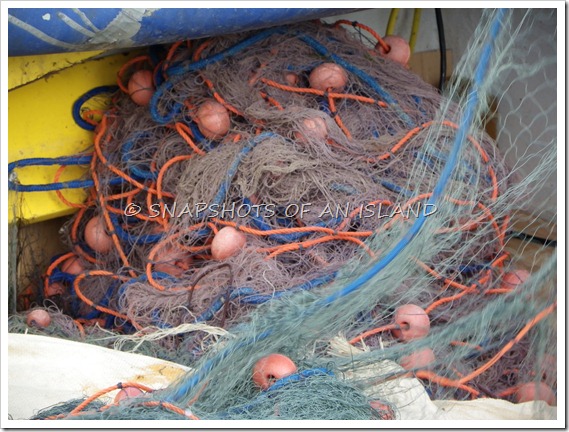 It was also the harbour used by Napoleon in 1798, when he took over the island from the Knights of St John and launched his attack on Egypt. 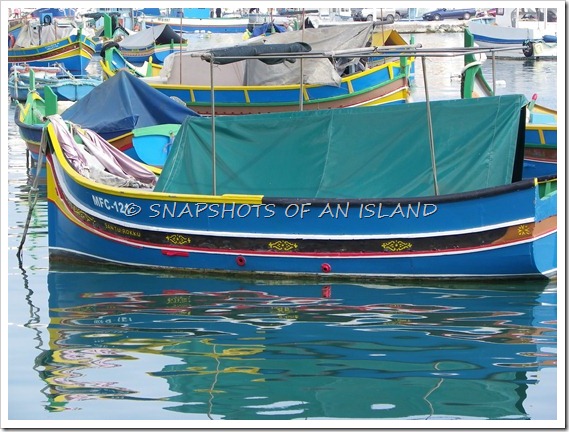 In 1989, Marsaxlokk was the venue for a summit held between George Bush and Mikhail Gorbachev onboard the Russian cruiser Maxim Gorky – a summit which effectively ended the cold war. 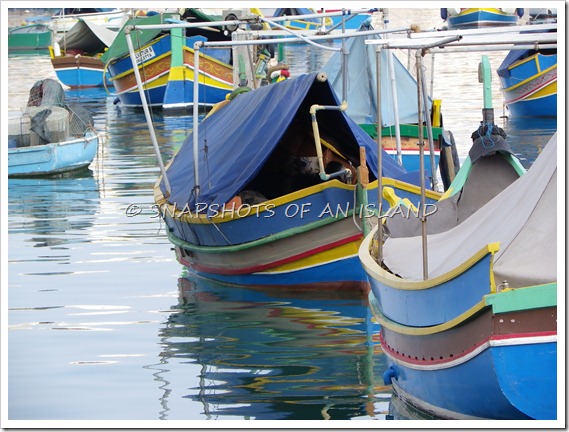 Yet I doubt whether most of us give a second thought to these events as we stroll along the sleepy promenade, watching the boats bobbing peacefully in the water. Because, on the land there is no reminder of the embattled past and, as the fishermen will tell you, the sea very rarely gives up its secrets. 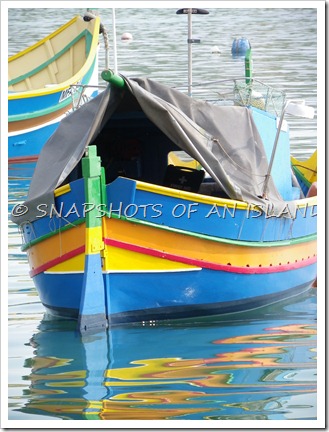