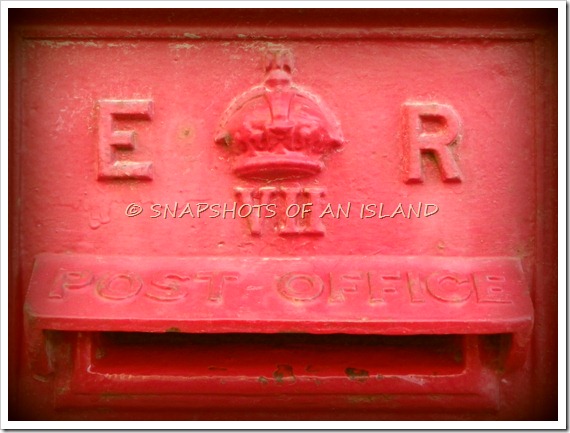 I love these old post boxes which you can find here and there in many of our old village cores. This particular one is probably about 50 years old. When Malta still formed part of the British Empire the post boxes were inscribed with the Royal Cypher of the reigning monarch. This particular post box was manufactured during the reign of the current Queen Elizabeth. However there are post boxes which are inscribed with the cyphers of other monarchs. These post boxes are even older than the one in the picture. Once Malta gained its independence from Britain the new post boxes no longer carried the royal cypher. However, they are still painted red and are definitely hard to miss even on the greyest of days.