The National War Museum has moved from the old Drill Hall of lower Fort St Elmo to the actual Fort itself. The entrance ticket is valid for both which means that you can tour the fort while visiting the museum. Fort St Elmo played a crucial role during the siege of 1565. The Knights defended it to the last  man and, when it fell on June 23 1565, no defenders were left alive. But it cost the invading Turks many men and a lot of ammunition. I don’t know whether it was a coincidence or a strange twist of fate, but t he first casualties of World War 2 occurred at Fort St Elmo in June of 1940. Due to its long and varied history, Fort St Elmo deserves a post all to itself so I will leave that to another time. 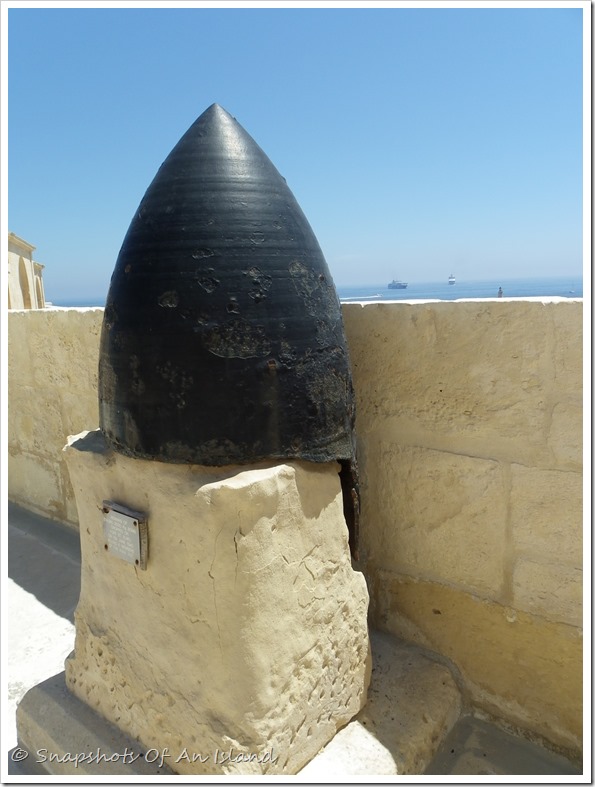 The National War Museum houses a collection of items that date back to prehistoric times. The items are displayed in chronological order and span over four thousand years of history. There is a section dedicated to the Great Siege of 1565 but the biggest, and best, part of the museum is dedicated to the Second World War and the crucial role that  Malta played during those turbulent times. 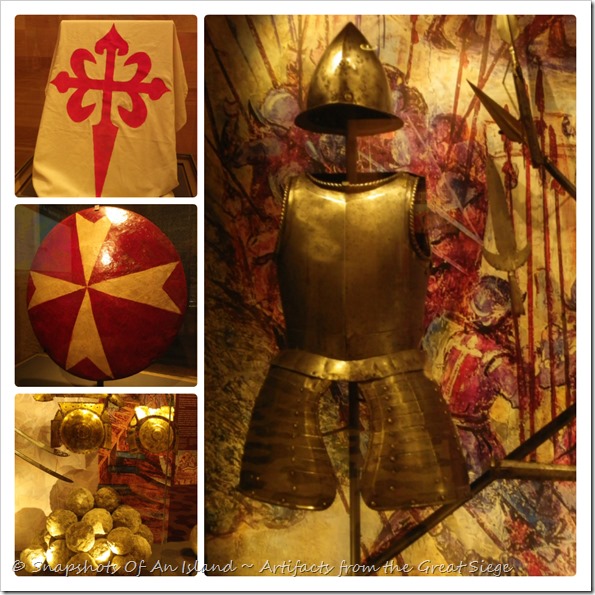 The exhibits vary from anti-aircraft guns, period uniforms of the British forces and items made by German POWs to the Gloster Gladiator nicknamed ‘Faith’ that I had written about here, the George cross (Malta’s award for gallantry) and President Roosevelt’s jeep ‘Husky’. 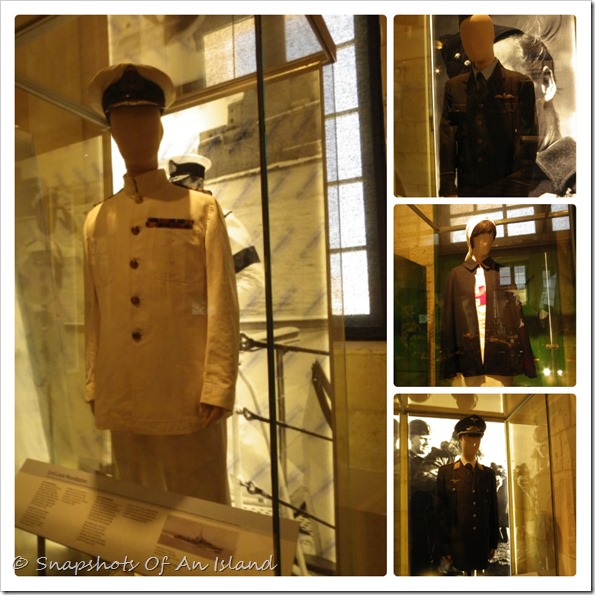 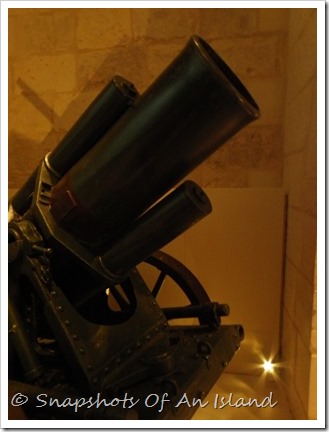 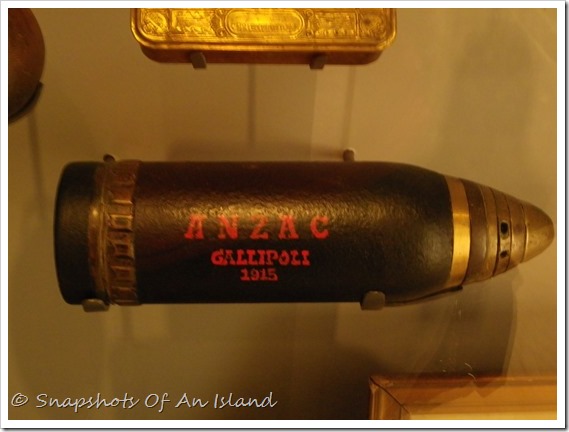 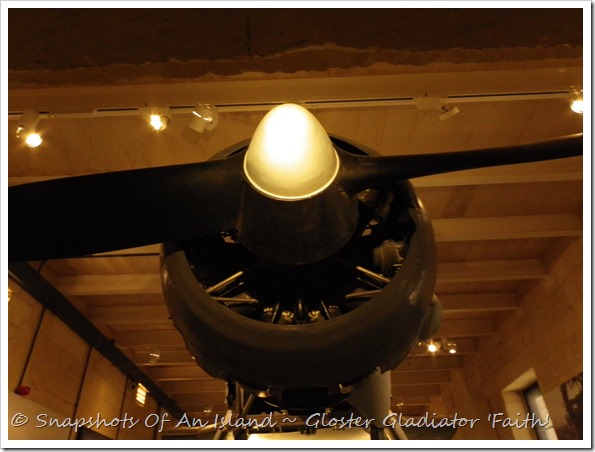 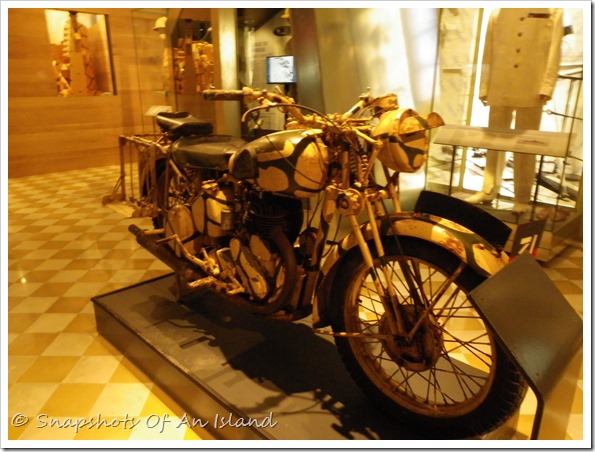 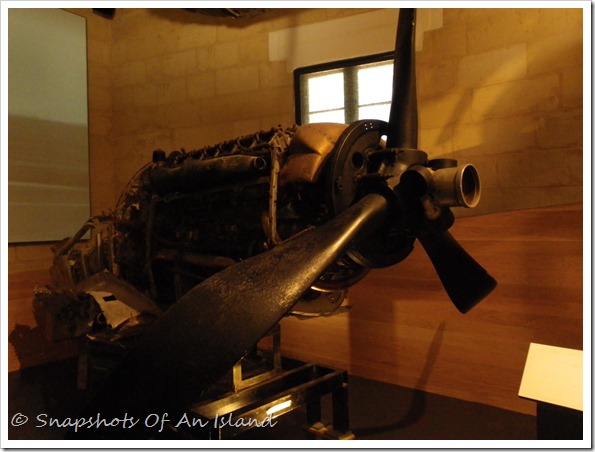 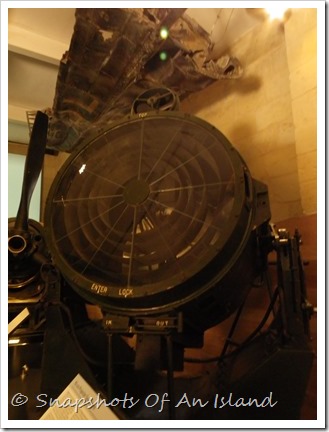 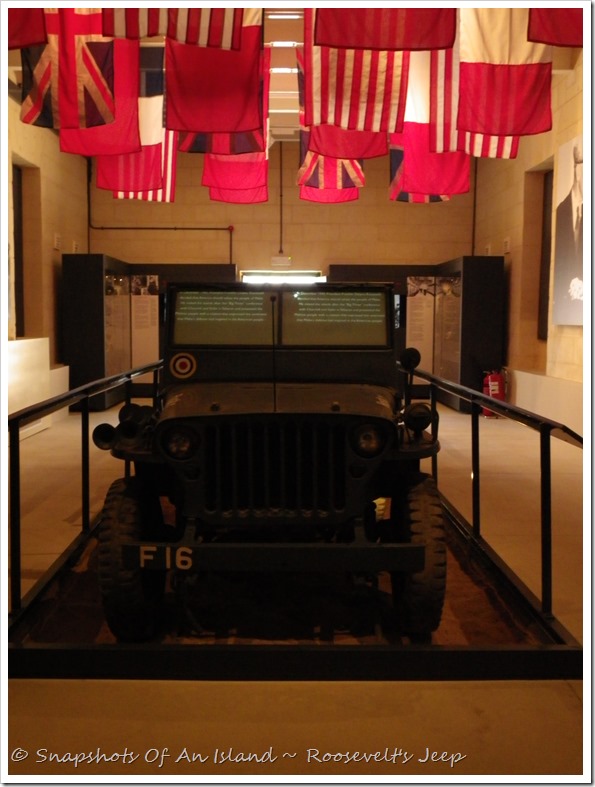 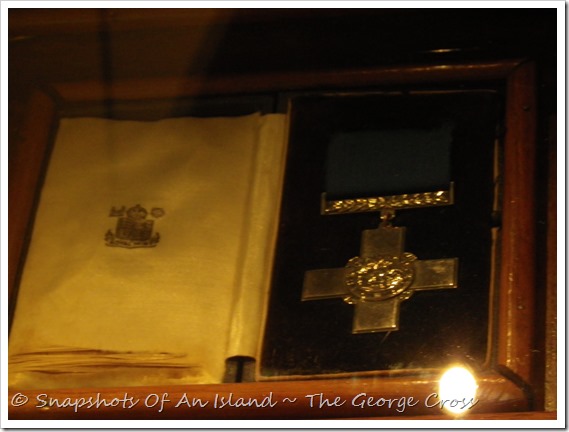 My favourite part of the exhibits was the hall dedicated to the SS Ohio and Operation Pedestal. Computer generated images projected onto the ground show the progress of the convoy of ships that left Gibraltar en route to Malta. It really puts into perspective the amount of men and ships that paid the ultimate price to save the island. 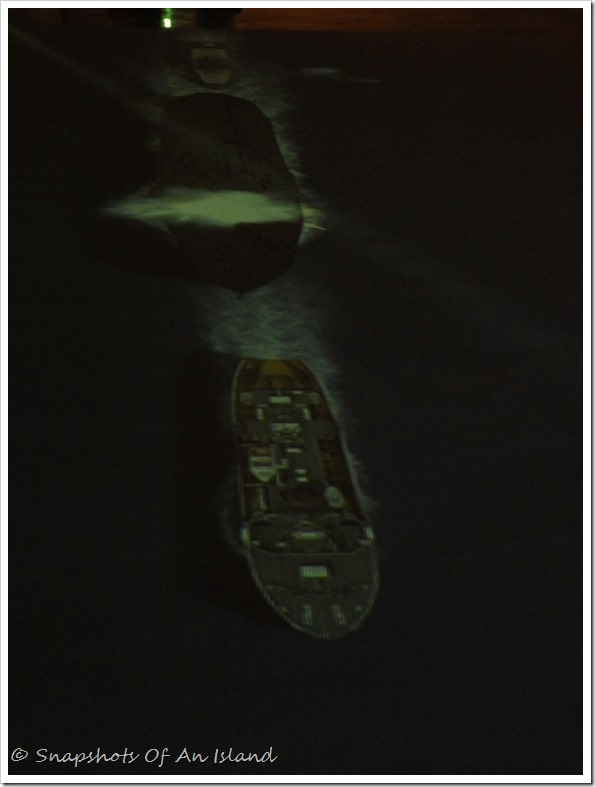 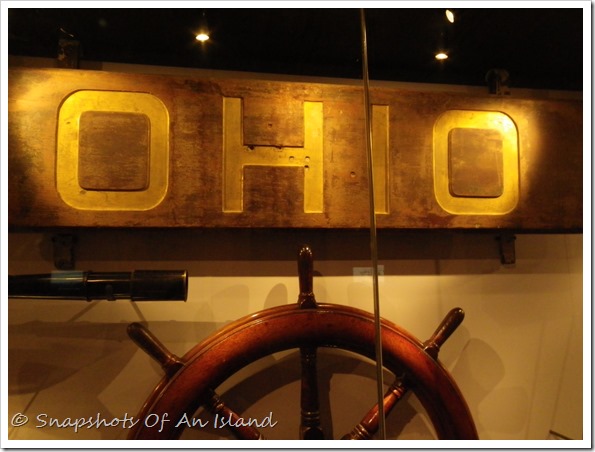 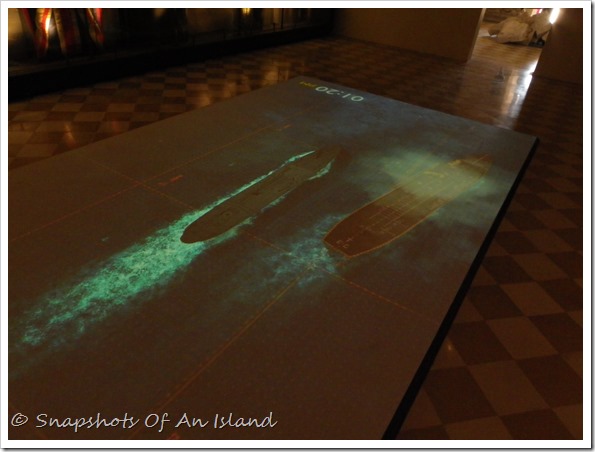 The new National War Museum is a vast improvement on the old one. There is ample space for all the exhibits, which are all clearly labelled, and information is readily available through photographic panels and audio visual presentations. It is definitely worth a visit. 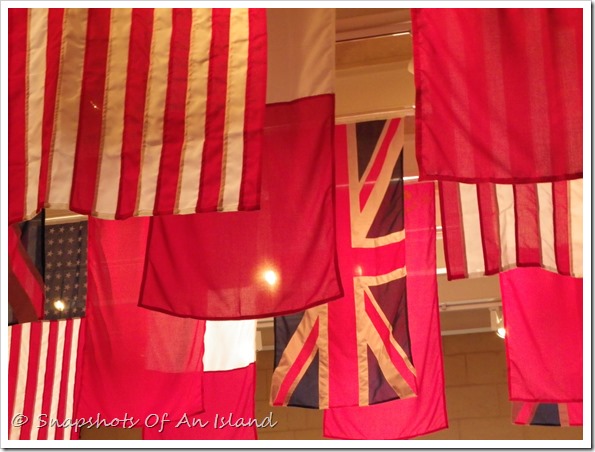