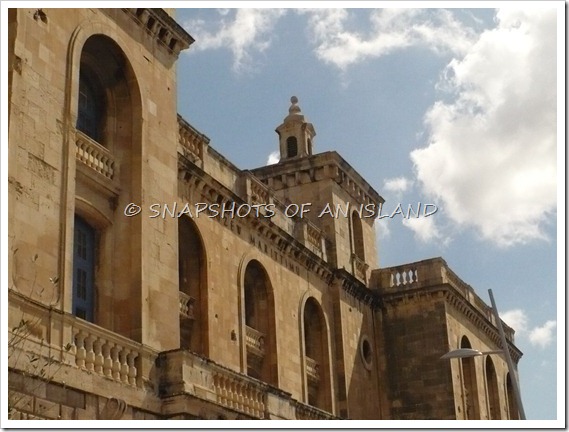 The Naval Bakery in Birgu (Vittoriosa) was built by the British in 1845 by British architect and engineer William Scamp on the site of an old covered slipway previously used by the Knights of St John for their fleet. The bakery was an important victualling centre for the Royal Navy’s Mediterranean fleet. After WW2 the building was converted into offices and stores and also housed the Admiralty Constabulary. 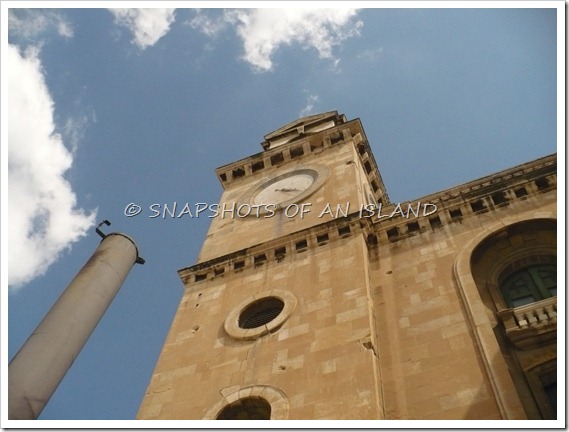 In 1992 the Old Naval Bakery was converted into the Malta Maritime Museum. The exhibits at the Maritime Museum chart the sea-faring history of this island and its close relationship with the sea that surrounds us. Relics on exhibit date from ancient times with a vast collection of anchors from the Roam period on display. Other items in the museum include books, cannons, models of ships, navigation instruments, weapons and uniforms with large sections dedicated to the Navy of the Order of St John and the Royal Navy. Perhaps the most famous item on display is the figurehead of HMS Hibernia a ship of the line, launched at Plymouth dockyard in 1804. 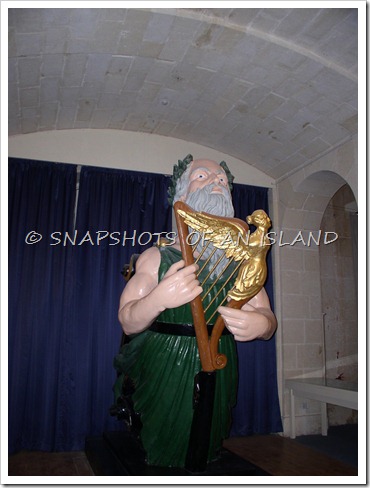 She was the flagship of the British Mediterranean fleet from 1816 to 1855 when she became the flagship for the Royal  Navy base in Malta and stationed in Grand Harbour. The ship was sold in 1902 and eventually dismantled. The figurehead was in Portsmouth for several years and then restored and returned to Malta in 1994. 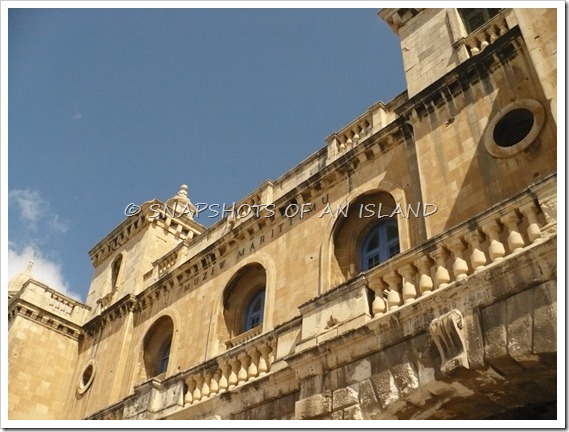