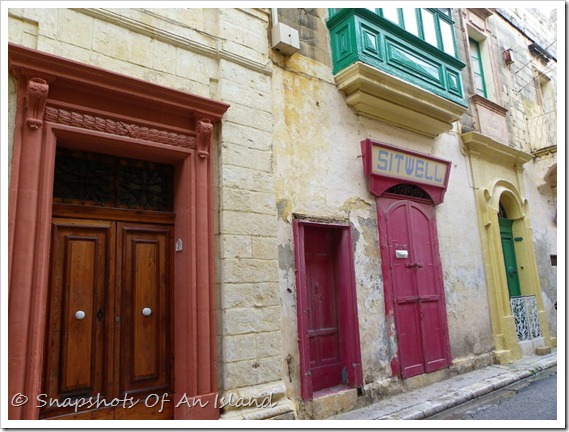 On a rainy day, last February, we went for a walk in Bormla (also known as Cospicua) – one of the Three Cities. This town in Grand Harbour, hemmed in between Birgu and Isla, its more well-known neighbours, has had a colourful and often-tragic history. 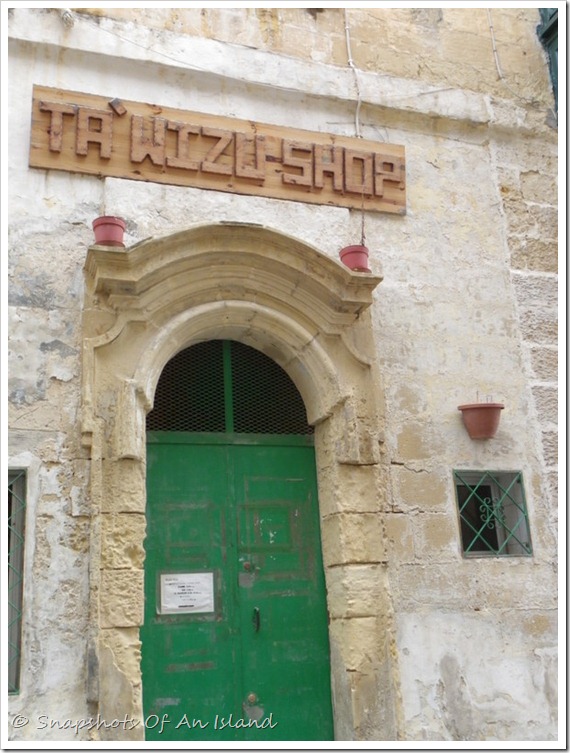 Although it has been inhabited since pre-historic times, it also bore the brunt of Malta’s two major sieges. In 1565 it was decimated by the Turks. It was subsequently fortified by the Knights of the Order of St John and started to thrive when the Order used its creek as a berthing place to anchor and repair their ships. During the British years, the Royal Navy built their dockyard in the same spot. This created hundreds of jobs in the area and ushered in Bormla’s golden years. 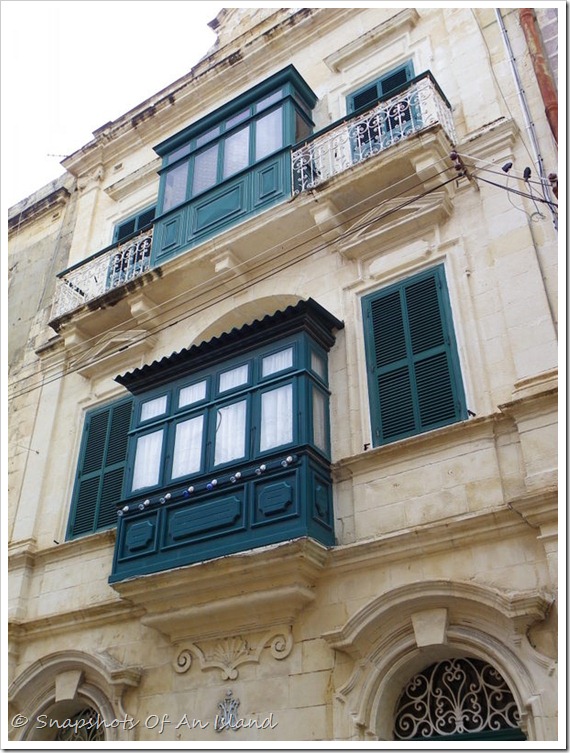 Due to its proximity to the dockyard, Bormla was heavily bombarded by Axis airplanes during WW2 and many historic buildings were severely damaged or totally destroyed. The majority of the population took refuge in the countryside. After the war, the town rose again from the debris and the ashes but, in many cases, planning was erratic and many of the new buildings did not fit in well with the pre-war architecture that managed to survived.

These days Bormla looks a bit faded, a bit tired, as if it is still dreaming of its glory days. It needs a facelift, one that is not just cosmetic. It needs life to be injected back into it. Perhaps it needs to recapture the pride of its golden years and wipe out all the bad memories. 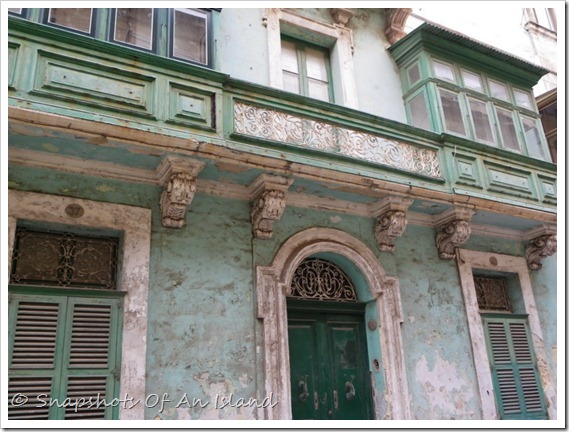 This harbour town is not what I would call pretty – at least not right now. It has some scars. And they run deep. There are definitely some social problems in the area and most of the population tends to focus on these negative points. I admit that this is not a place where I venture often. Indeed this is probably my first walk around this town since I was a young child. But I think that that is about to change. 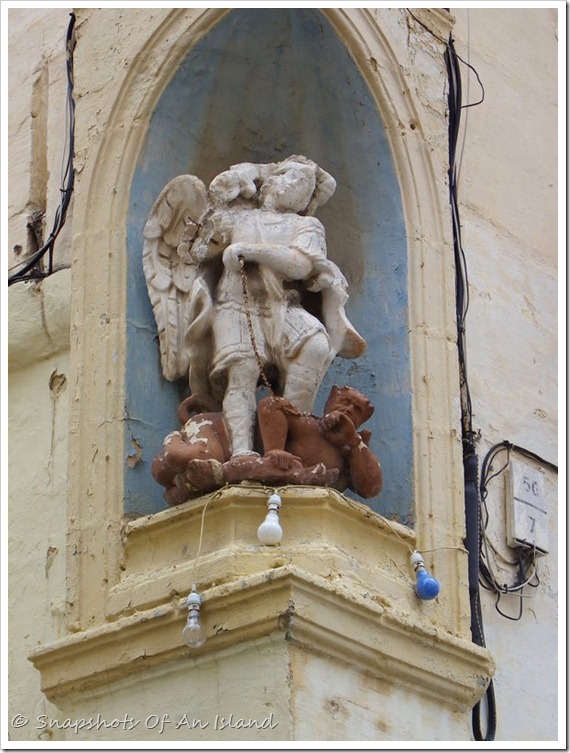 It is high time that I explore this place a bit better, get to know it a bit more. Hopefully more of its buildings will be restored and renovated so that it will regain its former lustre. For the sake of our heritage I trust that this will happen sooner rather than later – before it is too late. 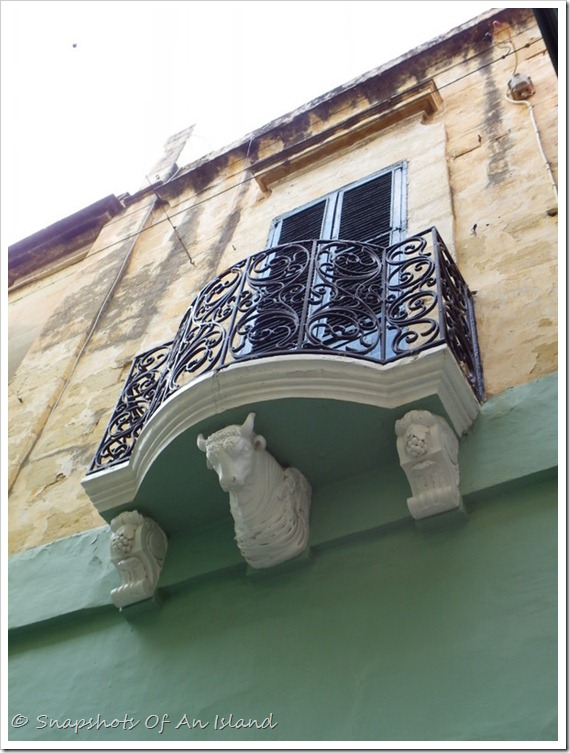 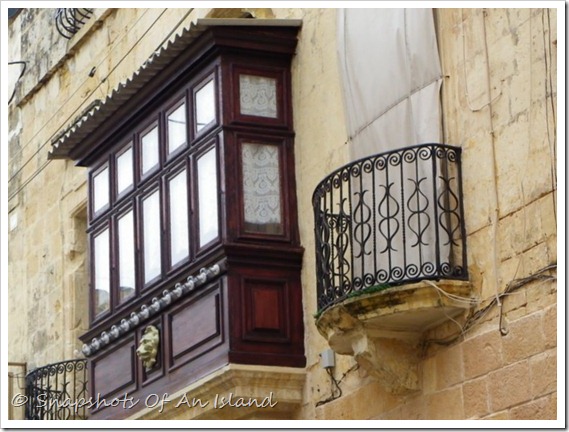 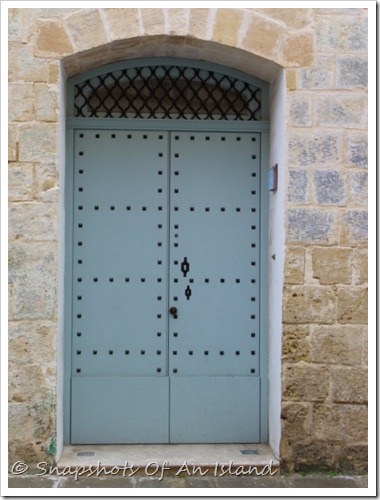 Photographed in the streets of Bormla