Wayside Chapels (6) – The Nativity Of Our Lady at Fiddien

I could not find much information about this chapel except that a small church was built in the area in 1550 which remained closed for many years. The present chapel was re-built on the same site in 1615 by Gregorio Xerri and his wife. These days prayer meetings are held in the chapel. 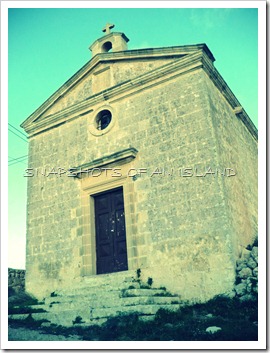 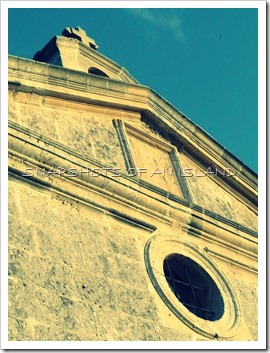 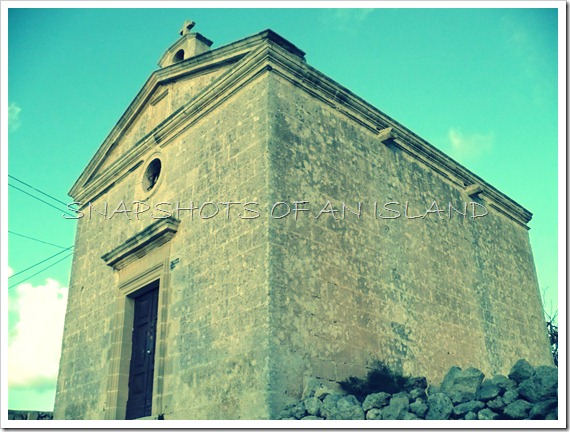 The area where this chapel is situated is known as Tas-Salib (salib is cross in Maltese) because of the stone cross on a column situated just a few paces away. 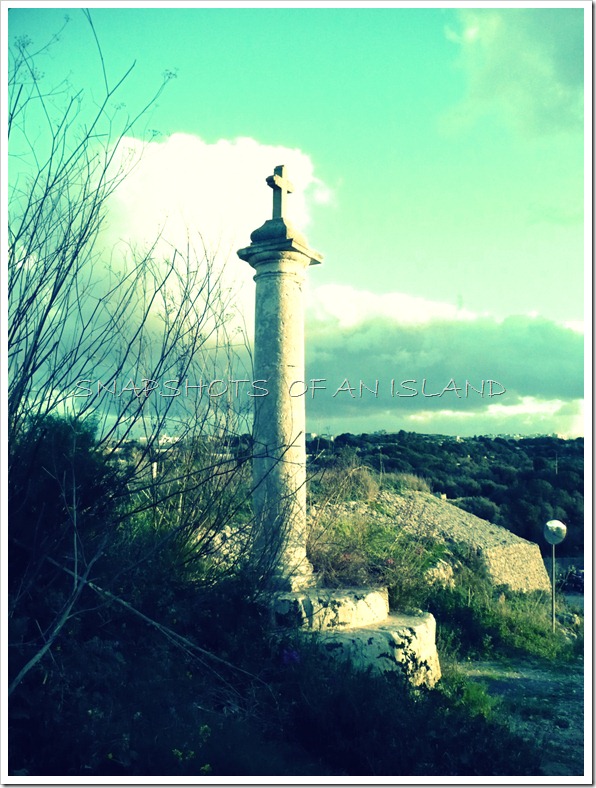 The Tas-Salib area forms part of the beautiful, unspoilt valley of Fiddien. Fiddien is still a rural back-water with scattered farms and fertile fields. It is a place where silence reigns, broken only by the cheerful twittering of birds and the occasional distant yapping of farm-dogs. 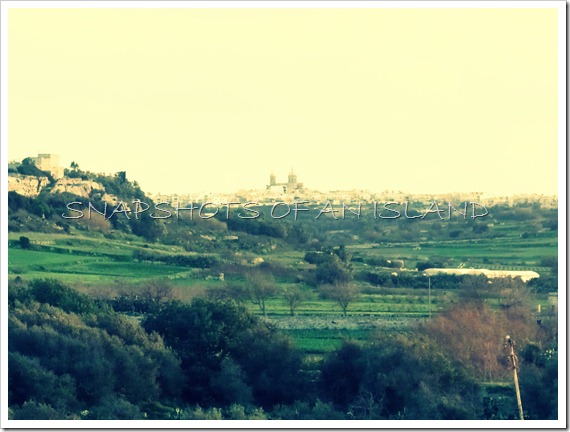