Birgu is a medieval harbour town on the east coast of the island. Its origins date back to Roman times but the city we know today has gone through a very chequered history which has made it into the place we know today. The name Vittoriosa (victorious) was bestowed on Birgu after it emerged victorious from the siege of 1565. A walk through its street is like walking through a living history book. Like Mdina it is a town of narrow streets, palaces and churches. However, unlike Mdina, which has retreated behind its bastions dreaming of its past, Birgu is a more vibrant city.

When the Knights of St John moved to Malta in 1530 they took up residence in Birgu so as to be close to their galleys and they stayed there until Valletta was built across the harbour in 1566. Birgu also has close ties with the Royal Navy who used the harbour to berth their ships and built their dockyard in the adjoining town of Bormla.

The photos below are just a very small introduction to the many gems that Birgu has to offer. Indeed, like many of the other historical areas on the island, it will take several posts to do justice to the history, architecture and legends of this old maritime town. Let’s say that today’s post is just a short introduction. 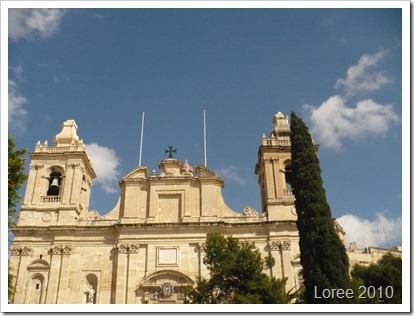 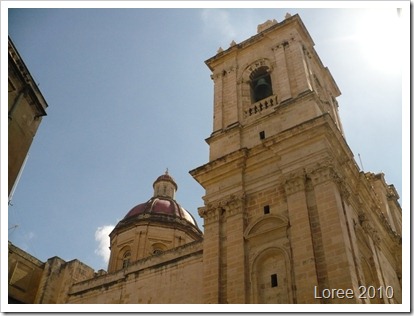 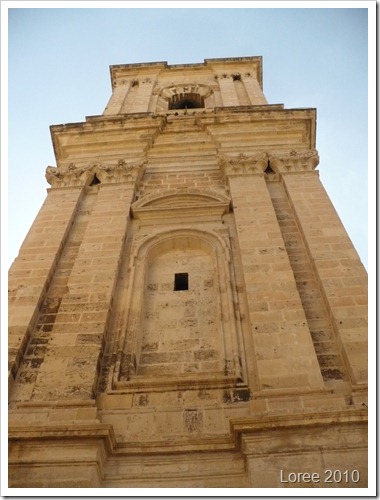 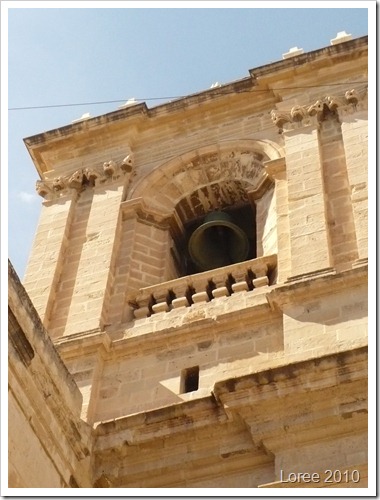 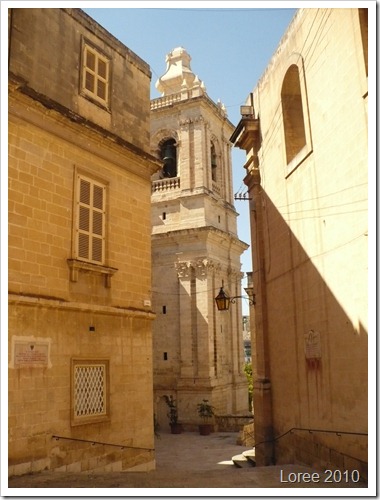 The area behind the church. 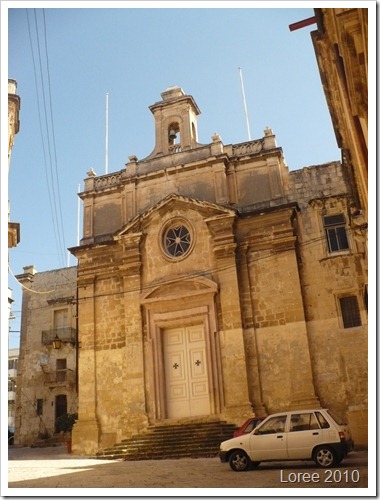 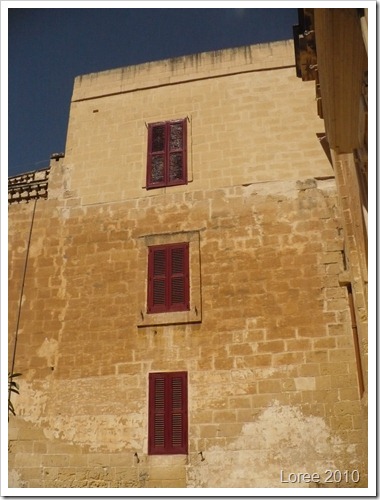 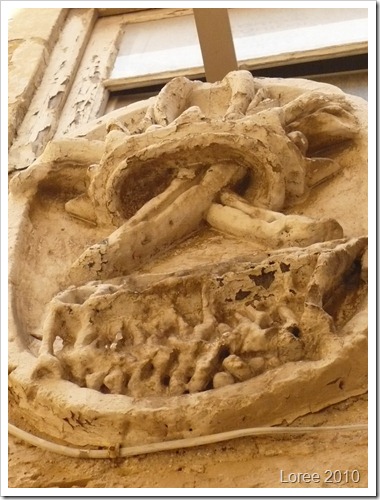 A balcony in Birgu’s main square. 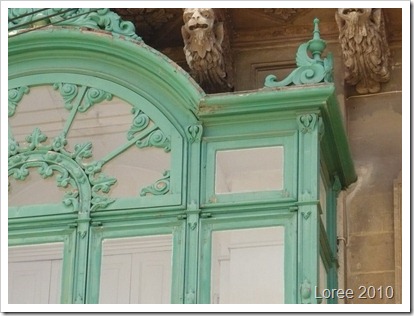 The narrow, winding streets leading off of the main square. 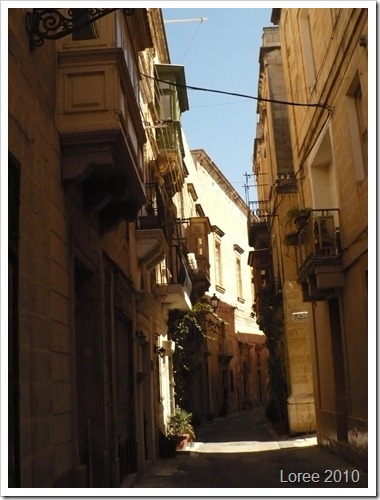 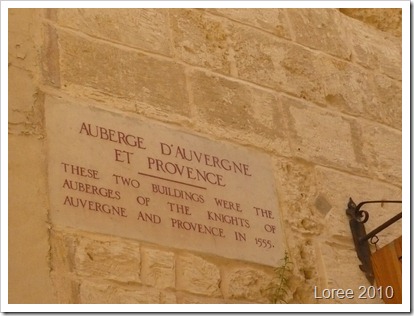 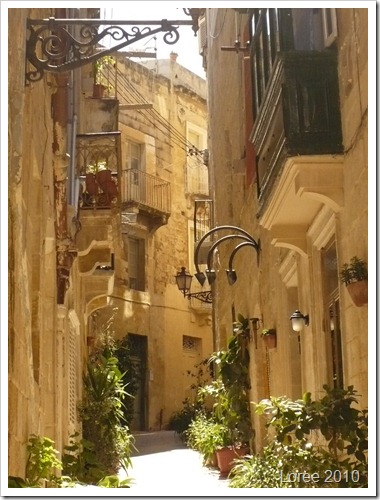 The Norman house in Birgu. 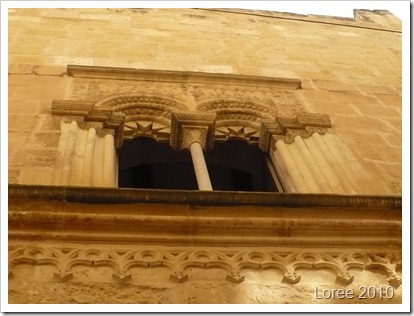 View out of the window of the Norman house. 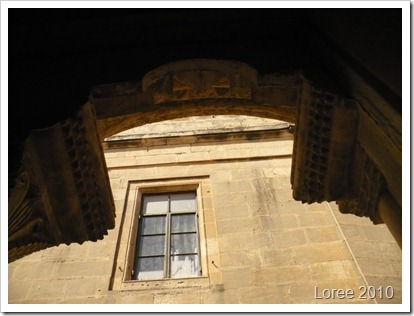 Entrance to the Birgu waterfront. The arch and the adjacent building was built during the British period. 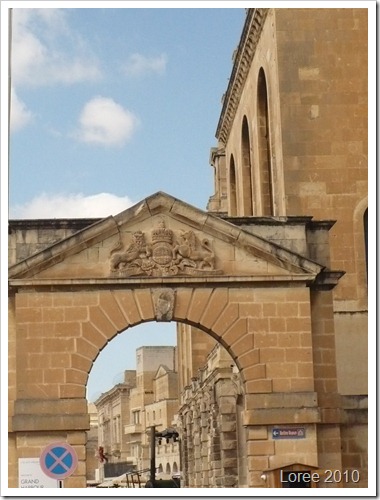 The Royal Navy bakery, built in 1840, which now houses the Maritime  Museum. 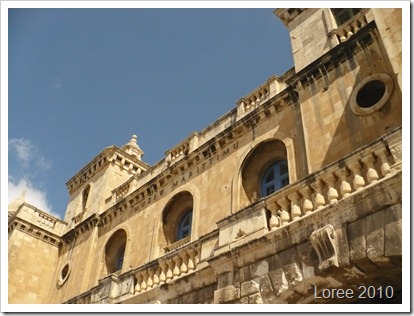 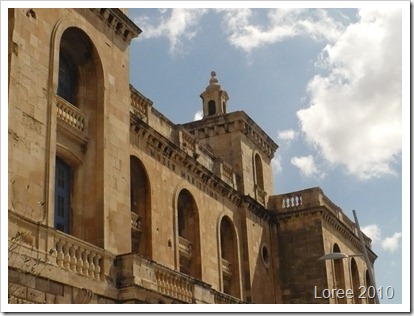 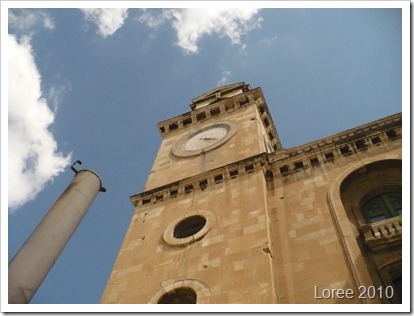