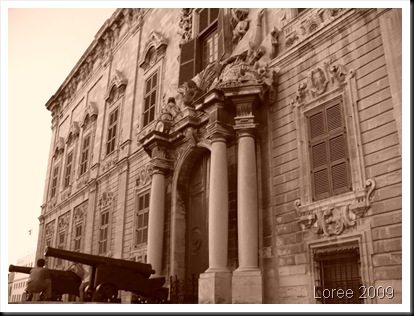 The Auberge de Castille was the official residence of the Knights of the Langue of Castille, Leon and Portugal, one of the most powerful of the Order. Auberges were inns or residences for those knights that did not have a house in Malta. 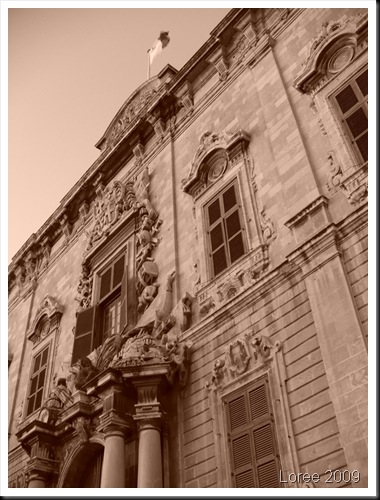 The original auberge was built by Maltese architect Girolamo Cassar in 1574. It was virtually re-built in 1741 and the present imposing structure is attributed to Andrea Belli. This auberge is one of the most ornate buildings in Valletta and it is built on the highest point of the capital city, commanding views of the harbour and of the surrounding towns and countryside.

During British rule it was used as the headquarters of the British Army. Today it houses the Office of the Prime Minister.